Lee Westwood Is Sorry for All the Whinging

Lee Westwood spent much of the Ryder Cup doing one of three things: losing, sitting, or whinging about losing or sitting. Specifically, Westwood, one of Europe's best Ryder Cup players -- at least historically -- berated America's Boo Weekley for his redneck antics, as well as some Valhalla patrons who made a few "your mama" jokes and prank called his parents at their hotel room. Scandalous, indeed.

Apparently, Westwood really didn't mean what he said. Or, at the very least, he meant it, but he now wishes he hadn't verbalized it because it makes him look like a crybaby.

"A lot of what I said in Valhalla during and after the Ryder Cup didn't come out quite as I intended and finished up sounding like sour grapes," Westwood said in the statement released by his management company.

"So let me say right now that I applaud America's victory, Paul Azinger's captaincy in general and the vast majority of the watching public who witnessed a titanic struggle between two very good sides.

"I regret that I singled out a small minority of the crowd who had a go at me and my family during competition days because far and away the greater majority were impeccably behaved and got right behind their team as did the excellent European supporters."

See, not all Kentuckians are hillbillies. Okay, they are, but Westwood was still out of order with all the bellyaching, and he seems to understand as much.

He also said that "My comments about the hecklers and Paul's geeing up the crowd before the event were in no way intended to be an excuse or the words of an ungracious loser because the American team performed brilliantly and fully deserved to win," before adding, "even Boo, quite possibly the biggest clown ever to escape the circus."* 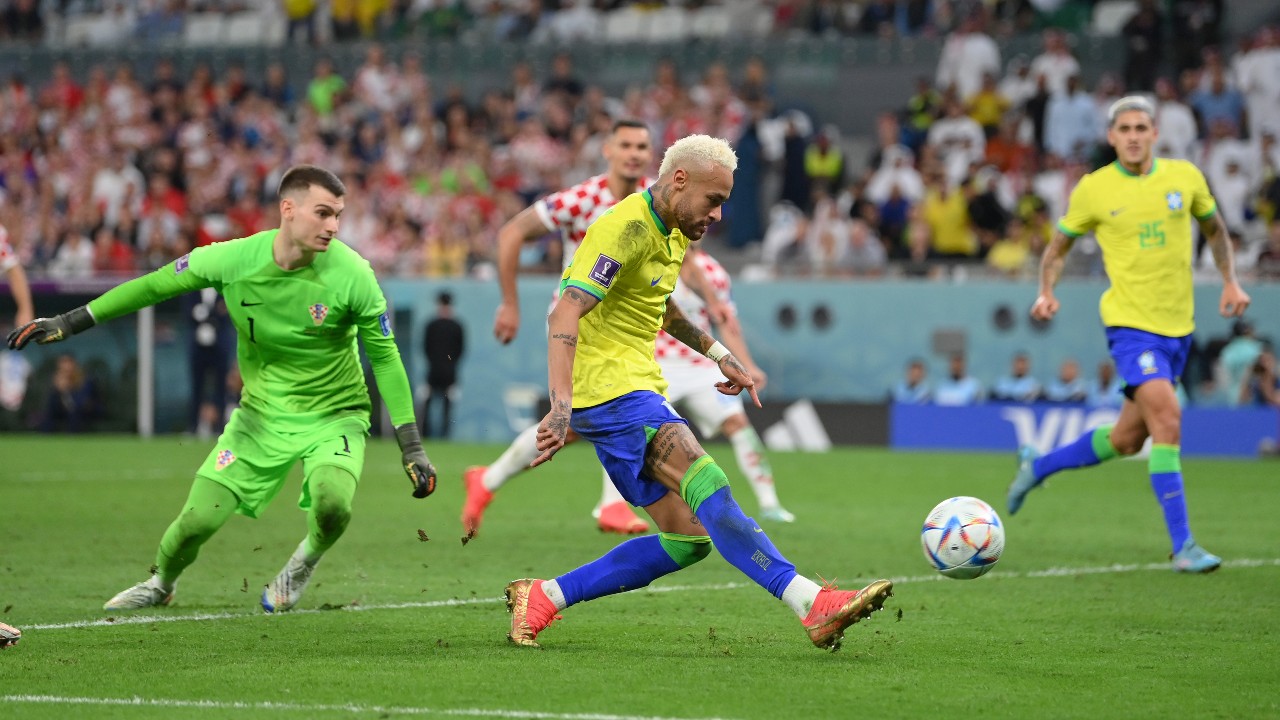 Apology accepted, Lee. Now all that's left is for Ian Poulter to issue an apology for accusing Anthony Kim of roughing him up between holes.