Blue Jays president and CEO Paul Godfrey confirmed yesterday that J.P. Ricciardi would continue in his role as GM, news that Godfrey freely admits will make some fans have the same reaction as Vernon Wells in the picture on the right. From MLB.com:

"I know that this will be received with mixed emotions," Godfrey said. "Not only in the media, but with the fans as well. But I believe that J.P. is still the one to do the job as the general manager of the Blue Jays." 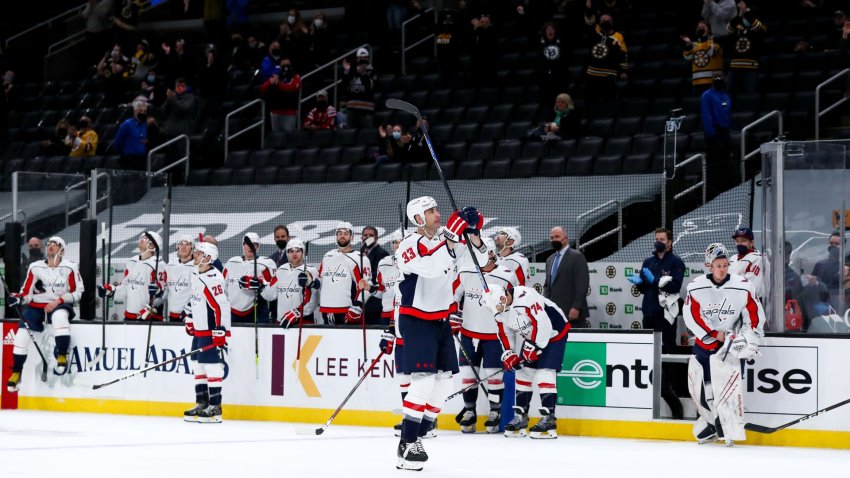 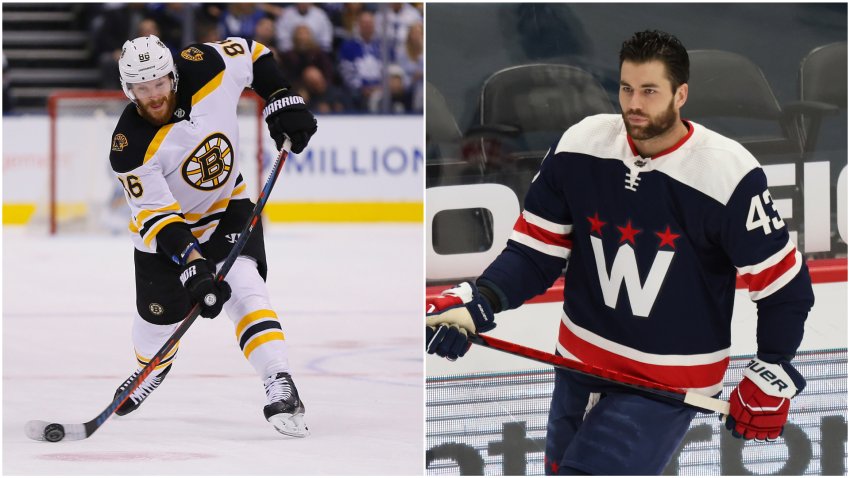 Talk about a backhanded compliment. "Hey guys, I know everybody at home and everybody in the media thinks I'm an idiot for saying so, but I think J.P. is fit for this job ..." There's reason they call these things the "dreaded" vote of confidence.

In addition to being held accountable to the Jays' poor performance on the field, Ricciardi has been criticized for needlessly generating controversy. He once claimed B.J. Ryan had a back injury when in fact it was an elbow injury that required season-ending surgery, and he publicly called out Adam Dunn's lack of passion, and, according to Dunn, lied about a subsequent apology. But even those transgressions don't bother Godfey.

"J.P. Ricciardi wears his emotions on his sleeve -- there's no doubt about that," he said. "These things about Adam Dunn, or the B.J. Ryan incident last year -- and I've said this to his face, so he's knows I'm not saying anything behind his back -- he usually says them on the talk show after a loss.

"He's a very passionate guy. He has slipped up a couple of times. He knows that and I really don't have to say anything to him. He usually comes in and says it to me. I think it's only because he cares and because he really gets emotionally involved in the game. That is one of the flaws in his character."

See, this is why working in sports is different than any other industry. If my boss caught me telling bold-face lies, I'd probably be fired. But when it happens to Ricciardi, it's just that he "wears his emotions on his sleeve" and is too competitve to be honest. I'm not saying I actually expected Ricciardi to be fired -- he signed a three-year extension just last year -- but it seems odd to hear his boss spin his faults into compliments.