Indianapolis Colts' Bob Sanders Has Knee Surgery; Will He Ever Be Healthy?

When he's healthy, Indianapolis Colts safety Bob Sanders is, in my opinion, the best defensive player in the NFL.

But he's healthy so rarely that he has played just 41 of the Colts' 67 games in his five-year career, and he'll miss even more with an ankle injury and arthroscopic knee surgery. So does that mean the Colts regret giving him a big contract extension? Colts owner Jim Irsay says no:

"I knew when we did the contract that he's such a rare talent that you have to live a little bit with the possible injuries that come up,'' Irsay said. "Bob is so combustible, so physical. He's so dynamic and such a rare individual.

"It's something you knew (was possible), but you know he might get on a lucky streak and go a year or two without having anything.'' 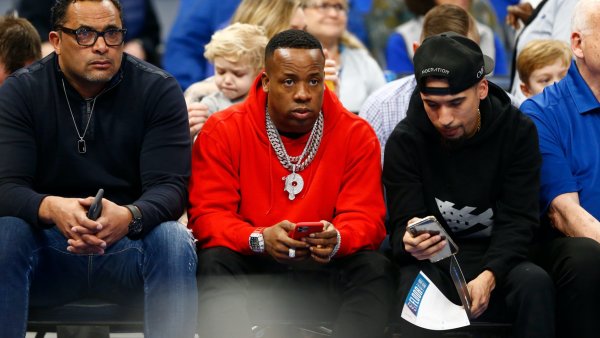 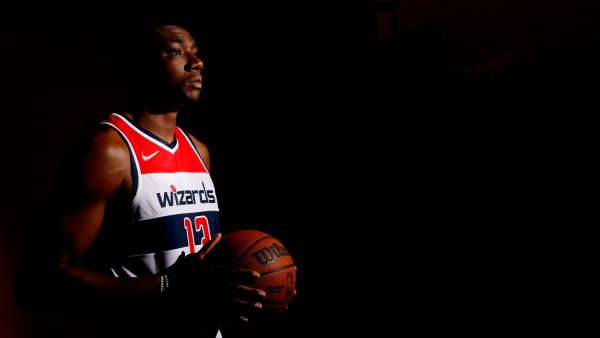 I don't necessarily disagree with the Colts' decision to give Sanders a five-year, $37.5 million contract with more than $20 million in guarantees last year, just because Sanders is so great when he's at 100 percent. But when the owner refers to going a year or two without an injury as "a lucky streak," the team has to be feeling nervous that its defensive star is never going to have a healthy season.