Frank Trigg on Kurt Angle: ‘Against My Better Judgment, He Started Training for MMA'

There have long been rumors that Kurt Angle, the Olympic gold medalist and professional wrestling star, was going to give mixed martial arts a try. But for all the talk, Angle has never actually set foot in the cage.

So is Angle really serious about it? Today I asked his friend, the MMA fighter Frank Trigg, who has a Strikeforce fight this weekend. Trigg said despite his own skepticism, his buddy Angle is serious about it.

"He says he is going to do it," Trigg said. "Against my better judgment, he started training for MMA about a month ago. He's going to work at it and see if he can fight in a year or so."

I asked Trigg why he described Angle's pursuit of MMA as "against his better judgment," and Trigg said it was because Angle is going to turn 40 in December.

"At 40 years old you don't really want to make a change in careers," Trigg said. "Going from wrestling to MMA is like going from basketball to baseball, like Michael Jordan did."

Still, Trigg wasn't ready to completely shut the door on the possibility of it: "If Kurt's dedicated to it and spending the time over the next 12 months he could do very well," he said.

I have serious doubts that it's ever actually going to happen. I'm sure Angle would be a fairly big MMA draw as a one-time curiosity, but Trigg is right: You don't take up a new sport at age 40. 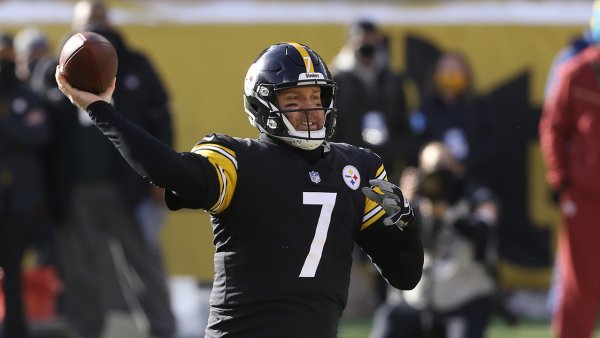 Steelers Vs. Seahawks: 3 Things Washington Fans Should Watch for 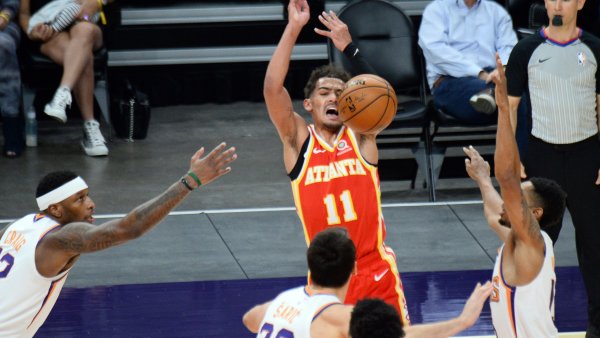