It's been a while since we filled you in on the day-to-day happenings of the life of one Elijah Dukes, and for that, we here at FanHouse would like to apologize. That being said, we'd also like to point out that it isn't exactly our fault. The truth of the matter is that he just hasn't been threatening to kill many people lately, and his exploits on the actual baseball field haven't really warranted attention. To put it bluntly, Elijah has been boring as hell, dawg.

Oh wow, he didn't high-five his manager. I mean, big deal, right? The fact is that unless he pulls a gun on Manny Acta sometime soon, nobody cares. Which is why we should all be thankful that Elijah's relationship with his estranged wife NiShea Gilbert still isn't fixed. Apparently Elijah still owes Gilbert about $40,000 in child support and alimony -- that's a whole lot of Pampers and Similac-- and if he doesn't pay up by Friday, he could be going to jail. Dawg.

The 24-year-old was in Tampa, Fla., yesterday for a hearing in Hillsborough County Court. According to Rick Escobar, one of Gilbert's lawyers, Dukes previously had been ordered to pay $3,227 a month in child support for two of the couple's three children and $3,300 a month in alimony. He owes $40,643.18, not including any attorney's fees he is required to pay.

"We filed a motion to hold him in contempt for failing to abide by a court order," Escobar said. "It's a pretty simple process. If you don't abide, there's no legal excuse. You're going to get hammered by the court."

Somebody should also let Mr. Escobar know that there's no legal excuse not to finish any sentence concerning Elijah Dukes with the word dawg, dawg.

Now unfortunately for our hero, Ms. Gilbert isn't the only woman whom Elijah currently owes child support to. Apparently he's also got a paternity case with two separate women in March, and those ladies are only two of the four women who are currently trying to take action against him in court.

Sounds like Elijah should probably learn to keep is dawg in his pants, dawg. 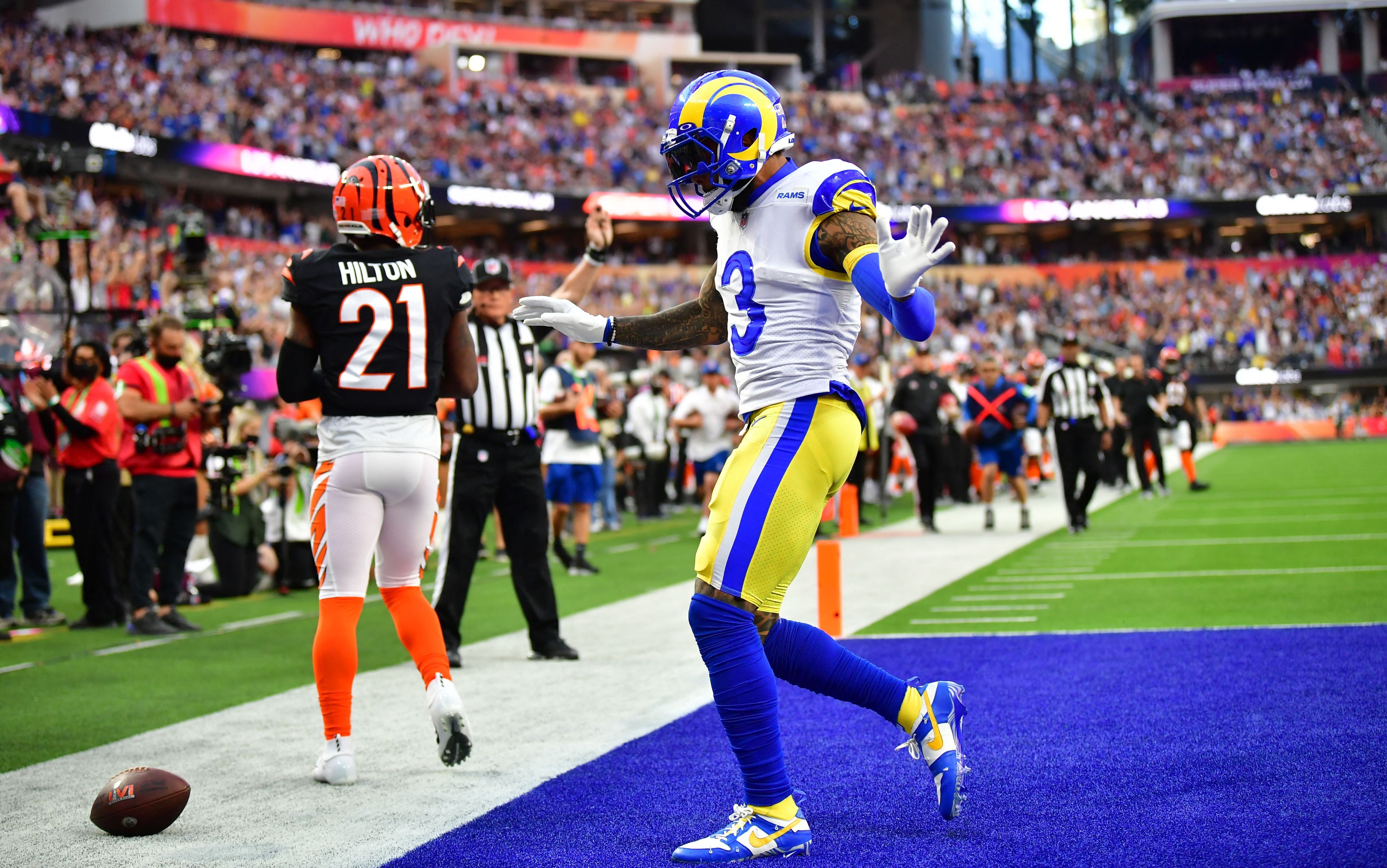