Donovan Trains in Bavaria with Bayern

The question, today, is whether or not Landon Donovan brought his lederhosen. You see, the once-and-forever U.S. soccer poster child is in Bavaria this week training with mighty Bayern Munich at the behest of his SoCal pal Jürgen Klinsmann, who just so happens to coach the German giants. The wantaway Galaxy star and MLS leading goal scorer clearly wants to dip his toes into European waters for the third time and is training with Bayern for 10 days.

It's easy to scoff at Donovan and his desire to give Europe the ol' college try, again, considering his two massive flameouts at Bayer Leverkausen. Though minutes would be hard to come by at Bayern, specifically, at least Klinsmann has knowledge and a relationship with Donovan so he'd at least get some sort of shot as opposed to another club where he'd be a total unknown. Of course, considering German international Lucas Podolski can't even crack the Bayern starting XI, what does that say about Donovan? 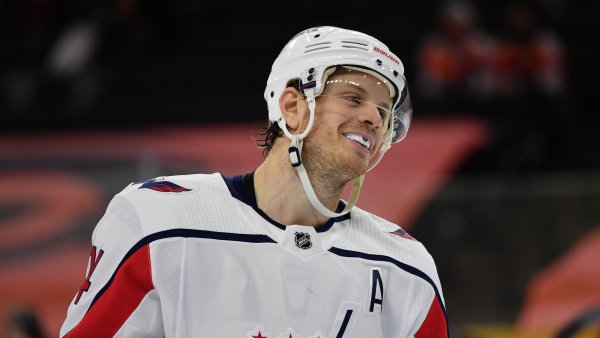 From a U.S. standpoint, it would behoove the national team for Donovan to end up at a big club like Bayern since it would get him playing against the world's best players in the Champions League, the UEFA version because as we know the Galaxy couldn't even sniff the CONCACAF CL at the moment. Most American fans would likely rather see Donovan playing a bit role in the Bundesliga as opposed to a starring role at MLS, where he's done nearly everything possible to achieve in the American league.

Before wrapping this up, two other North American nuggets worth noting. The Los Angeles Times is reporting that Galaxy owner and AEG honcho Philip Anschutz is in the running to buy Newcastle United in some tandem with FC Dallas boss Clark Hunt. The last American duo to buy an English club -- George Gillett and Tom Hicks at Liverpool -- hasn't gone too smoothly, but at least the reclusive Anschutz and Hunt have a clue about soccer.

The other note is that Mexican international Nery Castillo is close to a move to Guadalajara after his loan from Shakhtar Donetsk to Manchester City has turned into an unmitigated disaster. Castillo (and his uni-brow) have only made seven appearances for City, so a move to Mexico should be welcome by fans of El Tri.

Donovan Trains in Bavaria with Bayern originally appeared on Soccer FanHouse on Tue, 11 Nov 2008 11:25:00 EST. Please see our terms for use of feeds.