Throughout the entire season, I attempted to convince a friend of mine that happens to be a Cub fan that the Cubs were really as good as their gaudy record indicated. I had a small legion of stats that backed my claims up. He would always dismiss them to me with three words; "They're the Cubs." In the end, maybe I should've listened to my friend. With tonight's 3-1 loss, the 97-win Cubs were swept by the Dodgers in the NLDS, ending their playoff run almost as quickly as it started.

In the end, the Cubs didn't even put up a fight. They gave up two runs in the first inning after a questionable call on a play at third and they never really even showed a pulse after that. They only mustered eight hits and one run with their season on the line with things ending as Alfonso Soriano failed to hold up on a check swing while Jonathon Broxton and company wildly celebrated.

In the next two days or so this series is going to be diagrammed ad nauseum while people search for a reason that the best regular season in the NL disappeared so quietly. In the immediate aftermath of this series, allow me to offer this explanation: the Dodgers were the better team. Rafael Furcal is back, Manny Ramirez is there, and Joe Torre is leaving Juan Pierre on the bench. The Cubs weren't even a match for them. 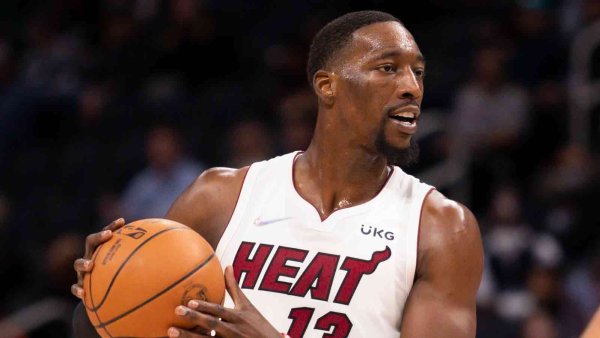