Do We Need a ‘Bull Durham' Sequel?

If you're ranking the best baseball movies ever made, The Natural would be near the top, and Field of Dreams wouldn't be far behind. At the risk of being laughed at, I'd include For Love of the Game (aka, "Kevin Costner's other baseball movie") in the discussion, too, that's probably because I'm a Tigers fan first and an objective film critic second.

But what's the best baseball movie ever made? Why, Bull Durham, of course. To this day, Crash Davis and Nuke LaLoosh still serve as timeless archetypes of the grizzled farmhand and the spoiled bonus baby. It's an absolute masterpiece ... which is why talk of a sequel kind of scares me.

Speaking on Friday at the Baseball Hall of Fame to commeorate the film's 20th anniversary, writer/director Ron Shelton and Timothy "Nuke" Robbins revealed they've kicked the idea around to make another film. From Mark McGuire of the Times Union (via BBTF):

"My view of his major-league career is he went up there and in his second year in the majors he was 18-4. In his third year he was 4-18," Shelton said. "It was a sort of an unrealized career in which we saw glimpses of his greatness."

Crash Davis, the grizzled catcher, "is now managing Durham in Triple A, back with a (major-league) dream alive again," Shelton said. "I think he's kept this wonderful hot relationship with Annie, who probably has the Faulkner Chair in Oxford, Miss."

The story? "Crash and Annie find him in the middle of a drunken stupor in the middle of his hotel room or something," Robbins said, "and bring him back to the majors by teaching him how to throw a knuckleball ..." 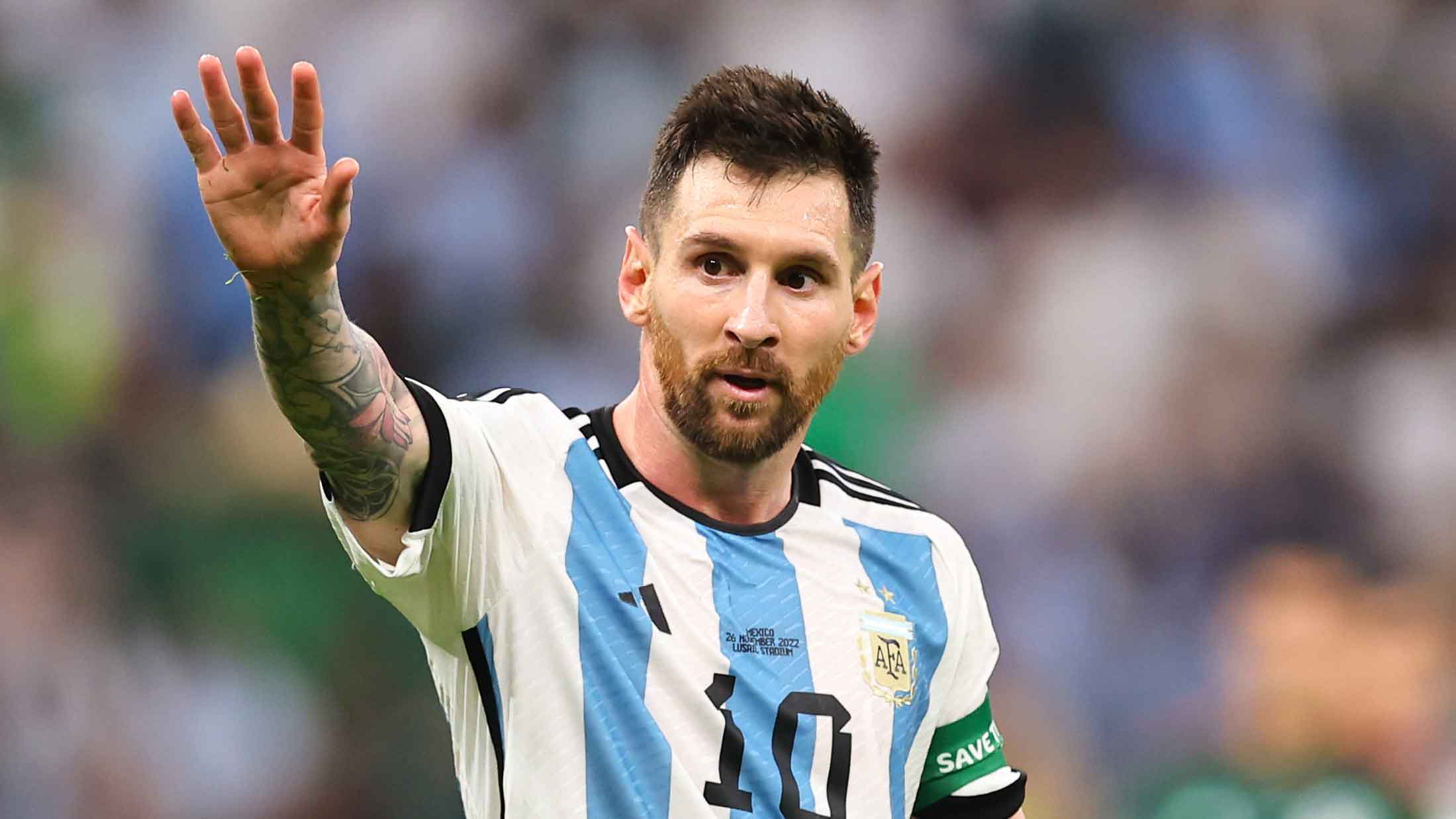 Don't get me wrong, if they actually do this, I'll be first in line to buy tickets, but I'm really hoping this is all talk. If Nuke's career was in fact a big flop, doesn't that diminish the first movie? Did he really learn nothing from Crash?

And as fitting as it is that Crash eventually became a manager, it's a little depressing that he's still stuck in the minors. Couldn't we throw him a bone and make him a big league third base coach or something?