Dale Sveum's Players Want Him Back

When Dale Sveum was handed his first managerial job last week, it was implicit that his job was to make the playoffs. With most of Ned Yost's staff retained for Sveum and the team likely looking for a fresh start after two straight late-season meltdowns, it's truly post-season or bust for Sveum in his first managerial job, no matter how unfair that may seem. His bench coach, Hall of Famer Robin Yount, agrees with that sentiment.

"He gets my vote, if I had one, which I don't," said Yount, who immediately agreed to be Sveum's bench coach when Ned Yost was fired and the managerial switch was made. "I certainly hope they feel the way most of us feel and give him a shot.

"I've always believed if he got a shot, he'd do a great job. I think he has the whole package, as far as understanding the game, the integrity, the strategy side. I think he's going to be a great manager. He's very qualified." 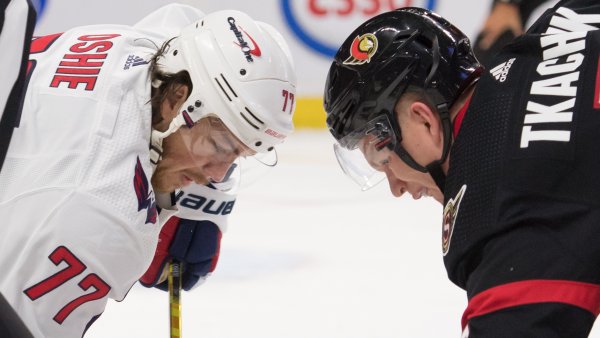 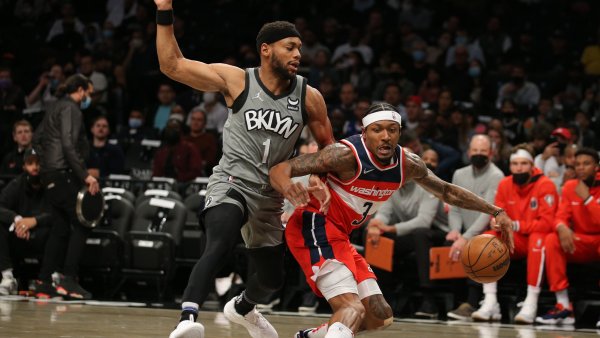 A few veteran players like Jason Kendall and Craig Counsell have spoken out on Sveum's behalf as well. Still, it's hard to believe that the Brewers would make a drastic move like firing Yost with 12 games to go in the season and keep most of his staff in place after that staff helped Yost coach two straight massive chokes. It's not fair to Sveum, who is certainly a good guy and might make a good manager, but that's how it goes.