Because I'm an unoriginal, lowly blogger, I suppose I should write about this: CLINTON PORTIS HEARTS O.J. SIMPSON!!!

I'm a big Portis supporter even though I pray nightly for baby Jesus to bring a plague on the House of Danny. Still, despite all the good things Portis brings to the world, he has a knack for misspeaking. Like the time he sorta sympathized with Ron Mexico, puppy murderer. Or earlier this month when he also sorta sympathized with "Adam" Pacman Jones.

And now, via the Bog's Dan Steinberg, we learn that Portis, in addition to loving Nordberg, also thinks sports blogs are filled with Rec Spec-wearing nerds who, in the immortal words of my high school health teacher, couldn't get laid in a whore house with a blank check.

First, Portis' initial comments about the Juice, prompted when the Washington Post's Sally Jenkins told him that he and the Juice were the only NFL backs to twice rush for at least 120 yards in five consecutive games: It's great company; it's one of the few times you can say O.J. is great company..."

Innocuous enough, right? Of course not. So here's Portis during his weekly appearance on the John Thompson Show:

Portis: Yeah, you know, everybody throw heat out on O.J., you know, you take away his credit and the things he did. But for me to be in the same realm as him in this accomplishment is great for me. You know, not a lot of people want to say, 'Aw man, I did something with O.J.', but you know, that's a great honor for me.

Thompson: Clinton, I'm gonna write down five things when y'all go to the playoffs nasty to say about you, boy, because I figured you out now.

Portis: They'll probably have a blog up saying get rid of me from the Redskins because I like O.J. all of the sudden.

Portis [joking]: O.J. is a great guy, leave him alone!

Portis: I'll be ready to take the heat. Oh well. 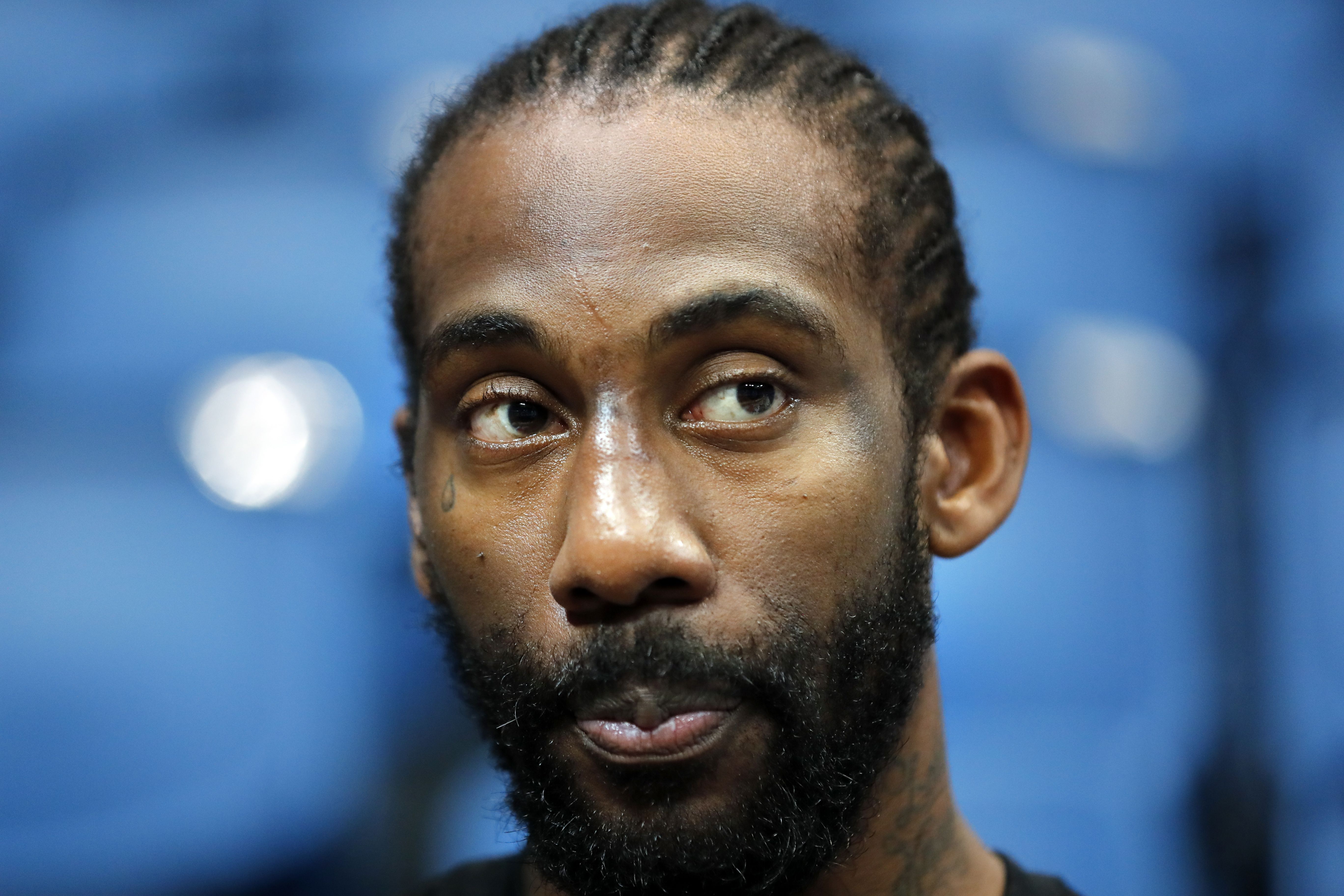 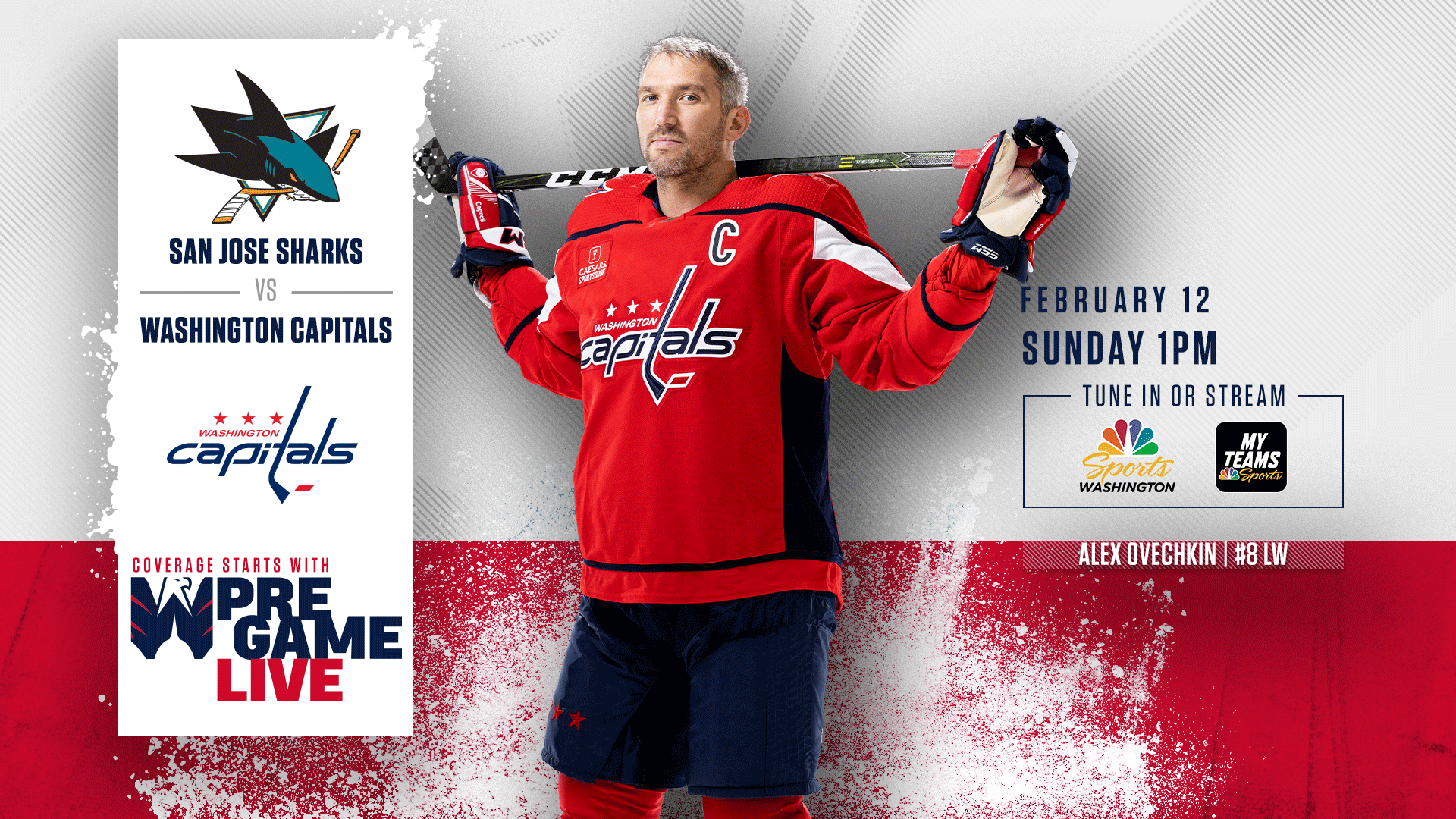 I don't think the Redskins should get rid of Portis for liking O.J. It's a free country, after all. That said, how he has avoided Commissar Goodell's wrath, what with all the end zone dancing and funny outfits, is a legitimate question. I really think Portis should be suspended for one game ... say, Monday night.

And no, this wouldn't have anything to do with me being a Steelers fan.