Cardinals, Titans Have Cap Room to Burn; Redskins, Colts Will Have to Be Stingy 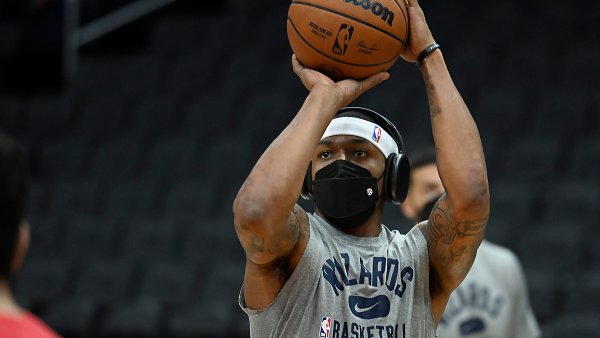 Even before teams start getting rid of dead weight and overpaid veterans, only four teams are over the cap--the Jets, Colts, Saints and Redskins (Washington wouldn't know how to start an offseason if it wasn't over the cap). Now these numbers may change slightly once unlikely to be earned incentives that were reached are added and likely to be earned incentives that weren't are credited, but the numbers will not change much.

The full numbers and cap room are after the jump.

Cardinals, Titans Have Cap Room to Burn; Redskins, Colts Will Have to Be Stingy originally appeared on NFL FanHouse on Thu, 12 Feb 2009 00:01:00 EST . Please see our terms for use of feeds.