Wondering which young players could have an impact in the majors this year? Let MLB FanHouse guide the way in Better Know a Prospect. In this edition we look at three players from a Washington system that can't develop pitchers quickly enough. 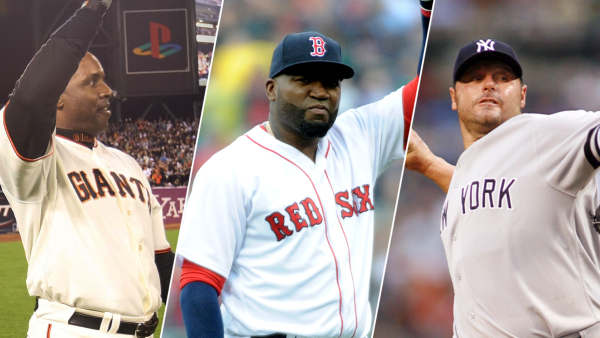 Baseball Hall of fame 28 mins ago

Jordan Zimmermann,SP: The top pitching prospect in the system, Zimmermann has a much higher upside than Mock. He's never pitched in Triple-A, though, so he'll probably be a mid-season call-up unless his Spring Training performance is too overwhelming to resist. He certainly overwhelmed in 2008, moving through High-A in just four starts and then posting a 3.21 ERA at Double-A Harrisburg. He may not have the stuff to be an ace, but he's probably closer than anyone currently slated for the Nationals rotation.

Terrell Young,RP: Young was the first pick in the Rule 5 Draft, which means the Nats must keep him on their roster all season or offer him back to Cincinnati. He can dial 98 mph on the radar gun, which means he has a place in anybody's bullpen, but he's never pitched above Single-A in his five years as a professional and has struggled with his control.