Behind Enemy Lines: Battle Of Ohio

As we get ready for week one matchup of the Bengals and Browns, Ace Davis from his own Ace Davis Cleveland Browns Blog was nice enough to offer some insights on the Browns for this week's Behind Enemy Lines feature.

Sportz Assassin: The Battle Of Ohio. Can we still say "throw the records out the window when these two get together?"

Ace Davis: Definitely. Several of the most entertaining games in Browns history have been against the Bengals, whatever their records at the time. The Browns have deep-seated rivalries against each of the teams in their division, and whenever Paul Brown's two babies do battle, there's a special energy in the air. 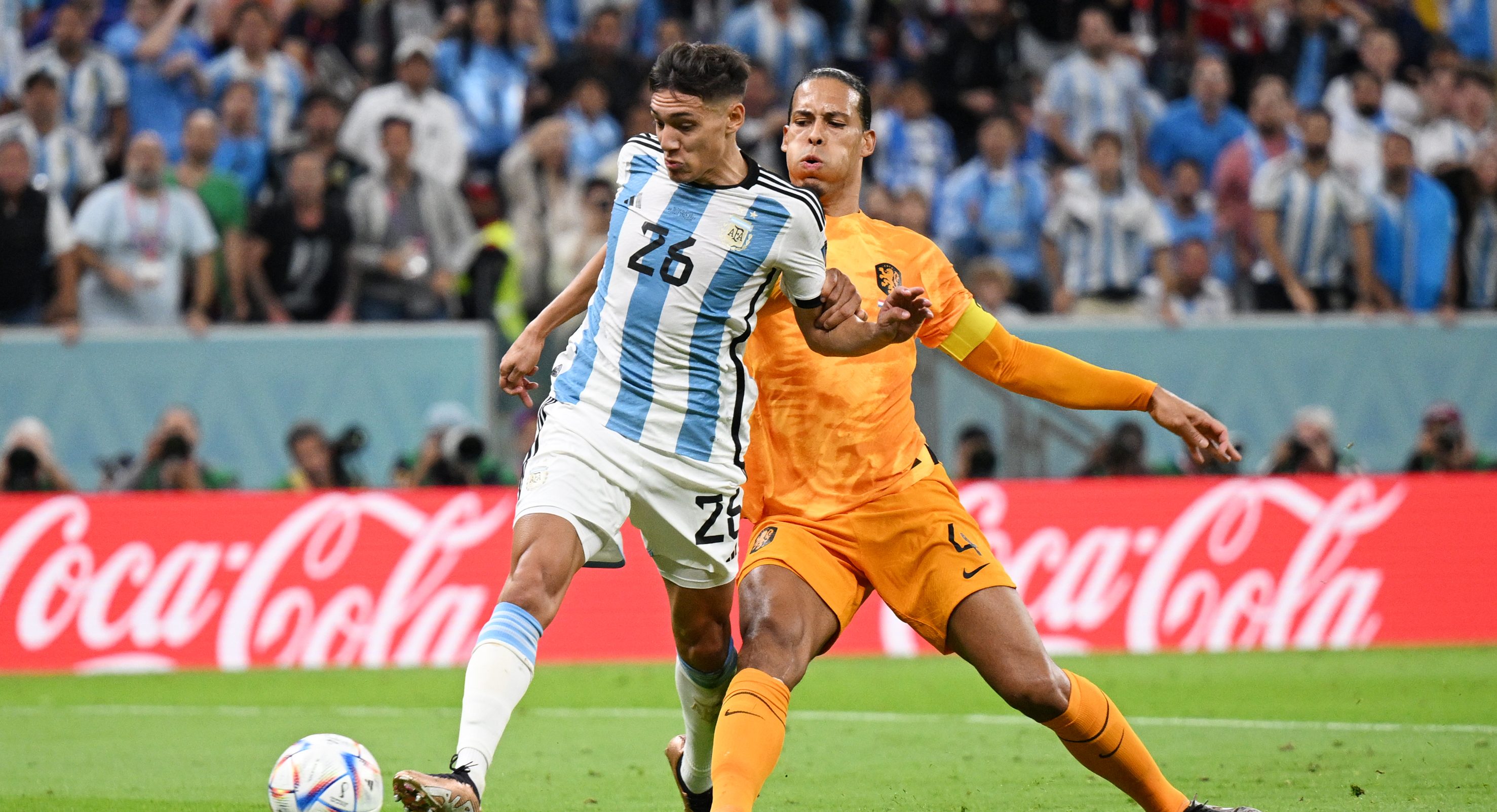 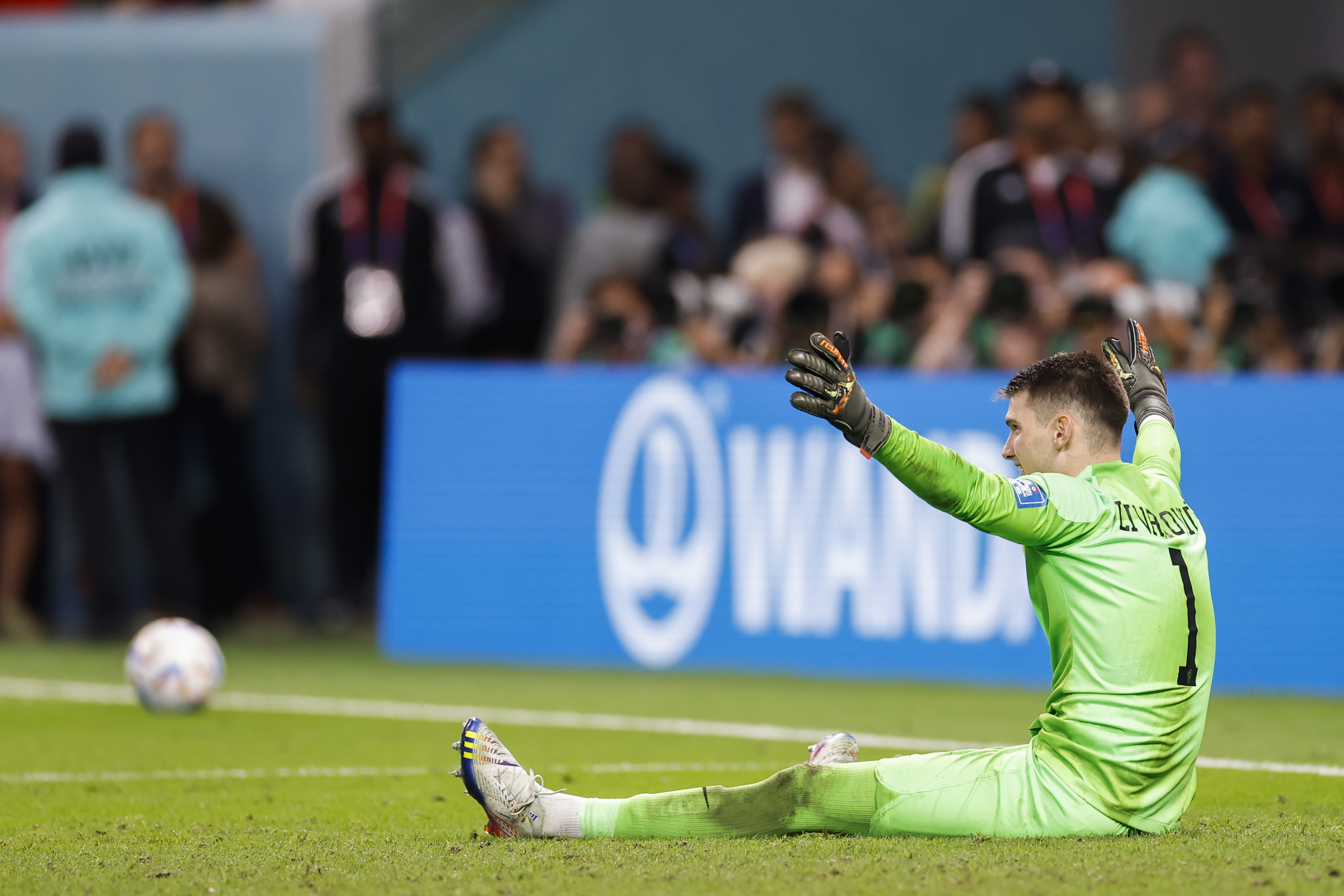 Biggest Upsets of the 2022 World Cup

Sportz: The Browns offense has looked horrible thus far. Is it the underachieving offense line, injuries to Braylon Edwards or is it mainly Derek Anderson's fault.

Ace: It's been a team-wide disappointment, but no doubt Big Three is rattled and way off his game. The Donte Stallworth leg injury that came up just before the Dallas opener and has now kept him out of three games has had a cascading effect on this unit. Without that viable deep threat to complement Edwards, Winslow and Lewis, defenses have keyed on the remaining playmakers and jammed the line. The Browns have been slow to adjust.

Sportz: How short of a leash do you think Anderson will be on.

Ace: As I write this, he hasn't even been confirmed as Sunday's starter. Even if he does start, I doubt that the Browns will let him lose this game. If he's not sharp, the Brady Quinn era will begin, midgame if necessary.

Sportz: Here in Cincinnati, fans are looking forward to playing the 0-3 Browns and (maybe) finally getting into the win column. Is the feeling mutual up in Cleveland?

Ace: It's not so much eagerness to face a winless team. It's more like intense exasperation that the Browns, 10-6 last year and much hyped in the offseason, haven't won a game of any kind in 2008. They'd damn well better beat the Bengals or the whole season is shot. How many "must-win" games can you lose in a row? Each one is another bullet hole in the parachute.

Over here, the knives are out for Romeo Crennel after this 0-3 start. Is Marvin Lewis in control of his team and secure in his job?

Sportz: First off, no, Lewis isn't in control of this team. As for his job security, that is up for debate. It isn't like owner Mike Brown to fire a coach that he owes a lot of money too. However, bringing back Chris Henry really undermined Lewis' authority. If that is a sign that the owner has had enough of Lewis, then maybe his job is in jeopardy.

Ace: Did the near-upset of the Giants give the team hope or take the air out of their sails?

Sportz: It showed that Cincinnati can be better than what they showed against the Ravens and Titans. If you think about it, the Bengals opponents this year are a combined 8-0. It was nice to see Carson Palmer actually make some plays. But there is no moral victory in the NFL. It was a "positive loss" to some fans, but everyone else was heartbroken.

These Bengals-Browns games tend to get out of hand. Last year, the Browns used a 51-45 shootout win to get on a roll. I actually attended the 2004 game where Cincinnati won 58-48. With both teams' offenses playing so bad thus far -- yet potentially explosive -- could we see another game like that on Sunday?

Ace: You'd think with two head coaches with backgrounds in defense, their teams would've assumed that kind of identity by now, but it hasn't worked out that way. Another shootout is possible, but not likely, I think. Both defenses really try to keep things underneath and prevent the big play. And neither offense has registered a play longer than 36 yards so far (24 in Cleveland's case).

The Browns snapped up Shaun Smith from the Bengals as a RFA a year ago, then traded for Shaun Rogers after Cincinnati wouldn't pay his roster bonus sight unseen. What's the situation on the Bengals' D-line now, and might this be just what the doctor ordered for a struggling Cleveland offense.

Sportz: It's bad. They've recorded a grand total of one sack this year. Their rush defense was exposed against the Titans and Ravens (though it was a bit better against New York). It has been a long time since the Bengals have had a decent defensive line.

Ace: Is there any player we should watch out for -- someone who has flown under the radar.

Sportz: The only name I can come up with is Keith Rivers. The rookie linebacker from USC has done a fantastic job so far this season. He isn't perfect, but he's smart, disciplined and has a great work ethic. With that sad front line of Cincy's, you can expect to hear Rivers' name called quite a bit on Sunday.

What advantage do the Browns have over the Bengals?

Ace: If Stallworth plays (he should), Jerome Harrison gets worked into the game plan, and Josh Cribbs is healthy enough to unveil some of the "Flash" package they have for him on offense, Cleveland might do some damage, especially if they find early success running the ball. Also, if Quinn plays, more than a few of his teammates will be amped up, and, obviously, it will be the first time the Bengals have seen him up close.

Sportz: I agree fully. If Cleveland can move the ball with Jamal Lewis ... and they can against this Bengal defense ... then they will have all kinds of advantages popping up. Cincy's defense is improving, but it still can be dominated. |

What advantage do the Bengals have over the Browns?

Ace: Cleveland is thin in the secondary, slow at linebacker, and ineffective disguising their blitzes, while the Bengals still have multiple receiving threats and a talented QB. Also, the Browns are prone to penalties (tied for most in the league), and that can be an issue on the road.

Sportz: I think this is the one area that the Bengals can excel. Despite how bad everything else is, you still have Carson Palmer, Chad Johnson and T.J. Houshmandzadeh. The Browns haven't been able to stop anyone, so maybe those three can start getting onto the right page.