And on the Seventh Day, the Orioles Rest

If the Orioles didn't have to play on Sunday, they'd be one of the best teams in the majors. No, seriously: as pointed out by Tyler Kepner of the New York Times, the Orioles are 1-12 on Sunday this year -- their 40-27 record the rest of the week is good for a .598 winning percentage. If they played that well all week long, they'd have the third-best record in the league, trailing only the Rays and Cubs.

Since fans attending Sunday games have been screwed all season long, the Orioles have decided to hold a promotion to help convince fans to turn out. If the O's win this Sunday, every fan in attendance will be given a voucher good for any other game this year. From the team's press release:

"The circumstances surrounding the team's Sunday struggles are highly unusual and inexplicable. We believe the situation calls for added assistance from our loyal fans to help the team deliver another Sunday victory. And if the Birds win on Sunday, anyone who does help us break this hex will be rewarded with a complimentary ticket to a future game of his or her choice." 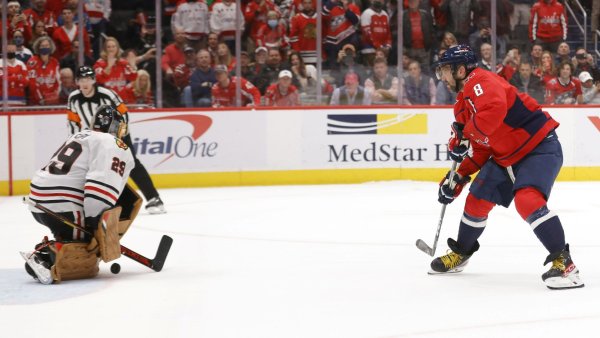 Maybe it's me, but this seems backwards. Given the team's struggles, shouldn't the fans get another ticket if the O's lose? Maybe the team doesn't want to risk having the home crowd cheer against the O's -- that happens enough when the Red Sox come to town -- but this should about rewarding the fans who stick with the team even through the hard times.