A hospital room crowded with Jacksonville Jaguars and media turned somber when the agent for Richard Collier broke the tragic news.

"It is with my deepest regret that Collier's career with the NFL is over," said Jeff Jankovich.

[...]"His family wanted to keep the situation under wraps so that Richard would be the first to know," said Jankovich. 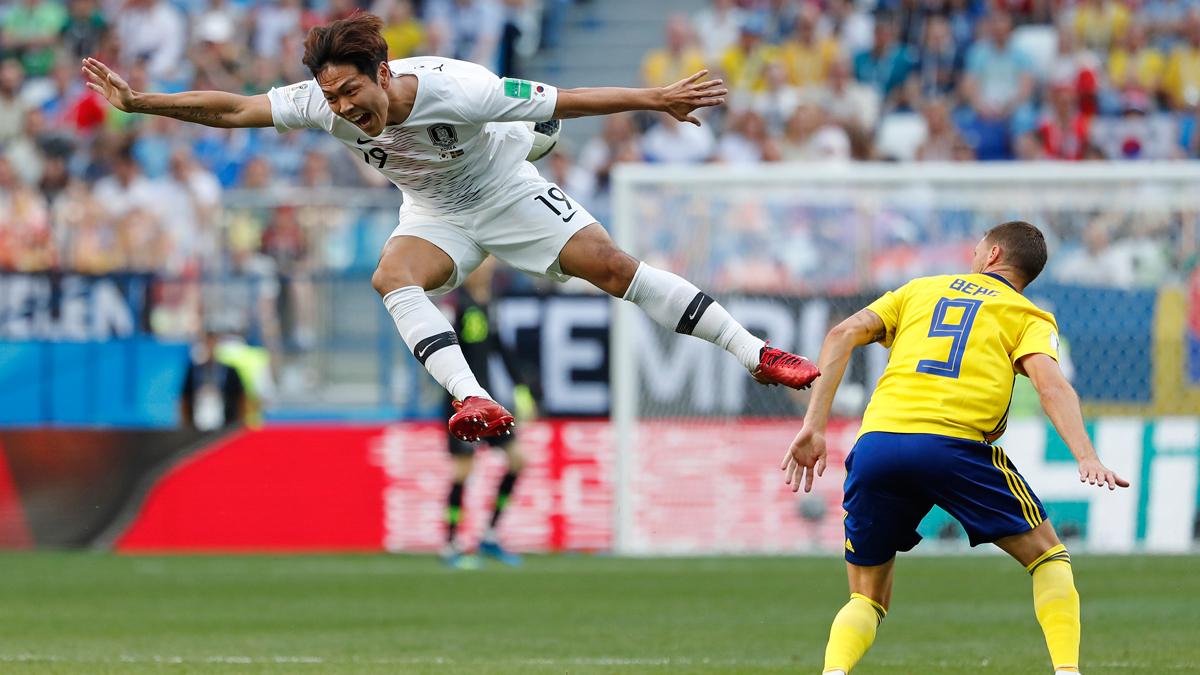 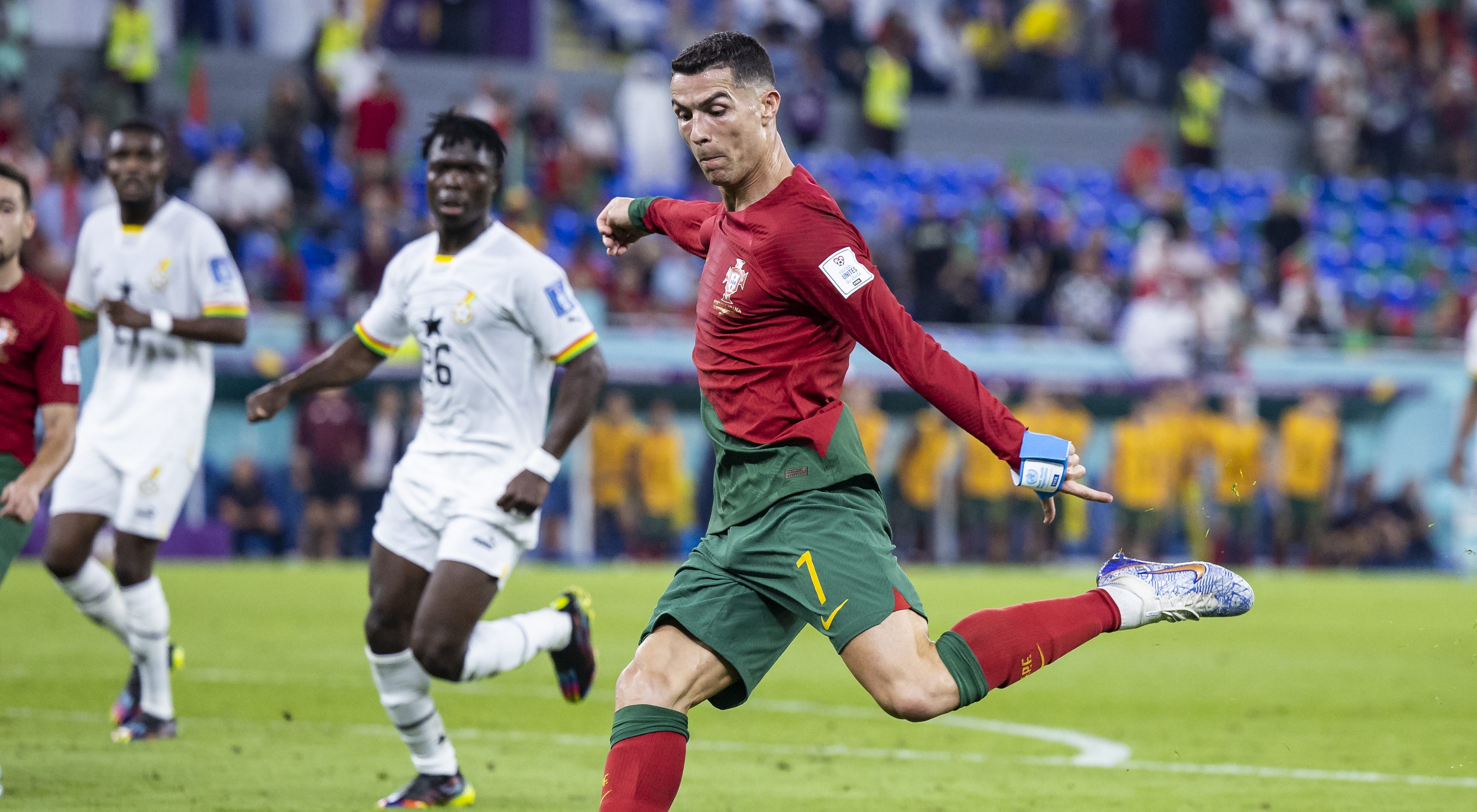 The latter statement from Jankovich certainly explains why there was very little information about Collier that leaked to the press since the Jaguar entered the hospital on September 2.

It is a tragic, tragic situation, especially following on the heels of a season that saw Sean Taylor pass in another gun-violence related incident. Not that either really compare -- Collier was supposedly targeted and is still alive while Taylor passed and was not the actual focus of the crime -- but it's times like these that really emphasis the lack of importance that sports really have on our lives.