The Washington Nationals are joining several other major league teams in extending protective netting to the outer ends of their stadium's dugouts for the upcoming season.

The additional netting at Nationals Park was announced by the club on Thursday. 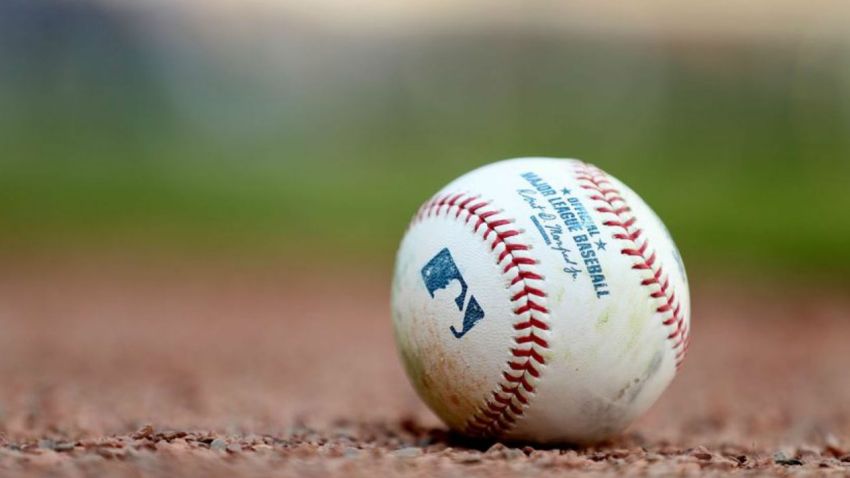 The World Series champion Kansas City Royals, Texas Rangers and Minnesota Twins are among other clubs adding field netting. The Atlanta Braves are raising their outer wing netting, which extends in both directions to the dugouts, by 20 feet from 10 feet to 35 feet high, to match the height of the screen directly behind home plate.