Even After Birth of 1st Child, Braden Holtby Focused as Ever on Game 7

It wasn't like Washington Capitals goaltender Braden Holtby didn't already have enough on his plate.

In the midst of buoying his team to within one victory of its first Eastern Conference Finals appearance in 14 years, the 22-year-old rookie netminder and his fiancée, Brandi Bodnar, welcomed their son, Benjamin Hunter, into the world Thursday.

"It was a great day," Holtby said to a throng of reporters Friday after the Caps finished practice at Kettler Capitals Iceplex.

Holtby is not the first Cap to become a father this season; Matt Hendricks and wife Kim gave birth to twins in November, Jeff Halpern and wife Kelley had one of their own in January and  Keith Aucoin and wife Maureen welcomed their first son -- coincidentally named Brayden -- in February.

It would seem that having a child during the season -- especially during the end of the regular season and postseason -- would add more stress to an already-stressful time, but according to Aucoin, having the support of teammates makes everything easier.

"They were awesome," Aucoin said of his teammates when his son was born. "They were really supportive. It's not even them, it's everybody's wives. When we're on the road, they come over and help out as much as they can. It's not just the guys in the locker room. It's families that help when we're on the road. Both the guys and the wives and girlfriends have been a great help."

Midway through his press conference, Holtby politely asked if the questions could be steered toward Saturday's Game 7, which, in his mind, is just as important. After all, a birth during the second round does not guarantee a berth into the third. 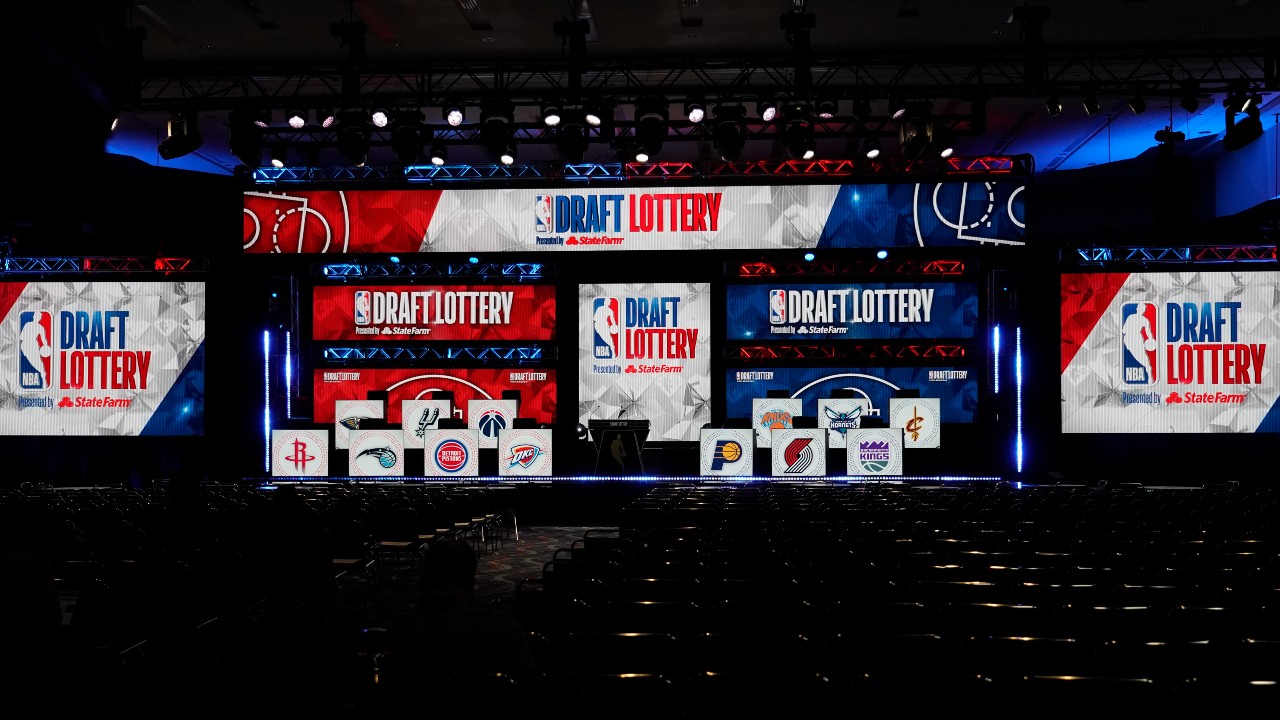 "Mom and baby are doing great," he said. "But now I’m focusing on hockey."