Tuesday, ESPN's "E:60" series profiled Teddy's Presidents Race losing streak, and I think it is now fair to say that this bit has officially jumped the shark (which is one of the many things that has attacked Teddy in the past, a long list that includes a leprechaun and the Kool-Aid Man).

The mini-documentary features Theodore Roosevelt's actual great-great-grandson and Sen. John McCain, who is apparently outraged that his political hero's good name is being dragged through the mud (or warning track dirt, but you know what I mean).

Washington's ‘Thorough Review' Was Their Unofficial Name Change Announcement, According to Adam Schefter 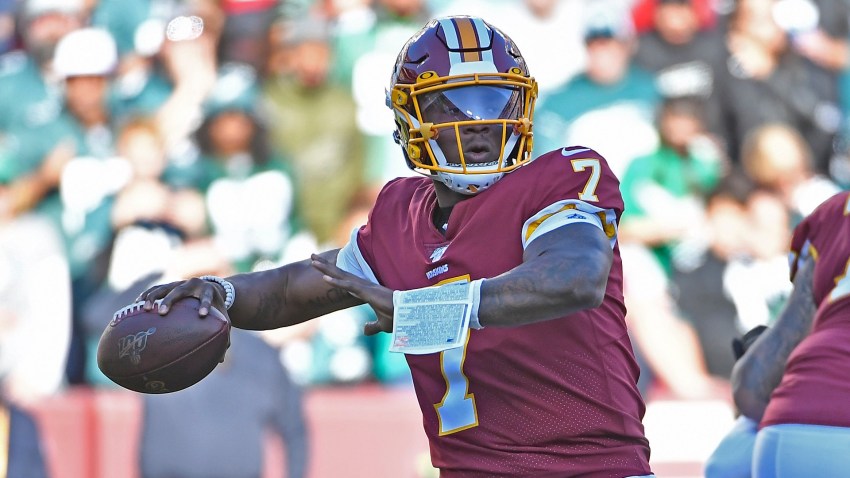 "I am outraged," McCain said while creepily clutching a Teddy doll. "That is why I'm calling for congressional hearings to right this horrible wrong."

There is also talk of conspiracy theories and Abe possibly being on steroids.

Despite all of that, this video is definitely worth your time. Just don't get your hopes up about those congressional hearings.

(H/T Scott Ableman of Let Teddy Win, who is featured in the piece).