English Premier League players will no longer take a knee before every game during the 2022-23 season, club captains confirmed on Wednesday.

Instead, players will only do so during specific moments throughout the season, which includes the first and last matchweek, Boxing Day fixtures, FA Cup and EFL Cup Finals and dedicated “No Room for Racism” match rounds in October and March. 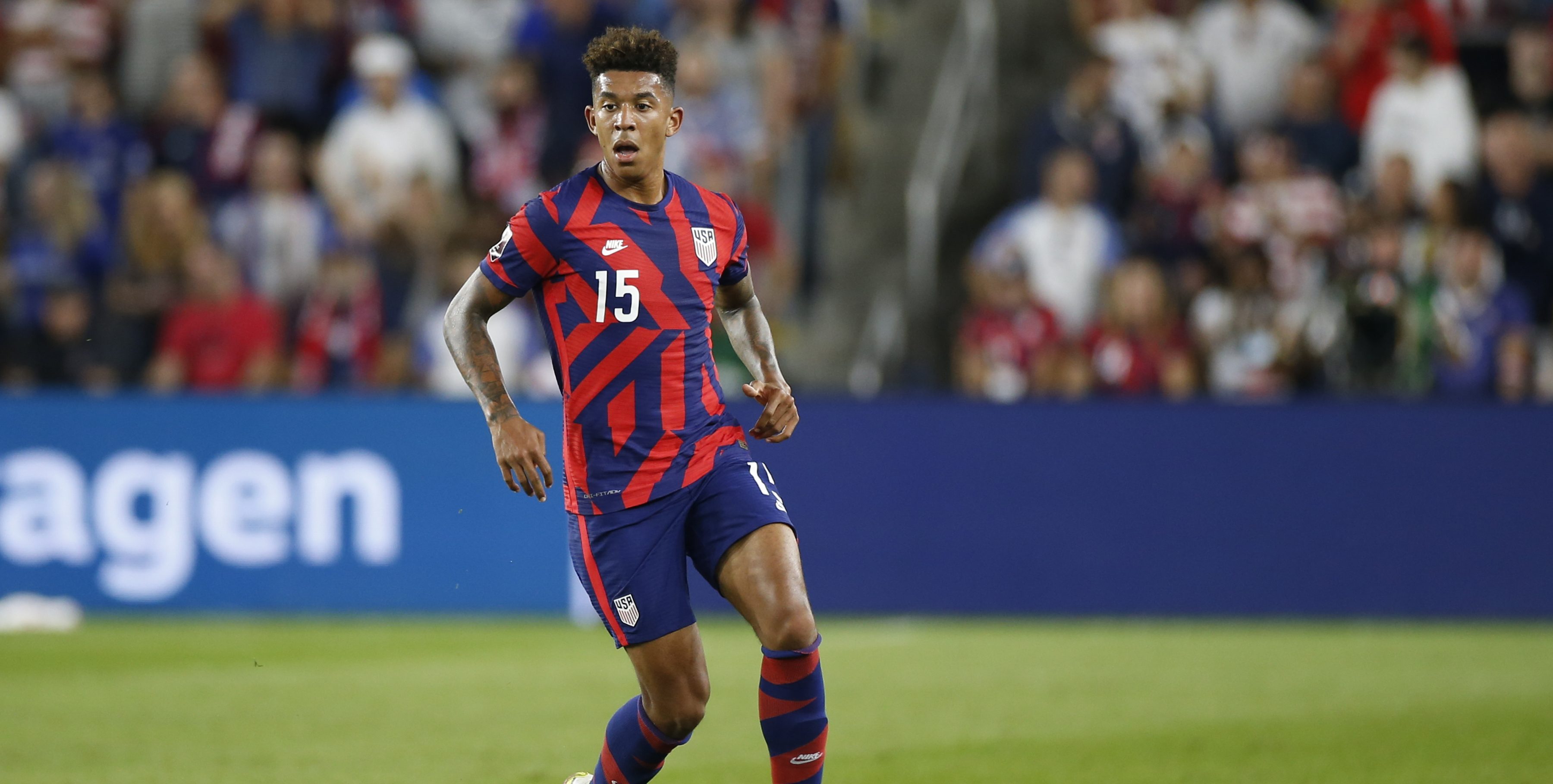 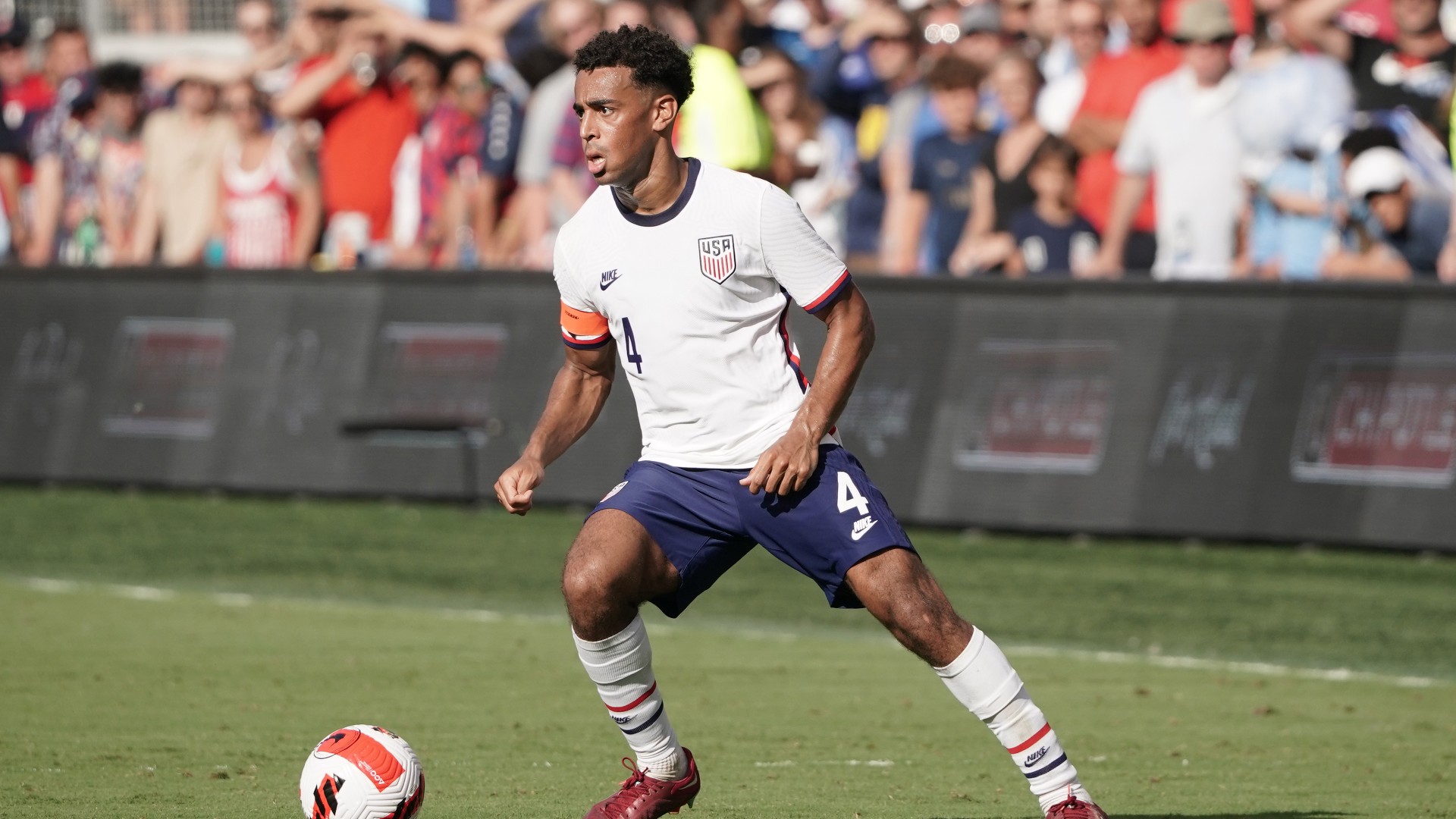 “We have decided to select significant moments to take the knee during the season to highlight our unity against all forms of racism and in so doing we continue to show solidarity for a common cause,” Premier League captains said in a statement.

“We remain resolutely committed to eradicate racial prejudice, and to bring about an inclusive society with respect and equal opportunities for all.”

The league first started the gesture in June 2020 in support of the Black Lives Matter campaign. The Premier League said it supports the captains’ decision as part of its No Room for Racism action plan that started in 2021.