A deal to turn over control of the land surrounding RFK Stadium from the federal government to D.C. is stalled because Council Chairman Phil Mendelson and Mayor Muriel Bowser can’t agree on what to do with the land, Del. Eleanor Holmes Norton told the Washington Post.

Two months ago, Bowser stood at the RFK site announcing neighborhood development and touting the location as the best site for a new Washington Commanders stadium.

But the District can’t negotiate a deal with the team or do any development at the site until the feds give D.C. control of RFK and the 190 acres surrounding it. 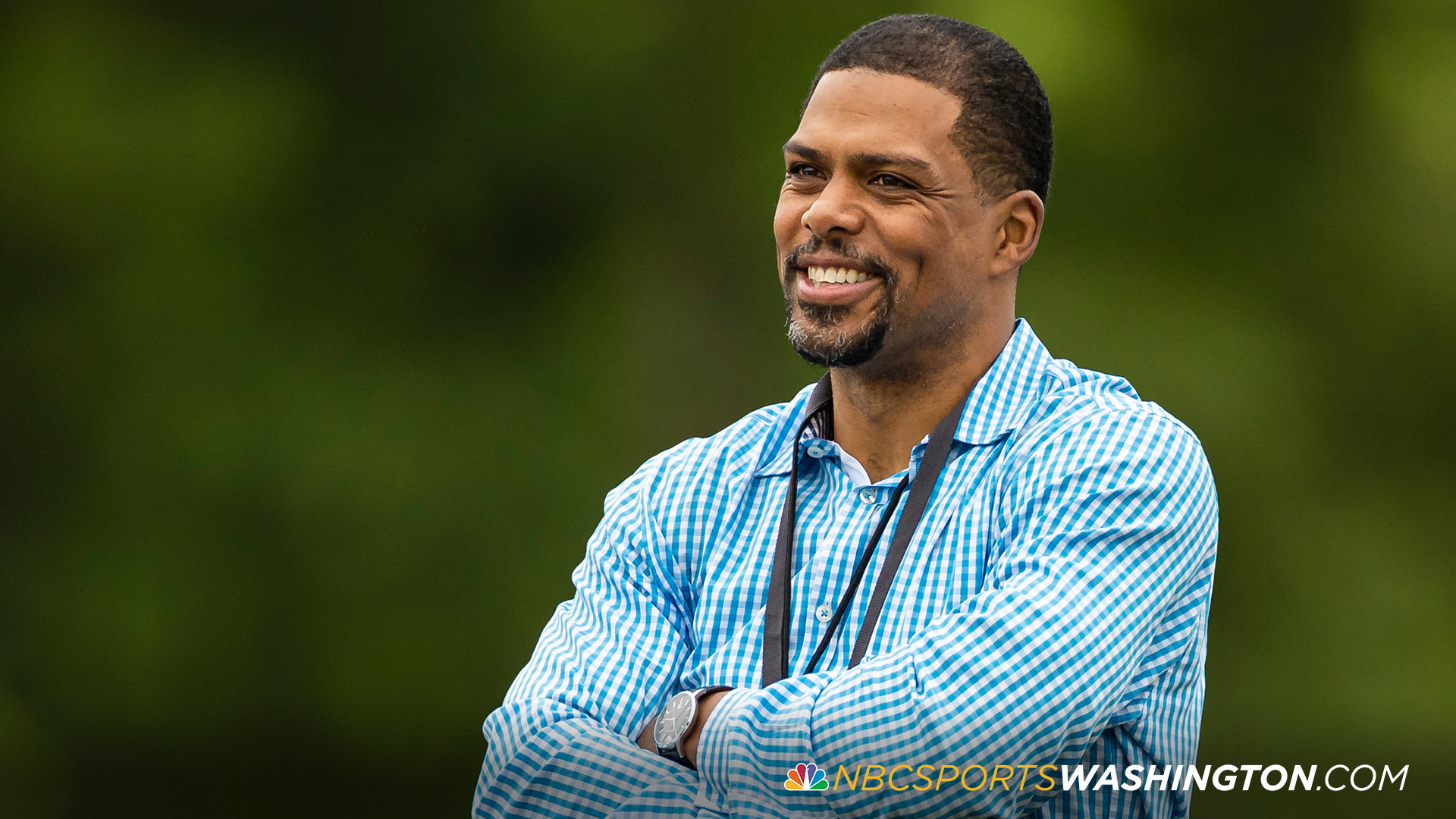 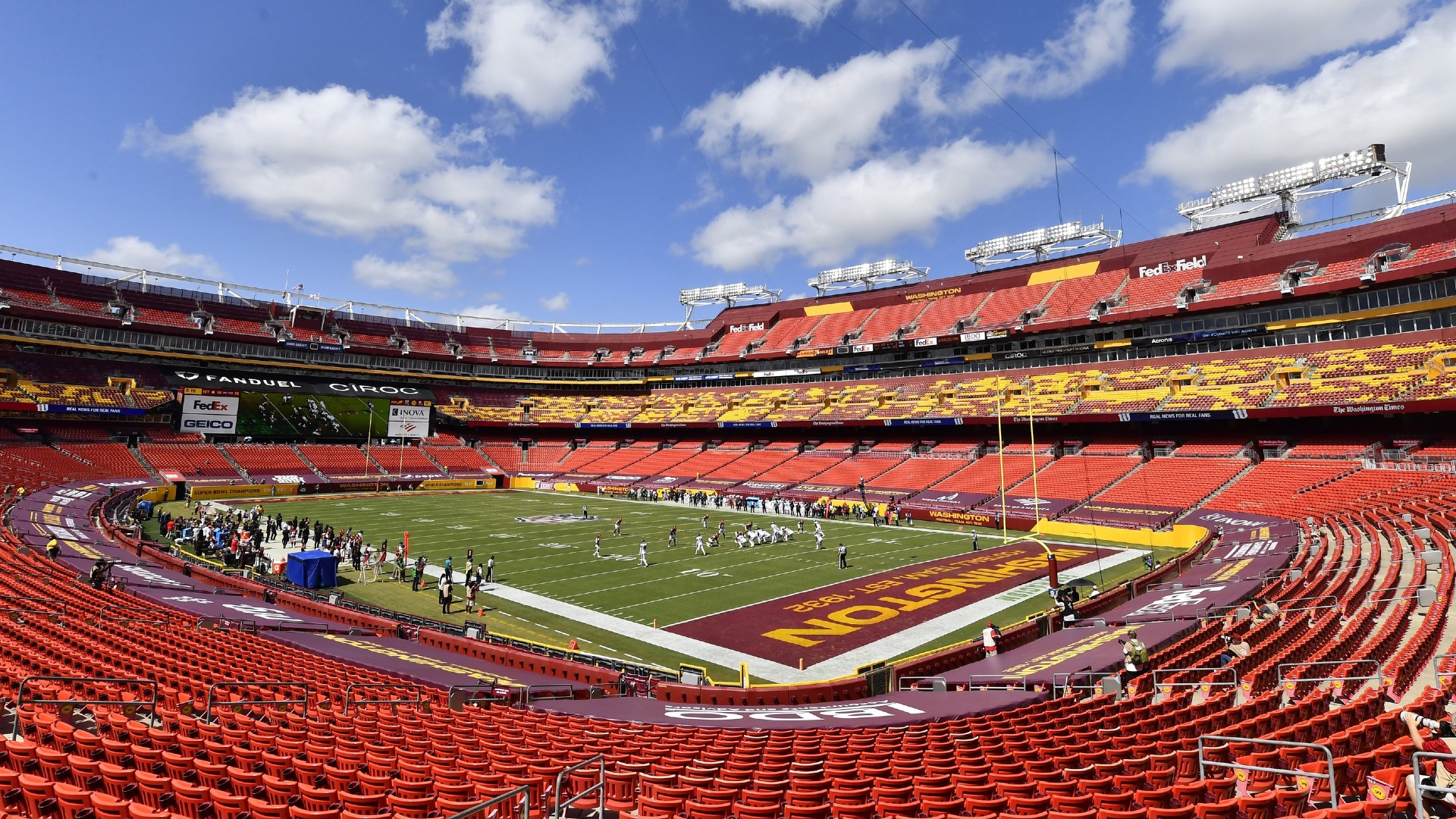 Norton told the Post she won’t propose legislation allowing the District to buy the land until Bowser and Mendelson agree on how the land will be used.

“I’m stuck on stupid here — I can’t move until they move,” Norton told the Post.

Norton told News4 she wasn’t calling either the mayor or the chairman stupid.

“Stuck on stupid is a colloquial expression meaning we keep going around in circles,” she explained.

She reiterated Bowser and Mendelson need to come to agreement or risk never being able to develop the riverfront land.

“Unless they get on the same page while we have the House, the Senate and Presidency, they’re leaving this land on the table,” Norton said.

Bowser and Mendelson disagree on a possible stadium at the site.

Mendelson told News4 the mayor has been “secretive” about her negotiations with the Washington Commanders and Congress.

“She’s had meetings up on the Hill the Council has been aware of, and we still have not been briefed,” he said.

In April, Bowser’s deputy mayor wrote to Mendelson and offered to brief him.

Bowser separates the issue of buying the RFK site and getting the Commanders to build their stadium there.

“The two have nothing to do with each other,” she said. “Give us the land, and then we will make our local decisions.”

“I agree it’s two different issues, but it’s not clear whether they are completely separate or intertwined in the mayor’s thinking,” Mendelson said. “We just don’t know.”

Bowser said she expects Norton to move the legislation; Mendelson says he’s still waiting for the mayor’s office to brief him.

Norton and Mendelson told News4 the District would likely have to pay the federal government market rate for the land. Those details also have yet to be worked out. In past land transfers, the land was paid for by developers, not the District.