Paul Arriola scored two goals on Saturday night and D.C. United celebrated the opening of Audi Field with a 3-1 win over the Vancouver Whitecaps.

United (3-7-5) also showed off their summer signing by debuting Wayne Rooney, who entered as a substitute in the 58th minute. The English star assisted on Arriola's second goal, a deep blast that made it 3-0 in the 80th minute.

Yamil Asad scored the stadium's historic opener in the 27th minute with a right-footed bender from the top of the penalty arc to finish a square pass from Zoltan Stieber. 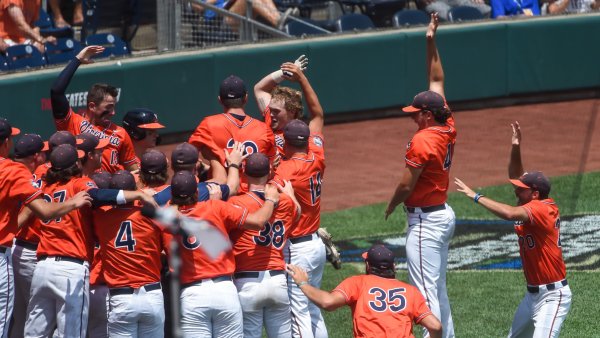 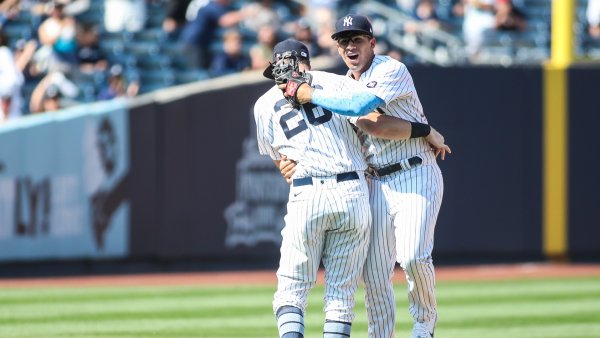 Arriola doubled the lead in the 69th minute with a two-touch finish from 10 yards out.

Alphonso Davies broke up David Ousted's shutout a minute from the final whistle with a rocket from the right corner of the area for Vancouver (7-8-5).