D.C. United's New Home Could Be in SW

D.C. United going to Baltimore?  Not if real estate firm Akridge can help it.

The owners of the D.C. United soccer team have spent several years searching for a new soccer stadium deal, including sites in the District, Virginia and Maryland. In the early 2000s, then Mayor Anthony Williams sought to have the stadium built on Poplar Point, just across the Anacostia from the Nationals Ballpark.

Sources familiar with the latest efforts say the most promising potential deal involves prominent developer John "Chip" Akridge.  The sources say Akridge is actively exploring ways to bring the stadium to development land he owns in near Southwest across from the National Ballpark.  He has declined comment on his development plans.

District government sources say a big hurdle for the soccer team is that it has little money to invest in any project itself.

"D.C. United never brings anything to the table," one city official told NBC4, speaking on background because he was not authoriized to publicly comment.

D.C. Council member Jack Evans, chairman of the influential finance and revenue committee, told News4 on Monday that, "We'd love to keep D.C. United in the city and I'll work with them to build and finance a new soccer stadium." 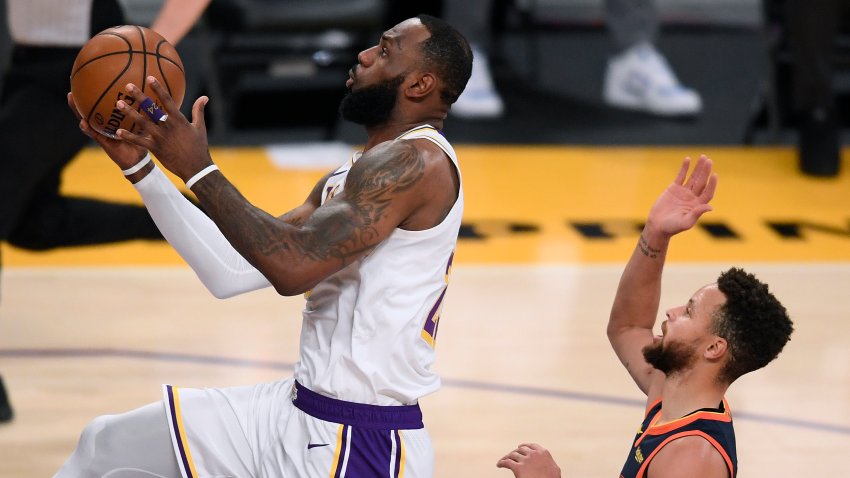 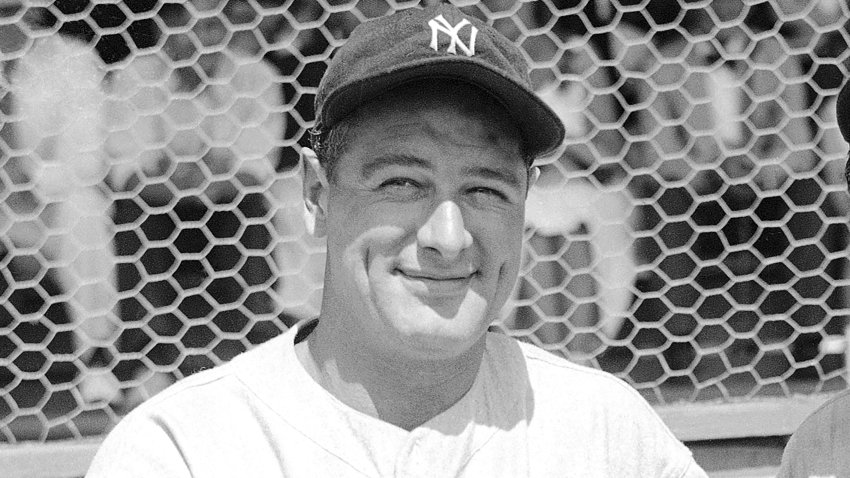 But Evans said any deal must be good for District citizens, especially during difficult budget times.  Evans has been the most prominent supporter of professional sports in the District.  He has said his goal is to not only get the D.C. United stadium deal, but also to bring the Washington Redskins back to the city.

D.C. United is not long for its current home in RFK Stadium.  The 50-year-old stadium was built to house baseball teams, and has proven too large to work as a soccer arena.