Washington Nationals outfielder Jayson Werth has struggled nightly since arriving in D.C. last season; he batted .232, the lowest average since he played his first full major-league season in 2005, and his 20 home runs were his lowest total since 2007.

Nats fans were not pleased with Werth's lack of productivity, but now a D.C. bar is giving fans a reason to celebrates when Werth finally comes around. The bases, that is.

Nats Enquirer has brought attention to a promotion that Duffy's Irish Pub on U St. is running this season. For every home run that Werth hits this season, Nationals fans in attendance at the bar wearing team gear will receive a free shot of Jameson. 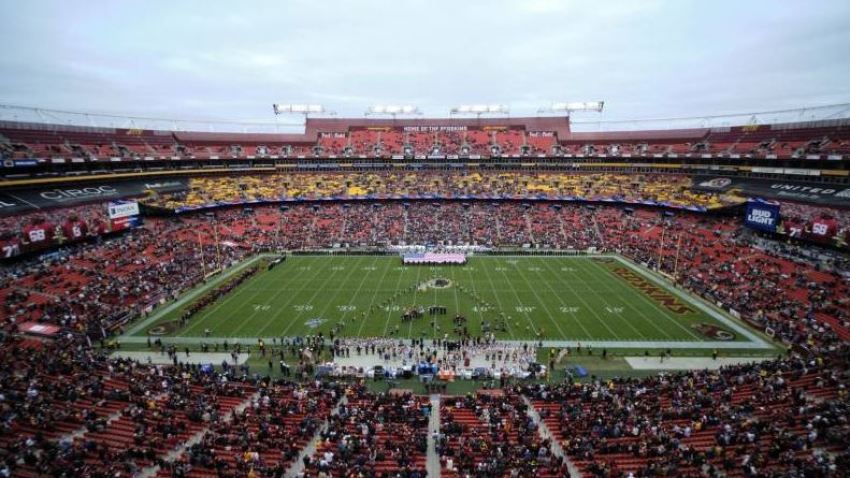 So far this season, no free shots have been administered at Duffy's; Werth has yet to hit a home run this season, but went 4-for-5 Tuesday in the Nats' 6-2 win over the New York Mets.

Werth's poor play has made Nats fans queasy, but now they can get that same feeling while watching him succeed. It's a win-win.