Apparently not everyone in Leesburg, Va., is a fan of Redskins tight end Chris Cooley.

Cooley confirmed to News4's Dan Hellie that his art gallery, The Cooley Gallery, was broken into early Friday morning.

Cooley said a window was smashed and the register was stolen from the gallery, located at 12 South King Street in downtown Leesburg.  Police were called to the scene just after 7:30 a.m. when someone noticed the smashed window. 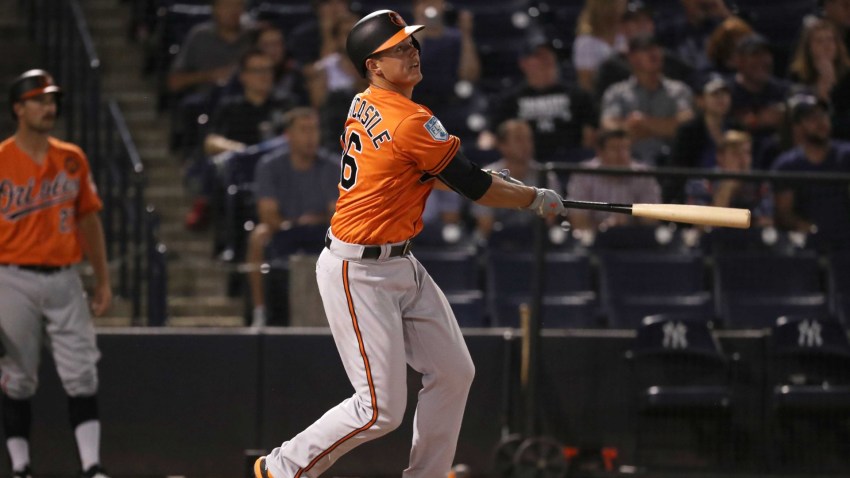 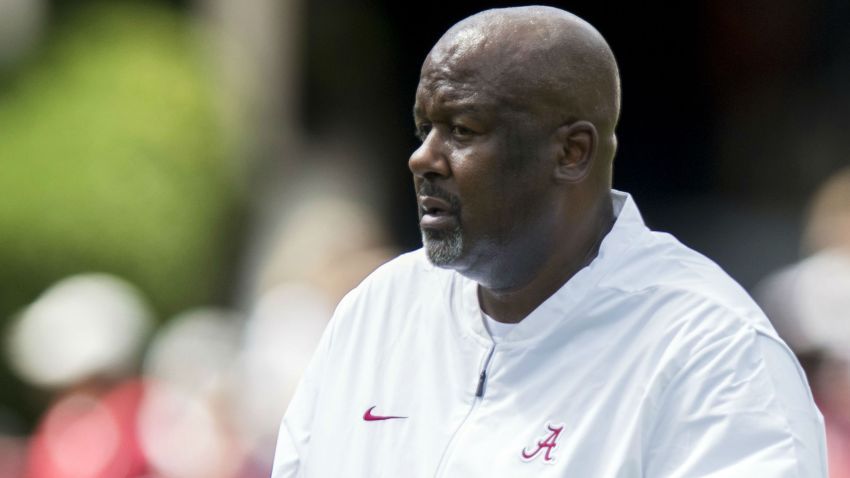 Cooley does not believe any of the store's art or pottery was stolen.

King Street Coffee, located at 110 South King Street, had the glass in the front door broken overnight, as well. No entry was made into that business. Investigators are determining if the two incidents are related.

Officials later discovered that yet another business, the Rouge Boutique at 17 South King Street, also had a window in a front door broken overnight.

The Cooley Gallery opened in December 2010.

Cooley was on the sidelines during Thursday night's preseason finale against Tampa Bay.  He has not played during the preseason due to a knee injury.