Chris Carson Ruled Out Vs. Rams With Neck Issue

The Seattle Seahawks won’t have running back Chris Carson for their NFC West battle against the Los Angeles Rams on Thursday Night Football due to a neck injury.

Seahawks head coach Pete Carroll revealed on Wednesday that Carson has dealt with the neck issue long term and it recently flared up. The running back didn’t practice this week and was officially listed as questionable entering Thursday’s game.

“He has had kind of a long-term, I guess it would be kind of a condition that he’s dealt with, and sometimes it flares up and sometimes it doesn’t,” Carroll told the media (h/t 710 ESPN Seattle). “We’ve tested him and MRI’d him and all that kind of stuff, and it’s no different than it’s been. It’s just obviously inflamed right now, and so we’ve got to see if it quiets down.” 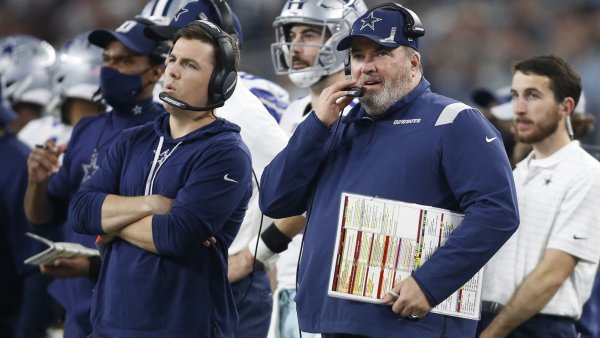 Ruled Out: Australia Deports Djokovic for Being Unvaccinated

Carson also appeared on the injury report with a neck injury ahead of the Seahawks’ season opener, but he was a full participant in practices that week.

In his fifth NFL season, Carson has rushed for 232 yards and three touchdowns with a 4.3 yards per attempt average through four games. He signed a two-year, $10.4 million contract with Seattle last offseason.

With Carson out, Alex Collins figures to carry the bulk of the backfield workload against Los Angeles. Collins is coming off his best performance of his season, rushing 10 times for 44 yards and one touchdown, along with two catches for 34 yards, in Seattle’s Week 4 win over the San Francisco 49ers.