Kansas City Chiefs quarterback Patrick Mahomes will have surgery this week on the turf toe injury he suffered in the playoffs, likely sidelining him for the start of the offseason program but ensuring he'll be ready well before training camp.

Mahomes met with coaches and trainers on Monday, one day after the Chiefs were beaten 31-9 by the Tampa Bay Buccaneers in the Super Bowl, and the decision was made to have surgery later in the week, a person familiar with the situation told The Associated Press on Tuesday. The person spoke to the AP on condition of anonymity because the plans had not been disclosed publicly.

NFL Network was first to report that Mahomes would have surgery on Wednesday.

Mahomes had his worst game as an NFL quarterback on Sunday, getting pressured on 29 of his 59 drop-backs — the most in Super Bowl history — behind a patchwork offensive line decimated by opt-outs and injuries this season.

He wound up going 26 of 49 for 270 yards with two interceptions and no touchdown passes. It was the fifth time in 54 career games, including the playoffs, that Mahomes failed to throw a TD pass and the first time the Chiefs failed to reach the end zone at all. His passer rating of 52.3 was more than 10 points below the previous worst of his career.

“As of today, I'm going to do whatever I can to look at the film and try to find ways to get better,” Mahomes said Monday, roughly 14 hours after the Super Bowl ended. “Obviously with our offense and the success that we've had, when teams see the defensive plan that they had and how well it worked, they're obviously going to try to do the same thing.”

The Buccaneers pressed down on the outside and made sure to keep defenders over top of the Chiefs' speed guys, then had linebackers monitoring Travis Kelce over the middle. With his primary options covered, that forced Mahomes into looking at his third and fourth options, which gave Tampa Bay's pass rush plenty of time to pressure him.

It didn't help that the Chiefs were down to just one offensive lineman — center Austin Reiter — who had been projected to be the starter this season, and that Mahomes was not able to run as effectively on his sore foot.

“I mean, I can't say the toe was a problem when I played two weeks ago and played well on it,” Mahomes said afterward.

Chiefs coach Andy Reid tried to shoulder the blame for the poor performance by Mahomes and the rest of the offense in the Super Bowl, and he also pointed out that his 25-year-old quarterback still has just three years of starting NFL experience. 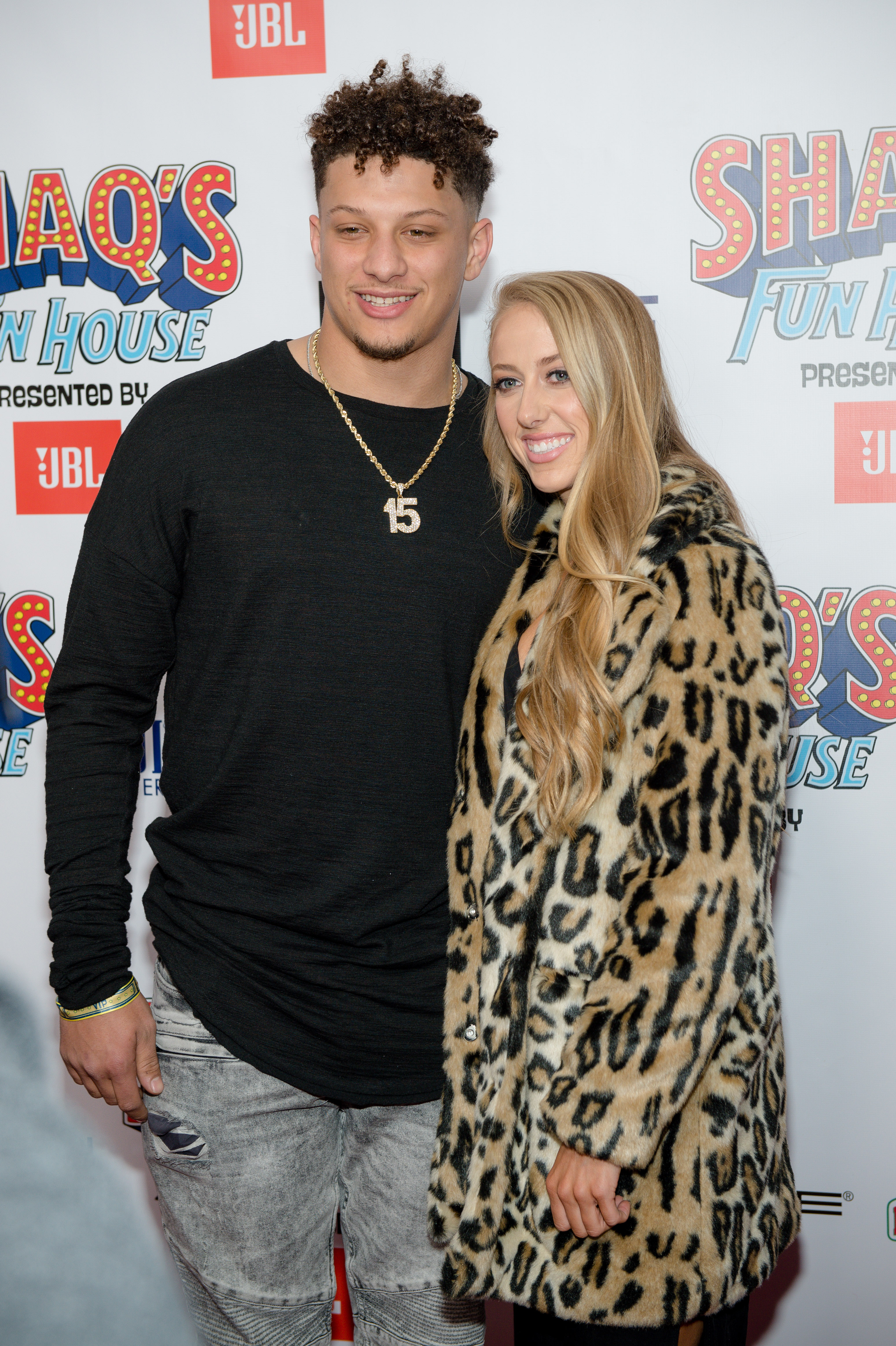 “He'll continue to grow here,” Reid said. “He played his heart out, but like all of us, obviously it wasn't good enough. None of us, starting with me, can sit here and say we really had our best game. But he sure has a great foundation and great drive to be the best. So we'll regroup and we'll give him a few things he can work on, and I'm sure he has a few on his mind, too.”

In other news, Reid said he would discuss with offensive coordinator Eric Bieniemy the direction that he wants to go with his career. Bieniemy's contract expired after the Super Bowl in part because the Chiefs never thought he would get through another round of coaching hires without landing a head coaching job somewhere else.

Bieniemy has interviewed with more than a dozen teams over the past two seasons without getting hired.

“We’ll get everything worked out as we go here,” Reid said, "which coming fresh off this, we haven’t had a whole lot of sleep obviously getting back here when we did. But we’ll get all that settled this next week and we’ll see where everything goes.”