The NHL suspended Washington Capitals forward Tom Wilson for three games for an illegal check to the head of Pittsburgh Penguins forward Zach Aston-Reese in the second period of Game 3 of their second round series.

Aston-Reese suffered a broken jaw and a concussion following the violent collision with Wilson at the game's midway point.

Aston-Reese was stickhandling near the Washington bench when Wilson slammed into him, sending the 6-foot-4 Aston-Reese to the ice. 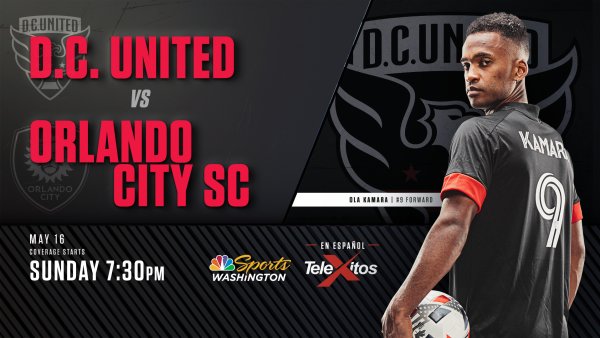 How to Watch D.C. United Vs. Orlando City SC 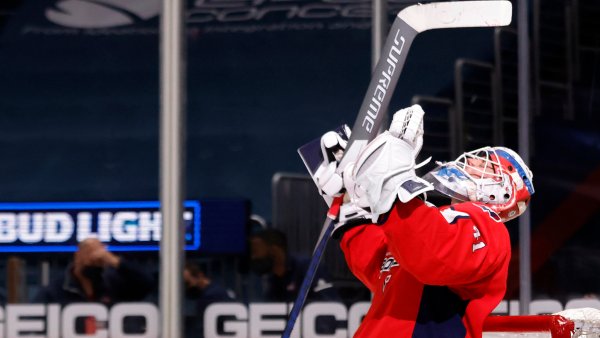 Wilson was not penalized on the play, the second time in as many games he was not disciplined for a borderline hit, the Associated Press reported.

He had a discipline hearing with the NHL Department of Player Safety Wednesday.