Capitals Fall to Penguins 3-2 in Game 1

Sidney Crosby scored two goals in 52 seconds, Nick Bonino had the winner in the third period and the Pittsburgh Penguins beat the Washington Capitals 3-2 in Game 1 of their second-round playoff series on Thursday night.

Crosby versus Alex Ovechkin got much of the buzz heading into the showdown of two of NHL's best teams, and Ovechkin collected his fourth goal of the playoffs. Evgeny Kuznetsov tied it in the third, but Marc-Andre Fleury made 15 of his 32 saves in the final period to help the defending Stanley Cup champions to the victory.

Crosby was a threat to score just about every time he touched the puck. He beat Braden Holtby with his first two shots of the second period. 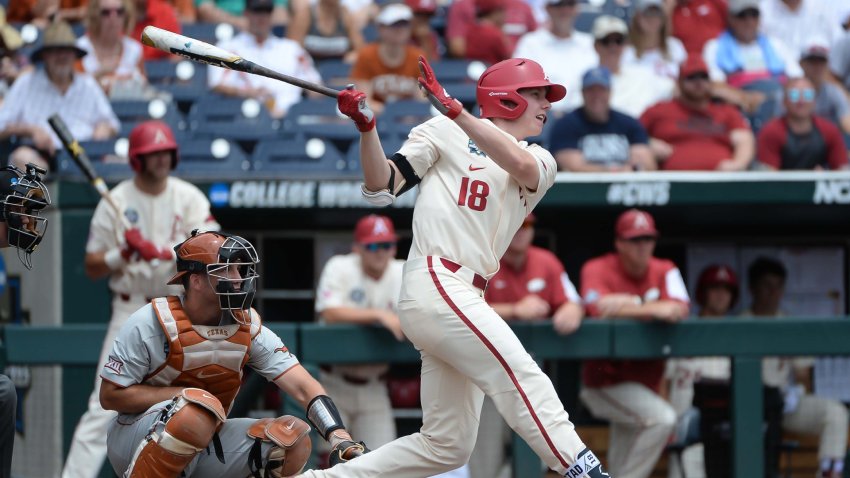 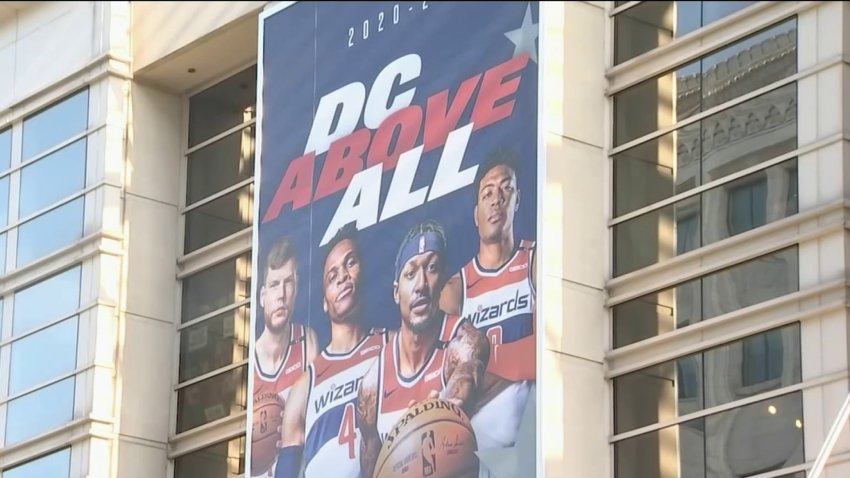 CAPITAL ONE ARENA 2 hours ago

Fans Return to Capital One Arena

The Capitals had waited since their Game 6 overtime loss to the Penguins a year ago for another shot at them, and coach Barry Trotz was among many who said it felt right for these teams to meet again. The NHL's divisional playoff format put the top two teams in the regular season on this crash course to meet in the second round for one of the most anticipated series since, well, last year.

A red-rocking Verizon Center was electric through a goal-less first period, and the sellout crowd got a chance to boo quickly in the second period. When Washington defenseman Matt Niskanen lost the puck battle with Patric Hornqvist in the neutral zone, Crosby finished on a 2-on-1 with Jake Guentzel 12 seconds in.

As public-address announcer Wes Johnson was just finishing announcing that goal, Holtby allowed a juicy rebound off Olli Maatta's point shot that Hornqvist corralled and fed to Crosby for his second of the night. Within the first 64 seconds of the second period, Crosby had as many goals as he had points in the Penguins' series against the Capitals last year.

Two days after saying he enjoys the battle against Crosby, Ovechkin answered in vintage fashion 18:17 into the second, firing a snap shot short side on Fleury. It was Ovechkin's 11th goal in 14 career playoff games against Pittsburgh.

Then Kuznetsov scored his first, finishing a powerful shift by hitting the empty net at 8:05 of the third period off a tape-to-tape pass from Niskanen. Bonino untied it with 7:24 left, taking a pass along the boards from Wilson and beating Holtby.

Fleury made a flurry of five saves with 3 minutes left to preserve the victory.

NOTES: LW Chris Kunitz returned to the Penguins' lineup after missing the first round and final five games of the regular season with a lower-body injury. Kunitz appeared in his 107th playoff game, tying Hall of Famer/co-owner Mario Lemieux for fifth on the Penguins' career list. ... Pittsburgh LW Carl Hagelin remained out with a lower-body injury that has sidelined him since mid-March. ... Capitals D Karl Alzner missed his fifth consecutive game with an upper-body injury. ... Washington did not have a power play in a playoff game for the first time since Game 7 of the first round against the New York Islanders in 2015.