Caps Lock Up Backstrom for 10 Years

Every great NHL winger needs a dynamic center. Nicklas Backstrom has been Alex Ovechkin's good-hands man for several years, and the pair will be together for a lot longer after the Swede signed a 10-year deal with the Capitals.

The deal was announced Monday, but there was hardly any surprise to it after the Caps issued a release Sunday about a "significant player-related announcement" and Monday presser.

The only question was how long and for how much. The deal is said to be worth $67 million, putting his average salary at a relatively cheap rate compared to other centermen around the league. Last year 10 centers made $7 million or more, including Chris Drury ($8.05M), Brad Richards ($7.8M) and Shawn Horcoff ($7M).

Anyway, this move keeps the Caps' all-important top line together for years to come. Ovechkin signed his big 13-year, $124 million deal in 2008. Locking up Backstrom, 22, means the Caps have an incredible one-two punch to rival anyone in the league for the foreseeable future.

“He’s one of the top centers in the world, one of my best friends and we want to play together for a long time," Ovechkin said through the Caps' PR department. "He’s a guy who wants to stay in one place and be comfortable and win, just like me. We talk all the time about playing together, and we talked after the playoffs about how we can win in Washington."

Backstrom said knowing Ovechkin was staying in Washington for the long haul made it a no-brainer to want to return to the Caps.

But Backstrom's signing also makes future deals a bit tricky in relation to the league's salary cap. With Backstrom on board for next season at a $6.7 million rate, the Caps now have 14 players under contract for 2010-11 with a total payroll of $43.45 million, according to CapGeek.com.  That leaves the team with $13.35 million in cap space, but with a number of unrestricted and restricted free agents left to sign. 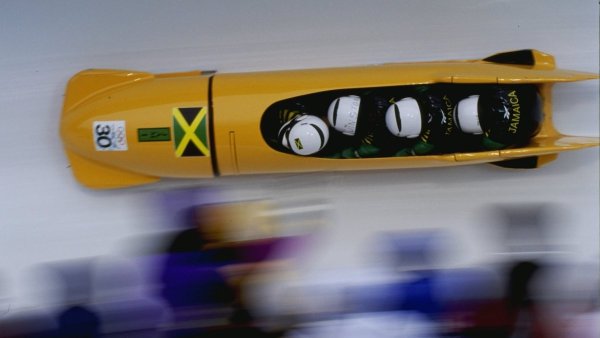 That means the team has just over $13 million to re-sign any or all of them or to pick up other UFAs on the market once the free agency period begins.