The Washington Capitals are well aware of their franchise's inglorious past, one filled with unmet expectations and gut-wrenching collapses.

The Capitals have spent the better part of the season insisting this time, things will be different. That they're not burdened by the weight of the team's history of playoff flameouts, one most of the guys in red, white and blue had nothing to do with. 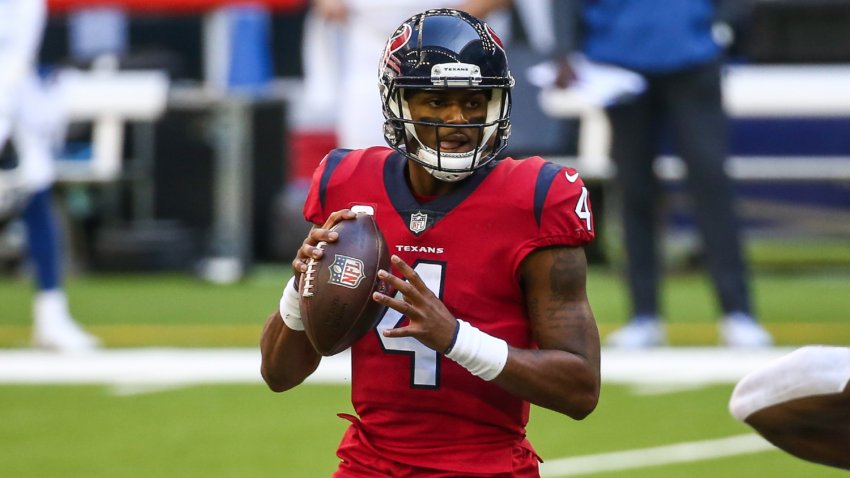 Backed up to the precipice against a rival that's tormented them for decades, the Capitals finally punched back. Hard.

Andre Burakovsky scored twice, Nicklas Backstrom got his sixth of the playoffs and Washington beat the Pittsburgh Penguins 5-2 on Monday night to force a Game 7 in their seesaw Eastern Conference semifinal.

This is the fourth time the two teams will meet in a winner-take-all. The Penguins have won each of the previous three. Not that it bothers the Capitals.

"I haven't been here forever but, one, I've never been in a Game 7," said Washington forward T.J. Oshie, who opened the scoring with a first-period power-play goal . "Two, I've never been past the second round. I know how much it would mean to me and I imagine it would be the same to every guy in this locker room."

The Capitals are as close as they've been to their first appearance in the conference finals in 19 years after rallying from a 3-1 series deficit by sprinting by Pittsburgh in the third period at home in Game 5 and then delivering a masterful performance 48 hours later in a city that's often been a burial ground for once-promising seasons.

A year ago, Washington trailed Pittsburgh 3-1 in the second round, won Game 5 at home only to fall in overtime of Game 6. Intent on not repeating history yet again, the Capitals jumped on the defending Stanley Cup champions early and didn't relent until the things were well in hand and a once raucous arena was largely empty.

"Since Game 3, we've had a sense of calmness about what we're doing," Washington coach Barry Trotz said. "We're having fun now. The fun part has been the obstacle."

Jake Guentzel picked up his playoff-leading ninth goal and Evgeni Malkin added another 52 seconds later late in the third period to make the score look cosmetically better, but the Penguins were never in it. The Capitals controlled play throughout. Marc-Andre Fleury finished with 21 saves and received little help in front him.

"I think we were probably guilty of making a few mistakes early on and then probably chasing our mistakes after that," said Pittsburgh captain Sidney Crosby, who had an assist in 20 minutes but was largely a nonfactor in his second game back after missing Game 4 with a concussion.

None of it worked as Washington pushed the Penguins around. Crosby took a nasty spill in the first period when he was slammed into the end boards head-first while he tangled with Carlson. He remained in the game but found little room to work.

Then again, neither did any of his teammates as Washington dominated.

Pittsburgh's first shot in the opening 17 minutes was a 136-foot flip by Brian Dumoulin that made its way to Braden Holtby, who easily stopped it for the first of his 16 saves. By then the Capitals already had a 1-0 lead on Oshie's fourth of the playoffs.

It wasn't unlike most of the first four games of the series, when Washington would control play for long stretches only to have Pittsburgh expertly counter on its way to a 3-1 advantage.

This time, there would be no response by the Penguins.

Pittsburgh had trouble executing even the simplest of plays. Defenseman Ron Hainsey went to boards to retrieve a loose puck in the Penguins end only to get checked by Burakovsky, who skated away with the puck and stuffed a shot past Fleury 6:36 into the second.

Yet instead of simply trying to protect its advantage, Washington kept pressing. Backstrom flipped a wrist shot by Fleury 16 seconds into the third to make it 3-0 and when John Carlson fired one past Fleury 11:17 into the third, the arena began emptying out.

It was a sweet moment for the Capitals, but they're aware an even more blissful one awaits if they can duplicate their performance on Wednesday.

NOTES: Penguins D Trevor Daley did not play after getting hit by Washington's Tom Wilson in Game 5. Chad Ruhwedel filled in. ... Washington went 2 for 4 on the power play. The Penguins were 0 for 3.