The Washington Capitals' woes as they relate to letting up after scoring goals are very well-documented, to the point that forward Brooks Laich bemoaned following the team's 4-3 overtime loss to the Carolina Hurricanes on Thursday that he was "sick and tired of talking about it."

Yet it unfortunately bears repeating that the Capitals have developed an unhealthy habit of giving up goals almost immediately after scoring themselves. Twice during their most recent defeat (their third straight and fifth in their past six games), the Capitals allowed the Hurricanes to respond in instantaneous fashion.

During a furious flurry early in the second period that saw both teams combine for five goals in just 3:45, Hurricanes forward Manny Malhotra scored 55 seconds after Alex Ovechkin tied the game. It came on an odd-man rush created when no one covered for John Erskine when he moved up into the play near the goal line.

Later in the period, Hurricanes forward Jeff Skinner scored the second of his three goals on yet another defensive miscue. No one picked up Skinner as he slashed towards the net, and when Martin Erat failed to corral a rebound, Skinner was left unguarded to send it past Philipp Grubauer and tie the game at 3-3 just 40 seconds after Steve Oleksy gave Washington its first lead of the game. 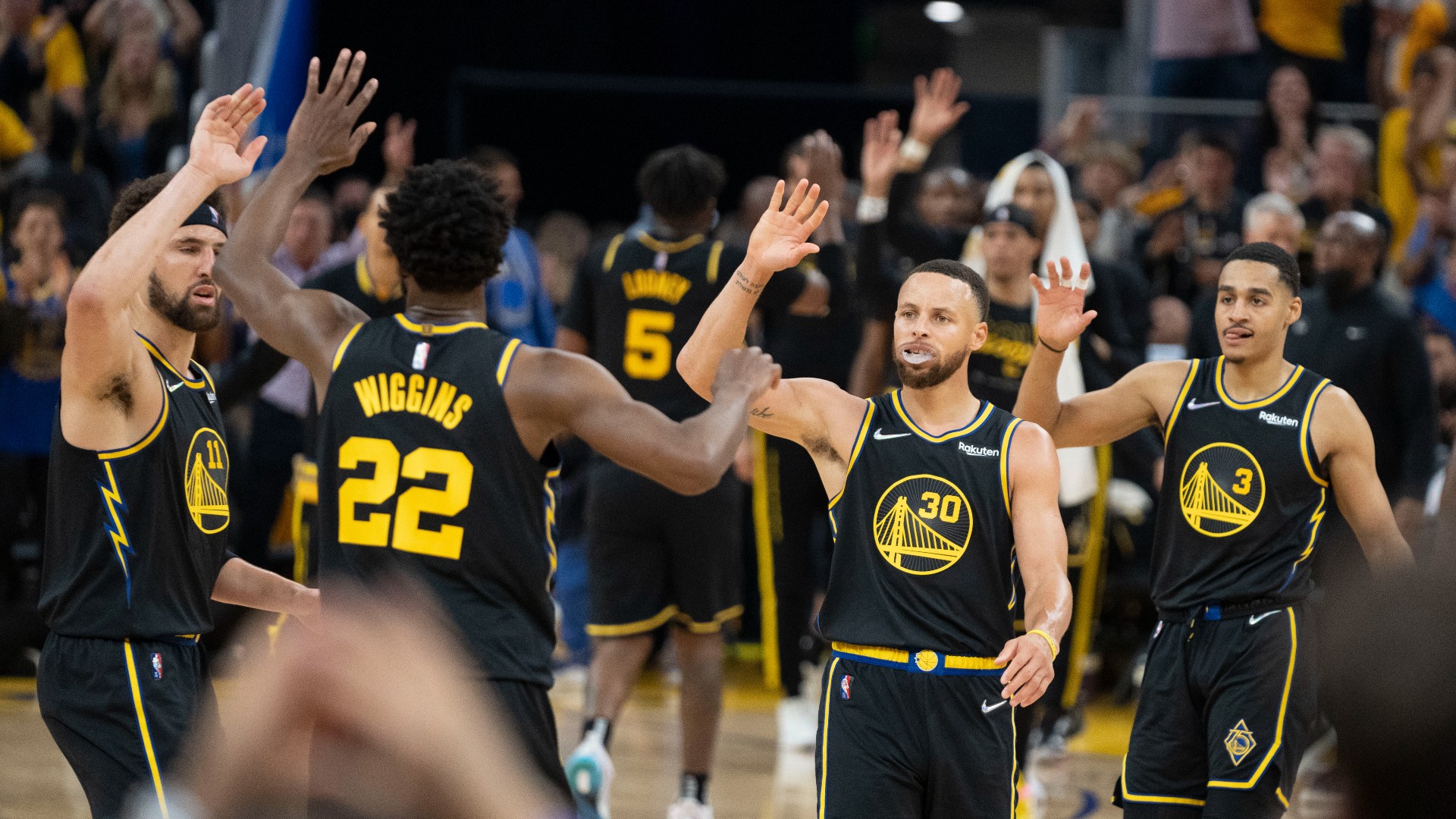 Which Team Has the Most NBA Finals Appearances?

Malhotra and Skinner's goals were the 21st and 22nd that the Capitals have allowed within 2:30 of scoring themselves this season, respectively.

Taking a look at the quick-response goals that have been scored at even strength (which includes 19 of the 22, one of which came during 4-on-4 play), it is fairly obvious which lines and players are most victimized by these quick strikes.

Among forwards, Mikhail Grabovski has been on the ice for 10, followed by Jason Chimera and Joel Ward, who have each been on for nine. For a significant portion of the first half, those three constituted the third line, which Oates usually puts on the ice on the ensuing shift following a goal. Grabovski also picked up some of the 10 while skating on the Capitals' recently disassembled second line, which included Eric Fehr (six goals against) and Troy Brouwer (four).

Oddly enough, Grabovski's possession numbers do not change dramatically depending on the situation. His Fenwick percentage is 50.1% at even strength and 50.4% when the game is "close" (when the score is tied in any period or within one goal in the first or second periods), but 47.8% when the game is tied. (Of course, these numbers do not necessarily account for the specific instances in which he was on the ice; for a more detailed look, I recommend Peter Hassett's thorough analysis on the subject.)

On the defensive end, Karl Alzner and Mike Green have each been on the ice for nine, followed by Nate Schmidt (six), who is no longer with the big club, but was paired with Green through a portion of his time in Washington.

Either way, what is most concerning about what has become a full-blown epidemic is that the Capitals are keenly aware that it is happening, but for some reason have not been able to find a solution.

"To be honest, I don’t know how you explain it," Laich said. "You go on the ice after a goal, your responsibility is to keep that momentum for us and that’s every line, that’s the defensemen. We’re aware of it, it’s talked about on the bench. For whatever reason, we are not executing it. ... It’s something that’s causing us to lose hockey games, costing us wins.”

Laich is right about one thing: It is costing the Capitals wins, particularly important ones such as their divisional game on Thursday.

Only five points separate second-place Washington from sixth-place Carolina in the Metropolitan Division, and if the Capitals cannot get tighter defensively after scoring, their grasp on a playoff spot will become more tenuous by the day.