Capitals Lose to Penguins 2-1 in Game 2

The Washington Capitals lost to the Pittsburgh Penguins 2-1 in Game 2 of the second round in the NHL playoffs Saturday night.
The Caps will play the Penguins again on Monday at 8 p.m.
Stay with News4 and NBCWashington.com as we continue to update this story.

Already down a game in their second-round playoff series, Kris Letang and the Pittsburgh Penguins suddenly were down a man, too, on Saturday night, when Olli Maatta was leveled by a high hit from Washington's Brooks Orpik less than 5 minutes in.

So the Penguins simply did what they've been doing for weeks and weeks now: They figured out a way to set aside a setback. 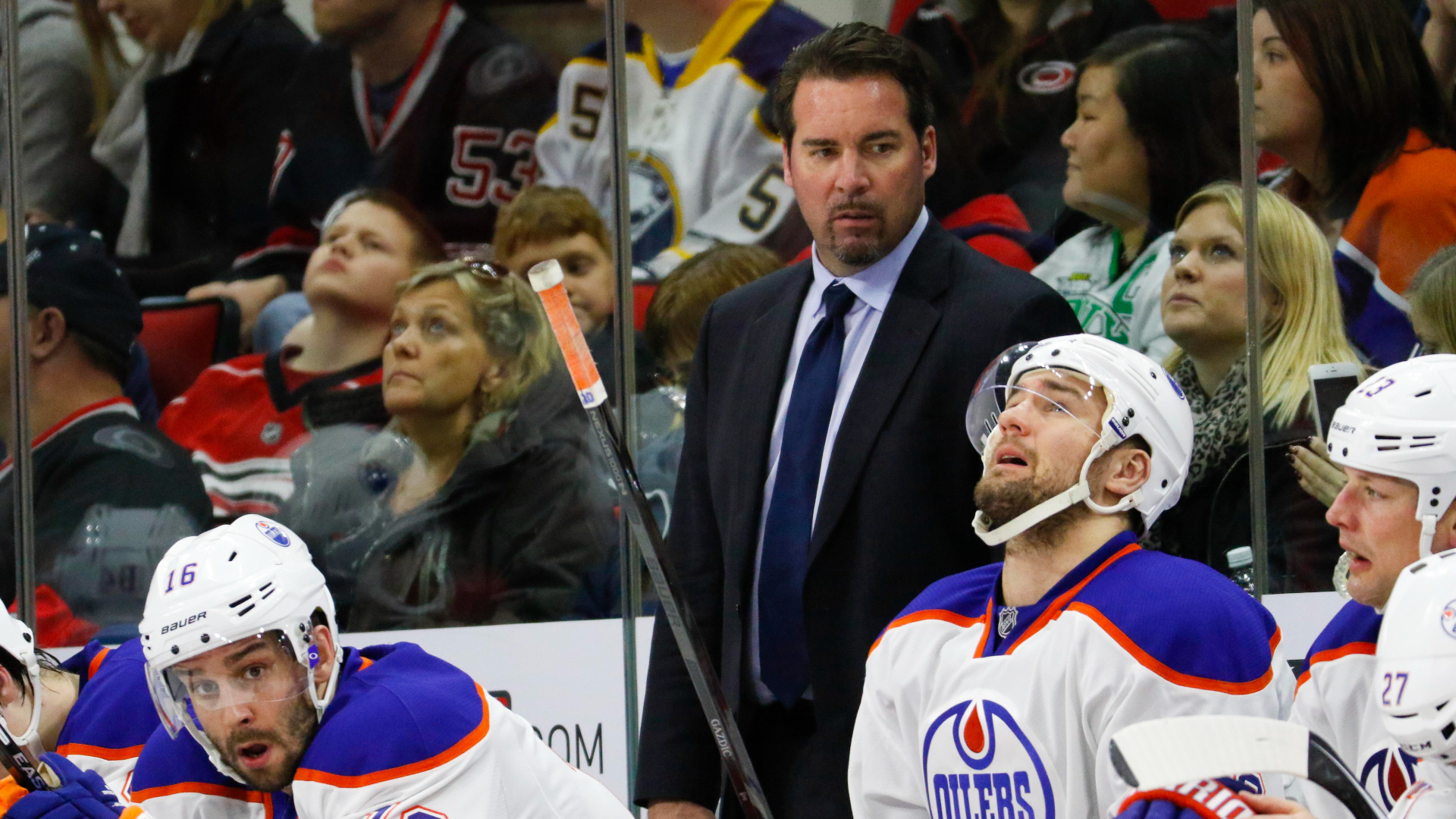 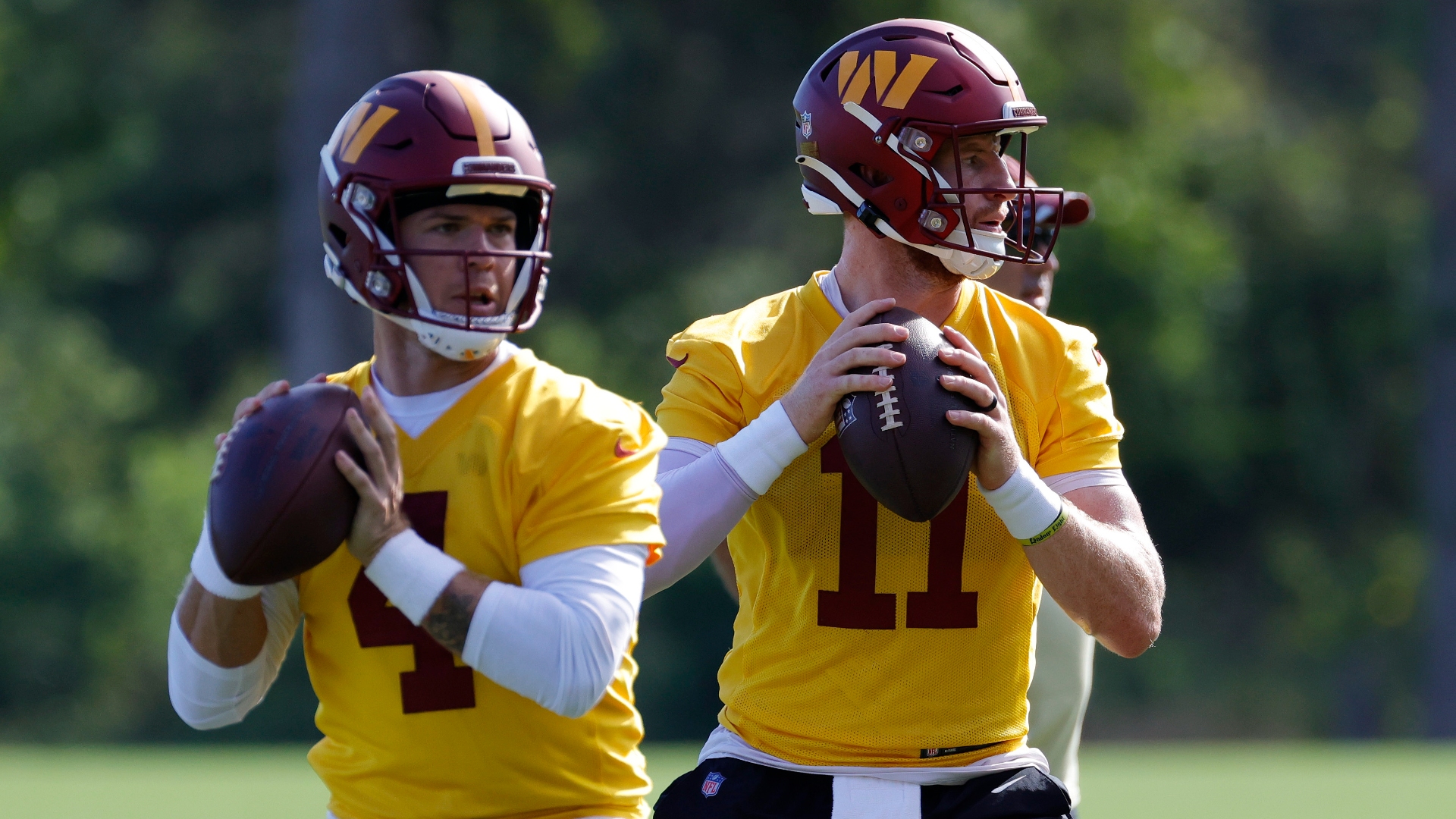 Letang played more than 35 minutes to help make up for fellow defenseman Maatta's absence, and Eric Fehr scored the tiebreaking goal against his former team with about 4 1/2 minutes remaining, giving the Penguins a 2-1 victory over the Capitals that evened the Eastern Conference series at a game apiece.

The Penguins have not lost two consecutive games since mid-January, displaying the sort of resilience that teams hope to rely on at this time of year.

``If you have that ability, you give yourself a chance every night to win. ... You've got to bounce back, and we've done a good job of that all year,'' Penguins star Sidney Crosby said. ``Hopefully, we continue to.''

Even Capitals coach Barry Trotz noted: ``I sensed that they had a heightened sense of desperation.''

The series shifts to Pittsburgh for Game 3 on Monday night. If Saturday was any indication, it could be rough-and-tumble the rest of the way.

The tone was established early, when Orpik sent Maatta slamming to the ice. The Penguins defenseman was helped off and did not return.

``He's obviously out. We'll have more details probably tomorrow on his status,'' Pittsburgh coach Mike Sullivan said. ``I thought it was a late hit. I thought it was a target to his head. I think it's the type of hit that everyone in hockey is trying to remove from the game. That's how I saw it.''

Orpik, who helped the Penguins win a Stanley Cup when he played for them, did not speak to reporters afterward.

Trotz's take: ``I'll let the league handle it. ... He's not a dirty player. The Pittsburgh people know that.''

Without Maatta, Letang took on an increased role, spending more than 8 1/2 more minutes in the game than any other player on either team and helping silence Capitals captain Alex Ovechkin. In all, Pittsburgh dominated play for the first two periods, and 21-year-old rookie goalie Matt Murray finished with 23 saves.

Fehr helped, of course. He redirected a pass out of a corner from Evgeni Malkin, sending the puck off the right post and past goalie Braden Holtby. Fehr played parts of nine seasons in Washington across two stints before leaving as a free agent last summer.

``It does feel a little bit different'' than other big goals, Fehr said, adding: ``Obviously, I had a lot of years here.''

Carl Hagelin put Pittsburgh ahead in the second period, before Marcus Johansson pulled Washington even on a power play with about 16 minutes to go in the third.

Pittsburgh recovered quickly from its 4-3 overtime loss in Game 1 on Thursday night, dominating play for stretches and taking 12 of the game's first 13 shots.

``That was too easy of a game through the first 40 (minutes), probably, for them,'' Capitals defenseman Matt Niskanen said through a bloody lip.

Said Ovechkin: ``Didn't play how we want to play.''

Still, the home team _ and, of course, the home fans _ thought the score was tied with about 2 minutes remaining in the second, when defenseman Nate Schmidt sent a shot in over a prone Murray. Here's the thing, though: Murray was face-down in his crease because Capitals center Evgeny Kuznetsov essentially sat on the goalie's back.

Not only was the goal waived off, but Kuznetsov was sent to the penalty box for goalie interference. Schmidt yelled, ``Come on!'' Trotz told an official there shouldn't have been a penalty and later called it ``a little bit of a double whammy.''

Notes: The Capitals killed off five penalties and are 30 for 31 in the postseason. ... Holtby had 33 stops. ... Capitals C Nicklas Backstrom won 18 of 20 faceoffs, a 90 percent rate that was the highest for a player with at least 20 faceoffs in an NHL playoff game since 1987-88, according to the team. ... Crosby and Malkin each played in his 107th career playoff game, equaling Mario Lamieux for second-most in Penguins history.