Barry Trotz is more than aware that the fortunes of the Washington Capitals are intertwined with the personal success of Alex Ovechkin.

The affable coach, in the process of introducing himself to his new players, flew to Las Vegas -- the site of the league's annual awards ceremony -- last weekend to meet the electric and polarizing superstar who now falls under his watch.

Over dinner, the two discussed "lots of good things, lots of bad things" as Ovechkin described it to reporters, including whether he will remain at right wing or return to his natural left wing after two seasons. 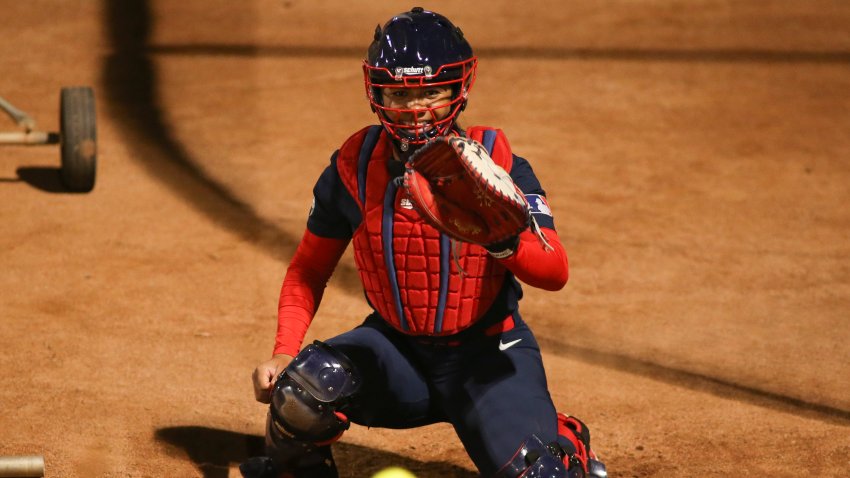 College Softball an Anchor for Olympic Hopefuls in Pandemic 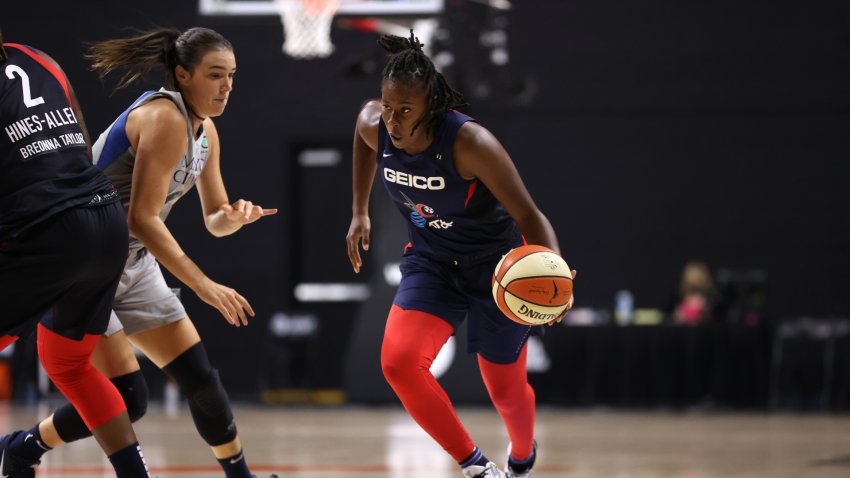 Ovechkin did not divulge the details of his and Trotz's conversation. But during a wide-ranging 30-minute conversation near the conclusion of the 2014 NHL draft, Trotz shared that he envisions starting Ovechkin on the right side.

“Right now I know he can go on the left,” Trotz said. “I think there’s a lot of benefits to playing right side, coming out of your own end and you naturally turn into the puck and face the puck and play your normal side. Everybody tends to slide and turn to their backhand.

“We’re going to balance it out. I told Alex, I said, ‘I know you can play both sides, but right now I’d probably say I’ll start you out on right.’”

Former coach Adam Oates engineered the transition two seasons ago, feeling that Ovechkin's offensive game had become too predictable. Two goal-scoring titles and his third Hart Trophy as league MVP in 2012-13 came as a result.

Yet Trotz stressed to Ovechkin that there is still much room to evolve. Ovechkin's ignominous minus-35 rating, third-worst in the NHL last season, overshadowed his league-leading 51 goals and earned public derision.

In watching game film of Ovechkin, however, Trotz pinpointed something else that he brought to his captain's attention.

"Alex’s got a little too much glide in his game maybe," he said. "He’s trying to score too much so he’s not getting as much space actually. You remember Alex when he’d get that speed and he’s moving and he can do things with the puck. He can beat you with his speed, he can beat you with his size and skill and hold you off. When you’re standing still, you’re really easy to cover.

"Space is not getting up ice, but sometimes it’s coming back so you can get the puck in a good position so you have some speed, then you have some options...I think he gets a little less glide in his game, he’ll be as dynamic and hard to handle as he ever was."

How Ovechkin responds to Trotz's experience and structure will be essential to the Capitals' reclamation process after missing the playoffs for the first time since 2007. But it goes without saying that it will take a collaborative effort.

“More than I want Alex to have success, because he’s always the focal point, this team needs to have success," Trotz said. "I think Alex is all in on the team, but he also wants everybody else to buy in too. Everyone else has to do it.

"I believe Alex may be the best goal-scorer in the National Hockey League right now, but at the same time he still has to grow his game. If we’re going to win a championship in Washington, everybody has to give something. It’s not staying the same. We didn’t make the playoffs so it can’t stay the same. Let’s get better.”