Backs combine for more than 100 yards and a touchdown

There were few positives to be said about the Washington Football Team’s offense in its 30-15 loss to the Arizona Cardinals. The top lineman, Brandon Scherff went down with a knee injury, the offense struggled with turnovers and it failed to put points on the board for most of the game. Although Arizona seemed in control, Washington’s running game showed flashes of what its potential could be for the rest of the season.

Washington’s running back core, which includes J.D. McKissic and rookie Antonio Gibson, did not have monster games with multiple touchdowns, however they both helped moved the ball down the field with their quickness and elusiveness in times of need. Both tallied over 50 yards rushing each on only 13 (Gibson) and eight (McKissic) carries. Gibson, the speedy back out of Memphis, scored his first career touchdown on an 11-yard run in the fourth quarter.

Compared to the previous week’s 63-yard performance against the Eagles, it is a big improvement. There is something special about this group. 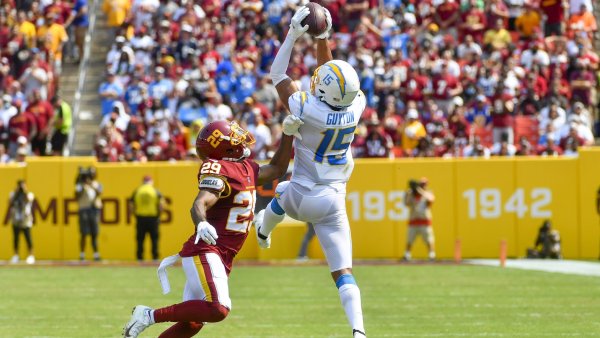 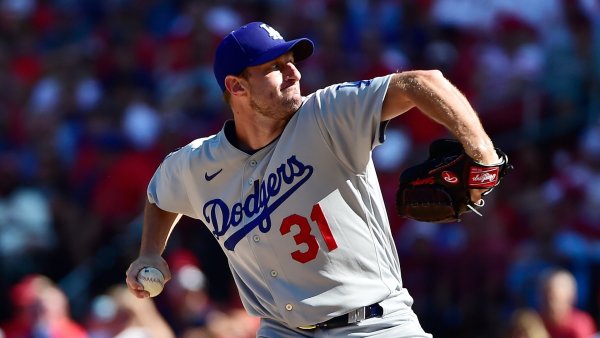 Even if the running game is slowly starting to get into its stride, there is still a lack of involvement in Washington’s passing game. Gibson was only targeted twice for negative yards. Moving forward, Ron Rivera wants to see the backs have an effect in receiving as well.

“We had specific protection planned that involved the running backs this past week,” he said. “They spent a little bit of time in protection before they went into their routes. They just checked downs for the most part circumstantially. I do agree because we saw how dynamic those guys are when we hand the ball off to them. They ran the ball well. It does tell you if we can get the ball to them in space, they can be pretty good.”

Quarterback Dwayne Haskins noticed Gibson and McKissic’s improvements and is expecting to see it sooner in the game rather than later.

“I think they just had an attitude of being tougher than the guy ahead of you or the guy in front of you,” Haskins said. “We are starting to figure out that we can move the ball and change the line of scrimmage, run hard and they cannot tackle us. We started to run the ball better. We just have to find a way of getting to that mentality earlier.”

Next week they face the Cleveland Browns, which has a top-10 ranked defense in rushing yards allowed. If Washington wants to see more success on the offensive side of the ball, it is imperative for Peyton Barber, Gibson and McKissic to have more opportunities to display their rushing and receiving talent early in the game. The opposition is not going to make it easier for the young trio.