When looking at the four North American professional sports leagues, the NHL has arguably the biggest international flavor. From its birthplace in Canada to a burgeoning program in the United States, hockey stretches far past North America and into Scandinavia as well as Central and Eastern Europe.

Yet, as two players attending the Washington Capitals' Prospect Development Camp this week prove, hockey apparently has no bounds as forwards Thomas Di Pauli and Nathan Walker both began working towards their dreams of playing hockey in non-traditional countries.

Though in Di Pauli's case, it didn't necessarily start out that way. 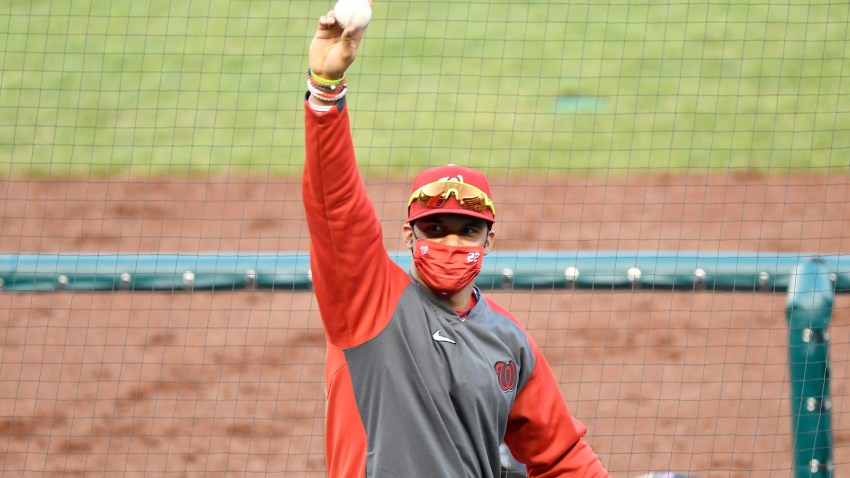 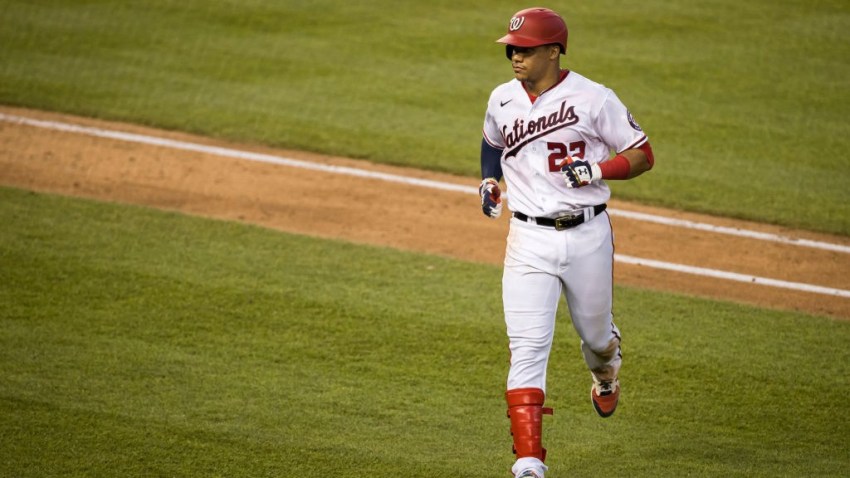 The 19-year-old prospect, born in Italy, wanted nothing to do with hockey as a kid when his father signed him and his brother Theo up to play when he was three.

"It's actually quite a funny and long story," Di Pauli, the Caps' fourth-round selection (100th overall) in the 2012 NHL Draft, said Tuesday. "At first, I hated it. I absolutely hated it. I hated the part of getting dressed. My mom used to dress me at home two hours before, got me dressed while I was crying, put me in the big truck and drove me to the rink. Once I got on the ice, I refused to skate. I've got to thank one of my coaches there. From when I was about to five until I don't know how long, he used to carry me around the ice in his arms and carry me through the drills. Without him, I probably wouldn't be playing hockey."

Fortunately, Di Pauli finally warmed up to ice hockey and at age 12, he tagged along with his brother to a tryout with the Chicago Mission amateur hockey team. Both made the club, so his family (sans his father, who is not an American citizen and commutes between Italy and the United States every six months) settled in Illinois.

Di Pauli later joined the USA National Team Development Program in Ann Arbor, Mi., where he has spent the last two years with several of his fellow Caps prospects (the team drafted four total last month). Next season, the Italian-born prospect is set to become a Fighting Irish when he begins his collegiate career at Notre Dame (he left camp Wednesday for summer school commitments).

Though he may have resented his father for making him play hockey as a kid back in Italy, Di Pauli is incredibly thankful that he pushed him.

"It's amazing for anybody to make it to the NHL," he said. "It's everybody's dream, but for me, it's even a little more special because of my family. Everything they sacrificed, growing up in Italy and then moving here. Watching my dad sacrifice not being with my mom and not being with the family all the time, I respect and appreciate it a lot."

Meanwhile, Walker, a free-agent invitee to Development Camp, is looking to become the first-ever Australian in the NHL. Australia is not necessarily a hockey hotbed; according to the 2010 annual report from Ice Hockey Australia, the country's official national governing body of the sport, there were just under 4,500 registered players in the country and only 20 official rinks at the time (putting that into perspective, Australia is nearly 3 million square miles in area).

Born in Cardiff, Wales, but raised in Sydney, Walker, like Di Pauli, started playing hockey because his older brother did. According to Walker, Australia broadcasted three NHL games per week, most of which involved the New York Rangers (which he said Tuesday was a "bit of a pity," because he "[doesn't] like them that much."), but it was when he received a DVD of the Tampa Bay Lightning's 2004 run to the Stanley Cup and watched the diminutive Martin St. Louis that Walker was hooked.

To do that, Walker, 18, left home at age 13 (though he tried to convince his parents from age 10) and has been on mostly on his own since. He arrived in the Czech Republic not speaking a lick of Czech, but quickly learned while interacting with his teammates in the locker room. Walker credited his success to stepping outside of the box.

"Lots of Australians have tried to make the move to North America and Canada when they were my age and like none of them really succeeded," he said. "They all came home after a year or so. So I sort of sat down with my family, we had a big talk about it, we had a talk with one of the agents as well and he said to me ‘Try Europe’. So far, so good."

Indeed. Walker's breakout performance came when his Czech club, HC Vitkovice, took part in the Spengler Cup tournament late last year. Walker scored twice and added an assist in four games as he stock rose (he had four goals and nine points in 34 games last season for Vitkovice, which plays in the highest-level league in the Czech Republic); NHL Central Scouting ranked Walker 25th among all European skaters eligible for the 2012 NHL Draft.

Walker, however, was left undrafted after seven rounds, but the Caps, whose European scouts were in contact with him throughout the season, invited him to Development Camp.

Being so well-traveled has really forced the 18-year-old Walker to grow up fast, which has allowed him to handle the pressure seemingly placed on him back home, where he has been called "the Wayne Gretzky of Australia." While he admitted that being Australian has made him stick out among his peers and could make him a pioneer in the eyes of others, Walker is solely focused on fitting in.

"I’m just taking it as another player in the world," he said. "I’m not trying to have any of that pressure on my shoulders or anything like that."