The World Series MVP had opted out of the remaining four years and $100 million left on his contract earlier this offseason.

Strasburg returns after pitching a league-leading 209 innings in 2019. He was dominant in the postseason.

Maryland Bill Would Get College Athletes Paid for Endorsements 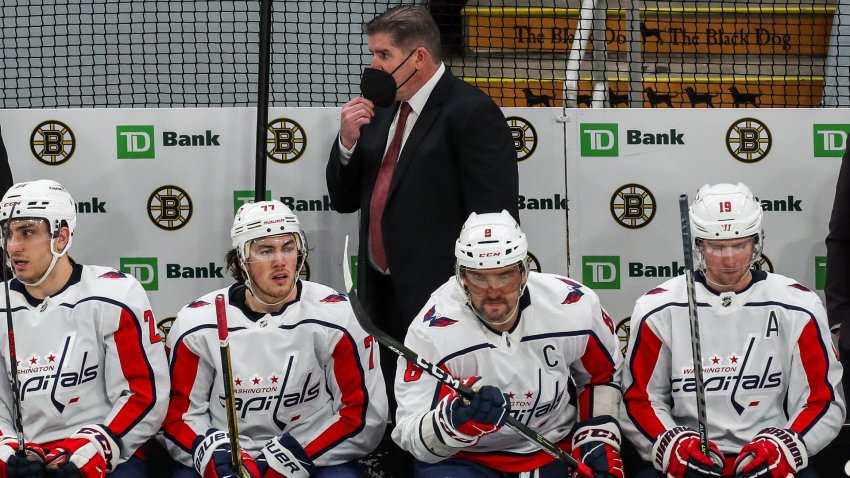 He has spent his entire career with the Nationals after being drafted No. 1 overall in 2019.

The velocity on his fastball has declined in recent years, but he made a change last season, increasing the use of his curveball by almost 10 percent.

Strasburg's deal is the highest for a pitcher in total dollars and average annual value at $35 million, the Associated Press reports.