This should come as no surprise to anybody, but Nationals manager Davey Johnson officially named Stephen Strasburg as the Opening Day starter April 1 against the Miami Marlins at Nationals Park.

"You drug it out of me,” he told reporters in Viera, Fla. "But this is the last time.”

Strasburg went 15-6 last season before that whole shutdown thing, but that will not be an issue this season. He started Opening Day last year at Wrigley Field in Chicago, pitching seven innings and allowing one run in a no-decision. 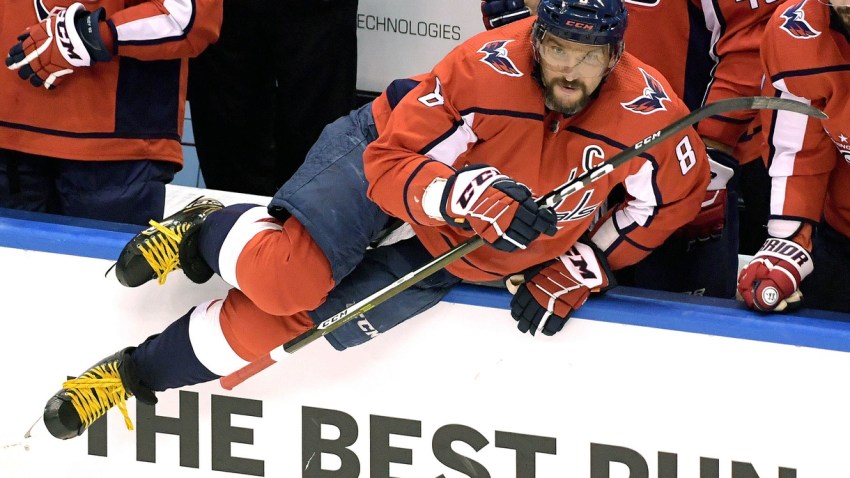 Kicking Off the New Season With the Voice of the Caps 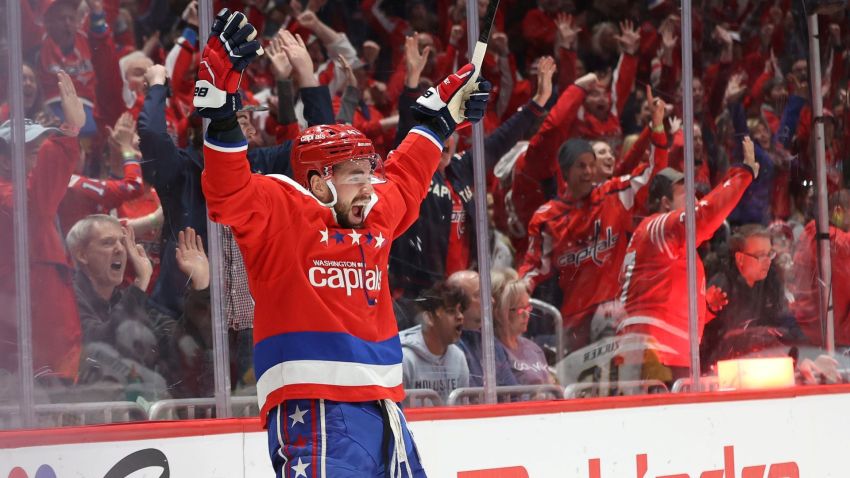 Everything Capitals Fans Need to Know for the 2021 Season