Any positivity surrounding the Washington Redskins as their season began Sunday slowly evaporated in a frustrating 17-6 loss to the Houston Texans in which they simply could not get out of their own way.

Twice fumbling within the red zone, the Redskins made too many mistakes to earn a Week 1 win. Robert Griffin III racked up impressive numbers, completing 29 of 37 passes for 267 yards, but he was sacked three times.

The scoreless first quarter featured a display of impressive defenses and uninspiring offenses. Every drive within the first 15 minutes ended with a punt. Darrel Young tackling Andre Roberts on a return of one of those punts was cringe-inducing entertainment, though. 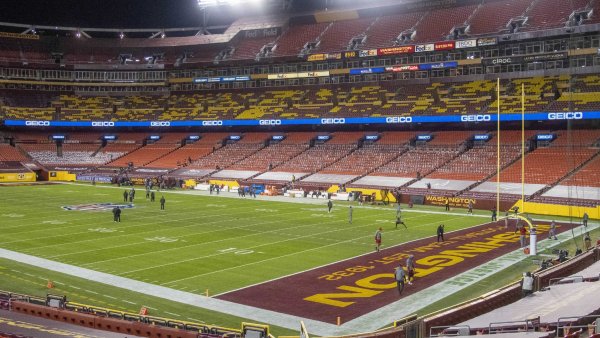 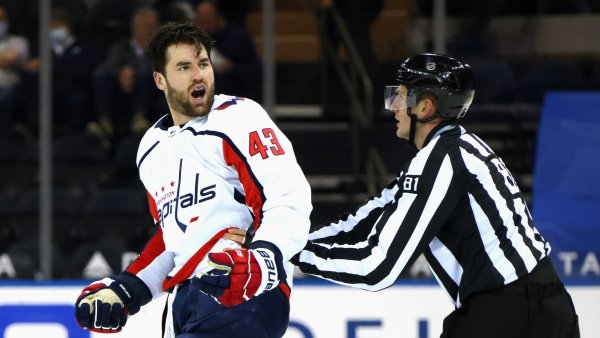 Washington opened the scoring when Young atoned for his earlier mishap and barrelled into the end zone for a one-yard touchdown. The Texans, however, blocked Kai Forbath's extra point attempt to keep the score at 6-0. Houston responded on its next drive as DeAndre Hopkins slipped past Bacarri Rambo for a 76-yard touchdown catch.

The Redskins' special teams woes resurfaced again a few minutes later. Alfred Blue blocked and recovered Tress Way's punt to give the Texans a 14-6 lead which they carried into halftime.

With an opportunity to cut into their deficit, Griffin fumbled at the 11-yard line, gifting a possession to the Texans. Not to be outdone, Niles Paul lost the ball after hauling in a 48-yard pass within 10 yards of the end zone, dooming yet another scoring chance.

The Redskins kept themselves in the game by recovering a red-zone fumble of their own early in the fourth quarter; Ryan Kerrigan stripped Arian Foster at the 8-yard line, allowing Keenan Robinson to pounce on the loose ball. Yet the offense could not muster any, well, offense, leading to the disheartening defeat.

Washington did not finish the game unscathed. Both Jordan Reed (hamstring) and Barry Cofield (ankle) were ruled out shortly into the second half.