The Los Angeles Lakers have provided NBA fans with the soap opera that they can't turn away from this season.

They assembled a $100 million payroll full of old people (but slightly less old than that Gary Payton/Karl Malone thing they did once), fired their coach after a 1-4 start, alienated their former head coach -- you know, the one that won them five championships -- by hiring someone else who, to some, doesn't mesh well with the team, and to top it all off, are underachieving at 9-14.

The Lakers lost again Thursday, dropping a 116-107 contest to the New York Knicks in a game where the score was not indicative of the beatdown that was placed upon them (they allowed 41 points in the first quarter, 22 to Carmelo Anthony). It was Los Angeles' fourth straight loss and sixth in their last seven games. 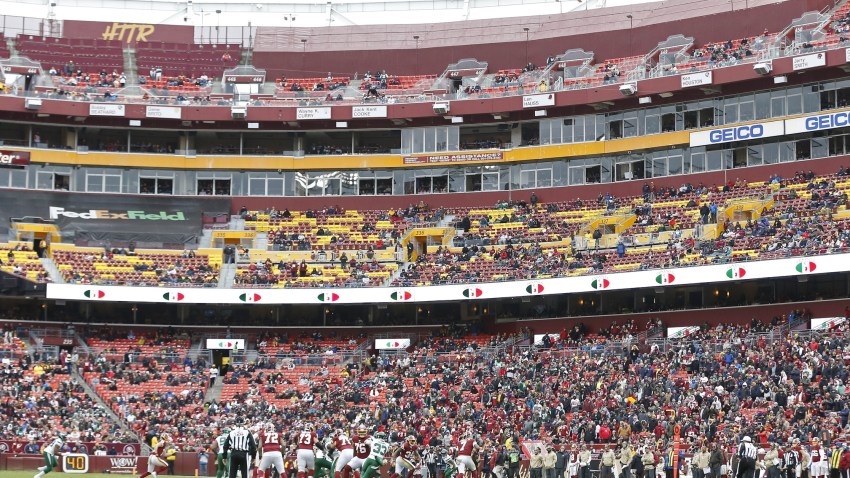 Afterwards, a frustrated Kobe Bryant wished for some sort of help from above.

"At this point," he said, "I wish we had the Washington Generals on our schedule."

Well, they're not the Generals, but the Lakers do visit another hapless Washington-based team this evening. WISHES DO COME TRUE, KOBE.

The "Lake Show" comes to town Friday, and there might not be a better place for Kobe & Co. to fix themselves than at Verizon Center against the closest thing to the Generals that the NBA has to offer.

In 27 career games against the Wizards, Bryant has averaged 25.5 points/game, which is a good thing, since Los Angeles is 1-11 this season when he scores at least 30 points.

Of course, anything can happen in the NBA (t's where amazing happens, after all). Don't worry, I didn't forget that the Wizards beat the Lakers last season (their lone win in the teams' last 10 meetings), but hey, even the Generals beat the Globetrotters once.

And if you've now got "Sweet Georgia Brown" stuck in your head, you're welcome.