Two weeks has apparently not been enough for the cynicism attached to defenseman Brooks Orpik's contract with the Washington Capitals to subside.

A widely panned five-year, $27.5 million agreement has been more difficult for the Capitals to defend than the opposing players Orpik has been tasked with thwarting on a nightly basis.

General manager Brian MacLellan and coach Barry Trotz each praised the 33-year-old's intangibles, which factored heavily into Washington's decision to sign the former Pittsburgh Penguin. Those qualities, however, cannot be measured by advanced metrics, which suggest that Orpik's quality of play continues to decline.

Such criticism has not sat well with owner Ted Leonsis, who authorized the contract and provided his own defense in addressing the media for the first time since Orpik joined the organization.

“I hope you won’t take this the wrong way, but I don’t listen much anymore to what [the media says],” he said Saturday. “I think it’s your jobs, and I was a little disappointed that it’s not the right way to welcome somebody to a new team and a new city, a guy who has been in the league a long, long time. He’s a guy who has intangibles of leadership and he’s tough as nails and one the coaches and [MacLellan] respect very much. I think he’s a good player.”

Defenseman Matt Niskanen, who like Orpik migrated to Washington from Pittsburgh after signing a lucrative contract on July 1, has experienced first-hand the effect that Orpik can have on a defensive corps, particularly one as young as Washington's.

“He’s a leader – that’s another element that people can’t ever see, just the guys in the room," said Niskanen, who also lauded Orpik's steadiness and dedication to nutrition. "He’s got a lot of experience – he’s been on bad teams and he’s been on championship teams and everywhere in between. So he knows what it takes – the chemistry, the work ethic, he knows what it takes to win and I think that will add a lot to our group and get us headed in the right direction.”` 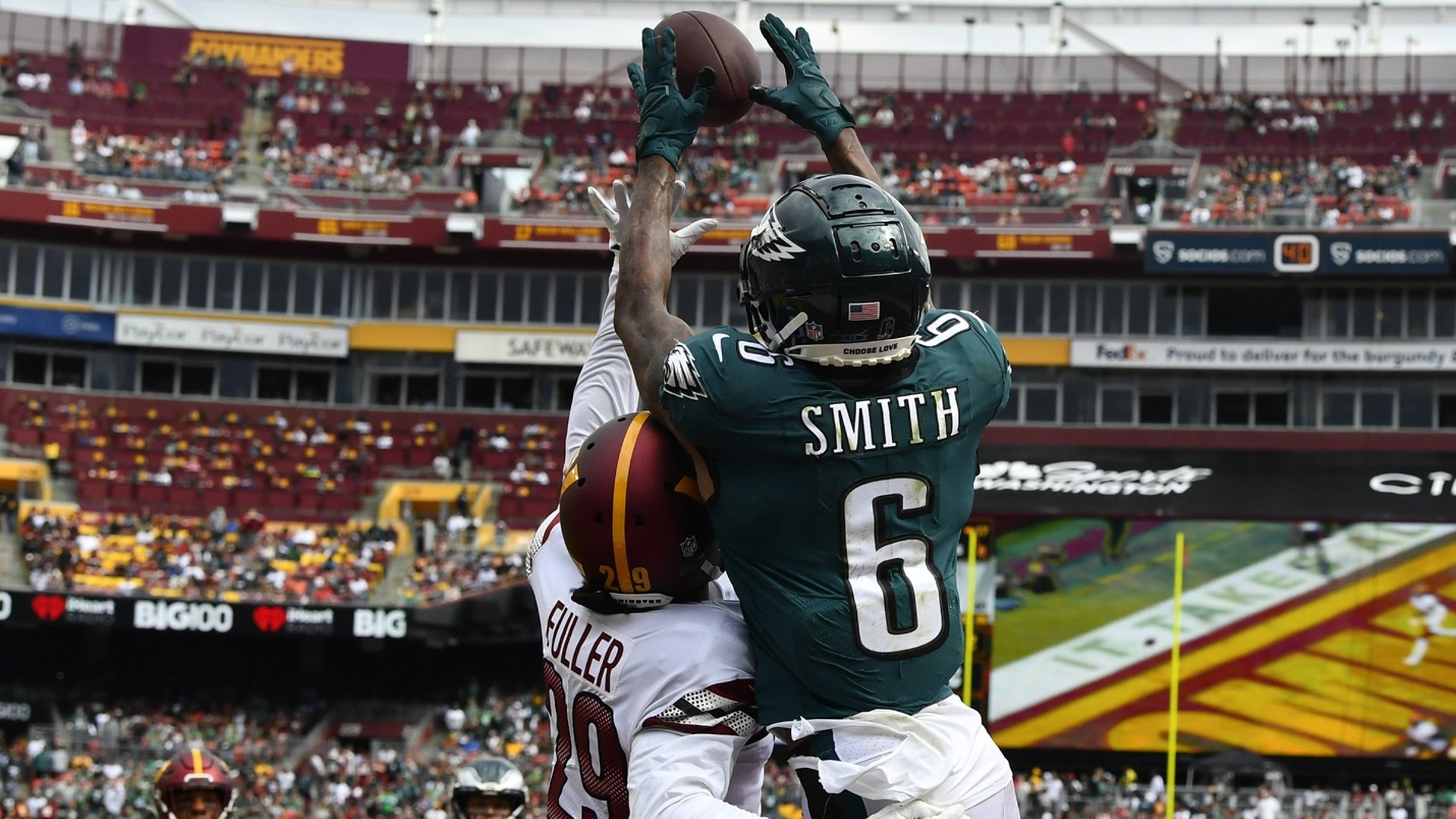 These Three Flaws Are Crushing the Commanders Through Three Weeks 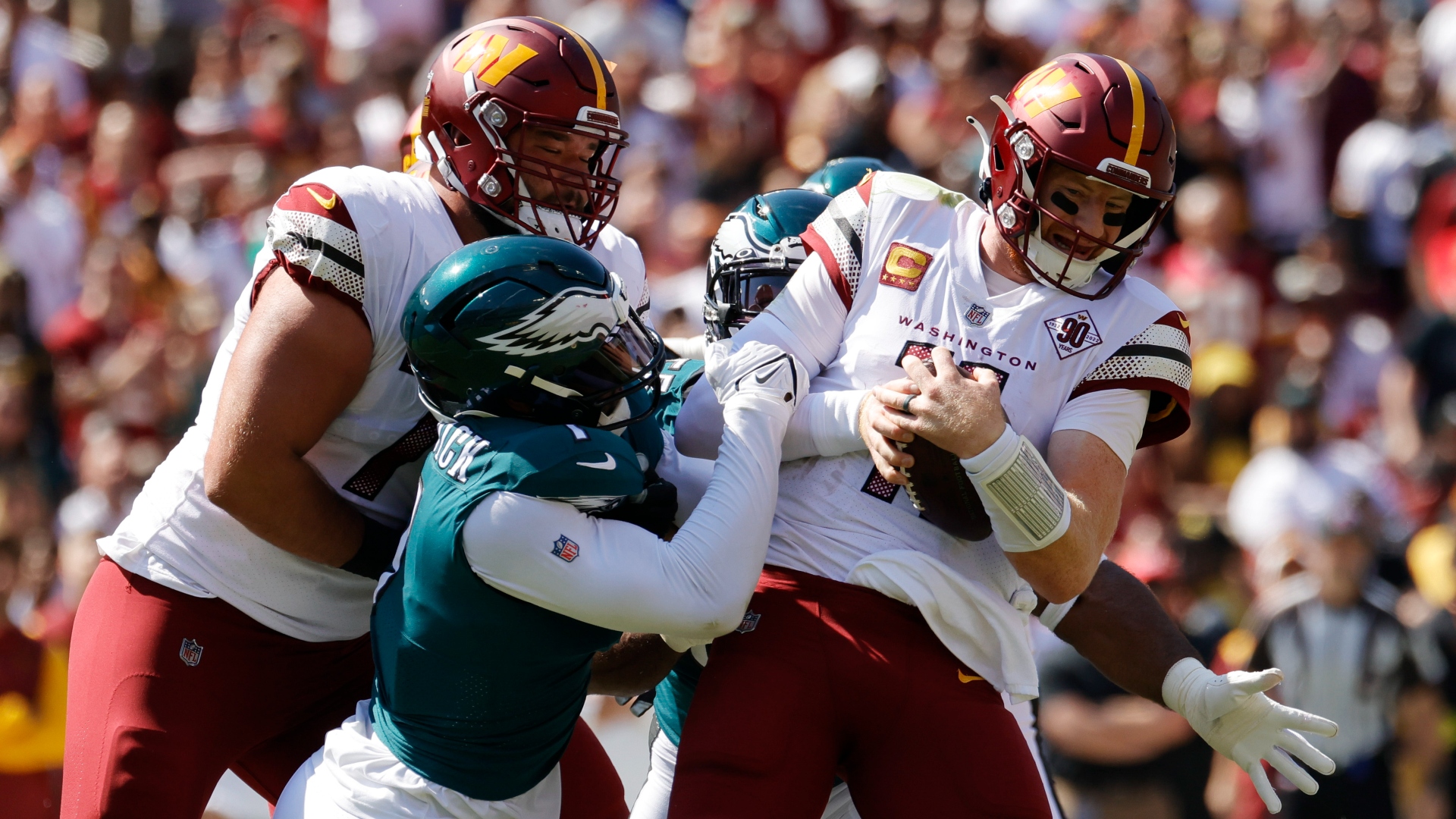 Stock Report: The Commanders Market Is Tanking After Loss to Eagles