Their nickname is the Bees, and Manchester United definitely felt their sting.

It’s only Matchweek 2 of the 2022-23 English Premier League season, but the early results have been quite shocking.

After Manchester United lost 2-1 at home to Brighton & Hove Albion last week, one may have thought that they would bounce back on the road against Brentford, one of last year’s promoted teams. The Bees, however, had the football world buzzing after thrashing the Red Devils 4-0 in stunning fashion.

Even though Cristiano Ronaldo returned to Erik ten Hag’s starting XI, United quickly realized he could not solve all their issues. In the 10th minute, Brentford midfielder Josh Dasilva opened the scoring after David de Gea’s blunder in goal:

The Spanish goalkeeper’s mistakes did not stop there. Just eight minutes later, his pass out from the back intended for newly signed – and last year’s Brentford player – Christian Eriksen was quickly intercepted by Mathias Jensen, who pulled the ball back and proceeded to send de Gea the wrong way with his shot: 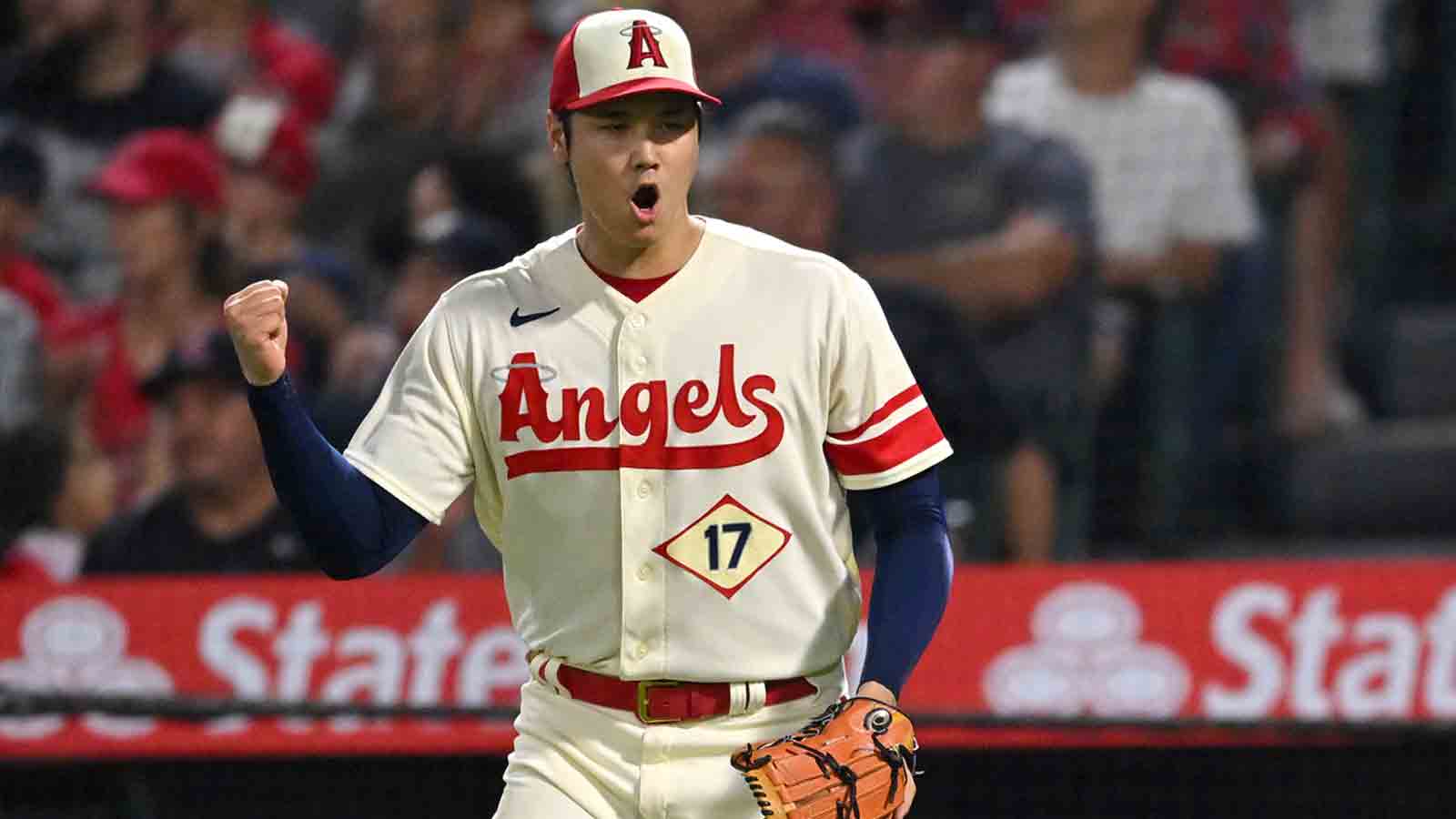 All four of Brentford’s goals came in a 25-minute span in the first half. The third came 12 minutes after the second, when striker Ivan Toney headed the ball from the left goalpost back to the right side from a corner kick, which newly signed center-back Ben Mee put away:

The fourth and final goal from the contest was a display of counter-attacking brilliance from the Bees. In just a matter of 10 seconds, United went from possessing the ball in Brentford’s penalty box to conceding a goal to Bryan Mbeumo on the counter:

It was the final stamp on a game that United never envisioned having, especially against this opponent. Brentford’s last win against the Red Devils came in 1938, and the result put United at the bottom of the league table for the first time since 1992. As expected, Mbeumo’s goal caused Manchester United’s Twitter account to erupt:

Brentford will head to Craven Cottage in Matchweek 3 to take on newly promoted Fulham, but it doesn’t get any easier for United. Next up is a home game against rivals Liverpool. If their current form is any indication, it might be another long day against Jürgen Klopp’s side.