Braves Add Robinson Cano to Roster Ahead of Series Vs. Mets

The Mets designated Cano for assignment in early May

Robinson Cano could have a shot at revenge this week.

The Braves added the veteran second baseman to their major league roster ahead of a three-game showdown with the first-place New York Mets, which gets underway Monday night in Atlanta.

Cano, 39, was designated for assignment by New York on May 2 following an ugly start to the season. The Mets moved on from the eight-time All-Star despite being on the hook for $40.5 million of the $48 million he's owed over this year and the next.

San Diego granted Cano his release on June 2 after he refused a trip down to the minors. He then, however, returned to the Padres organization on a minor league deal just over a week later. Cano lit it up in 21 games with Triple-A El Paso, hitting .333/.375/.479, before being acquired by Atlanta for cash considerations on Sunday.

Cano, who is the closest active player to 3,000 career hits with 2,635, joins Atlanta in the midst of a tight NL East race with his former club. The reigning World Series champions have trimmed what was a 10.5-game division lead for the Mets on June 1 down to 1.5 games entering this week's series. 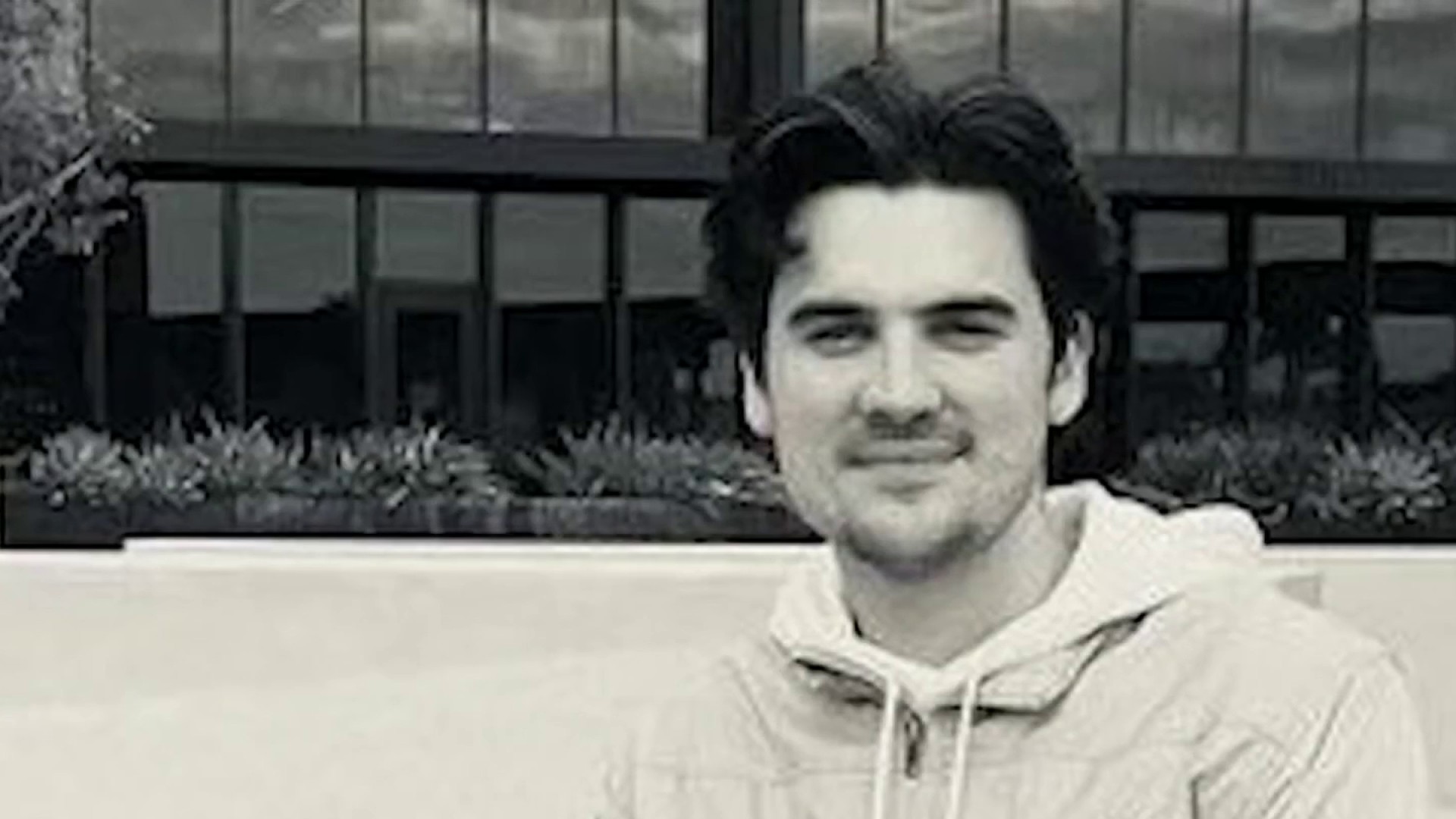 The Braves have been without starting second baseman Ozzie Albies since mid-June due to foot surgery, and he's expected to miss a few more weeks. Orlando Arcia, who has been filling in for Albies, is hitting .252/.329/.366 this season.