"When somebody's throwing 99 at you, it's going to hurt," Manny Machado says

Manny Machado had no intention of taking a 99 mph fastball in the back without retaliating. So when the inevitable occurred, the Orioles young infielder charged the mound with his fists clenched.

Kansas City right-hander Yordano Ventura hit Machado with a pitch to spark a bench-emptying fray, and Baltimore extended the Royals' losing streak to a season-high six games with a 9-1 rout Tuesday night.

Mark Trumbo homered and drove in four runs, and the Orioles also got long balls from Ryan Flaherty, Chris Davis and Adam Jones. 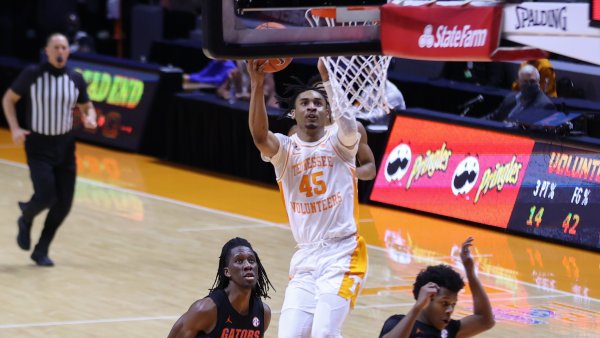 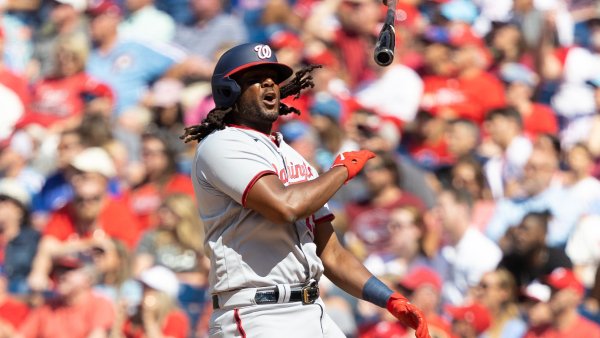 But the game's most striking moment came in the fifth inning, when Ventura (4-4) drilled Machado just under his No. 13 as the two-time All-Star turned away. In the second inning, with Baltimore leading 5-0, the two exchanged words after Ventura twice threw inside pitches.

So before Machado headed to the plate in the fifth, he got a word of warning from manager Buck Showalter.

"I thought he was trying to hit him the at-bat before," Showalter said. "That's why I talked to him before he took his last at-bat. I wanted him to be aware of it."

An instant after the ball hit him, Machado charged the mound. Ventura prepared for the onslaught by slinging aside his cap and glove, but Machado landed a solid punch before the pitcher tackled him.

"I don't regret anything," the 23-year-old Machado said. "When somebody's throwing 99 at you, it's going to hurt. You can ruin someone's career. You don't think in that situation. You just react to it."

Both dugouts and bullpens emptied before peace was restored. Machado was restrained by teammate Chris Tillman after the initial thrust.

Ventura insisted the errant throw was unintentional and implied that Machado has a reputation as a hot head.

"Everybody knows what kind of player he is," Ventura said through an interpreter. "One just got away and he came at me, and I have to defend myself at that point."

Machado and Ventura were ejected with the score 5-1. It is likely both will ultimately receive suspensions.

"I don't think that should be in order," Ventura insisted.

Machado said, "You got to deal with the consequences once you cross that line."

Ubaldo Jimenez (3-6) gave up one run and nine hits over five-plus innings to end a three-game skid.

Baltimore has won six of seven. This was the only victory in that stretch in which the Orioles never trailed.

The Royals stranded 13 and went 1 for 14 with runners in scoring position. It's been a difficult losing streak for the defending World Series champions, and Ventura made that apparent with his actions in the fifth inning.

"There's a little frustration when things like this happen," manager Ned Yost acknowledged.

Baltimore opened the bottom of the first with four straight hits and took a 4-0 lead with only one out. The big blow was a two-run double by Trumbo, who scored on a single by Jonathan Schoop. The damage would have been worse if leaping center fielder Lorenzo Cain didn't reach far over the 7-foot wall to rob Pedro Alvarez of a potential two-run homer.

Flaherty led off the second with his first home run of the season, a drive that traveled an estimated 446 feet before landing on Eutaw Street beyond the right-field wall.