Time for Bobsled: Jamaica's Four-Man Team Heats Up the Ice

The reigning gold medalist in this event, Friedrich – who goes by "Franz" or "Ice Kaiser," depending on your preference – just defended his two-man bobsled title earlier this week. If that's not enough, the German brings with him a decade's worth of world championship experience and titles – 13 in all between mixed team, two-man, and four-man.

Friedrich has but two major stains on his otherwise immaculate record, and they both occurred at Sochi 2014: He placed sixth in the two-man race, and eighth in the four-man during his Olympic debut.

At this point, Sochi's practically ancient history. But Friedrich's third and fourth training heats this past week are a bit more concerning. While Friedrich placed first in Heat 1 and second in Heat 2 (behind countryman Christoph Hafer – more below), he landed ninth and then 25th in Heats 3 and 4, respectively. For the latter two runs, Friedrich started way back in the order and later complained that the ice had totally eroded; he also mentioned that he had reconfigured his bobsled, but didn't go into specifics.

Bobsled at the 2022 Winter Olympics

Here are some of the top headlines from the bobsled competition in Beijing. 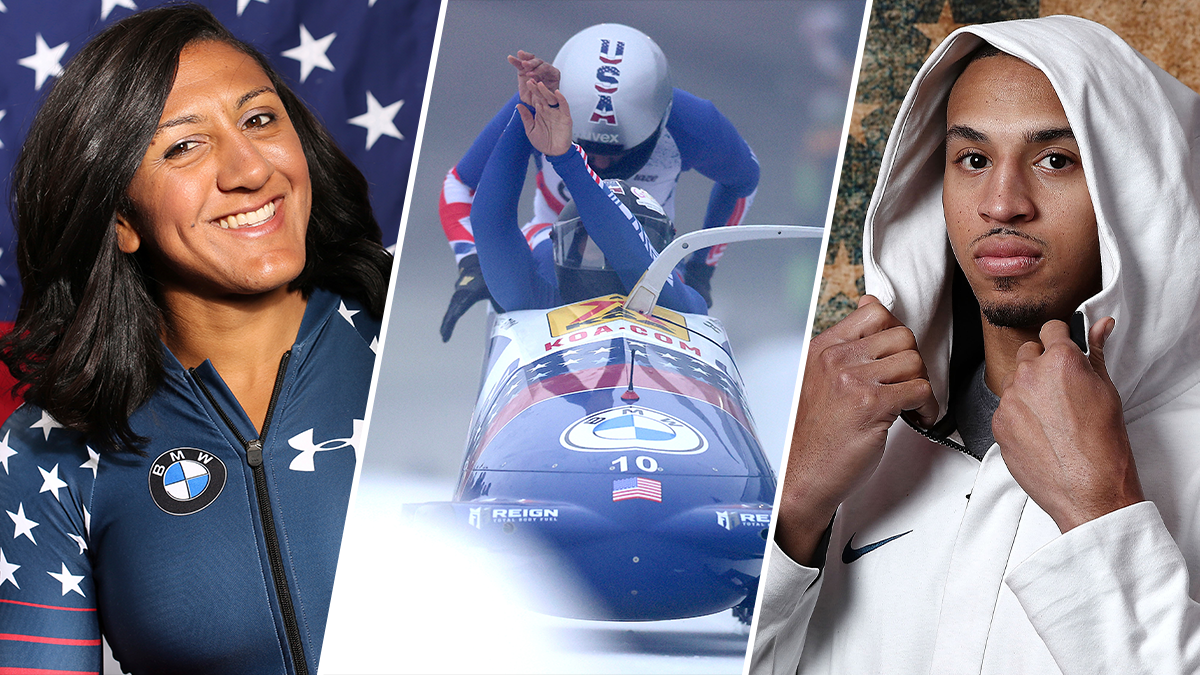 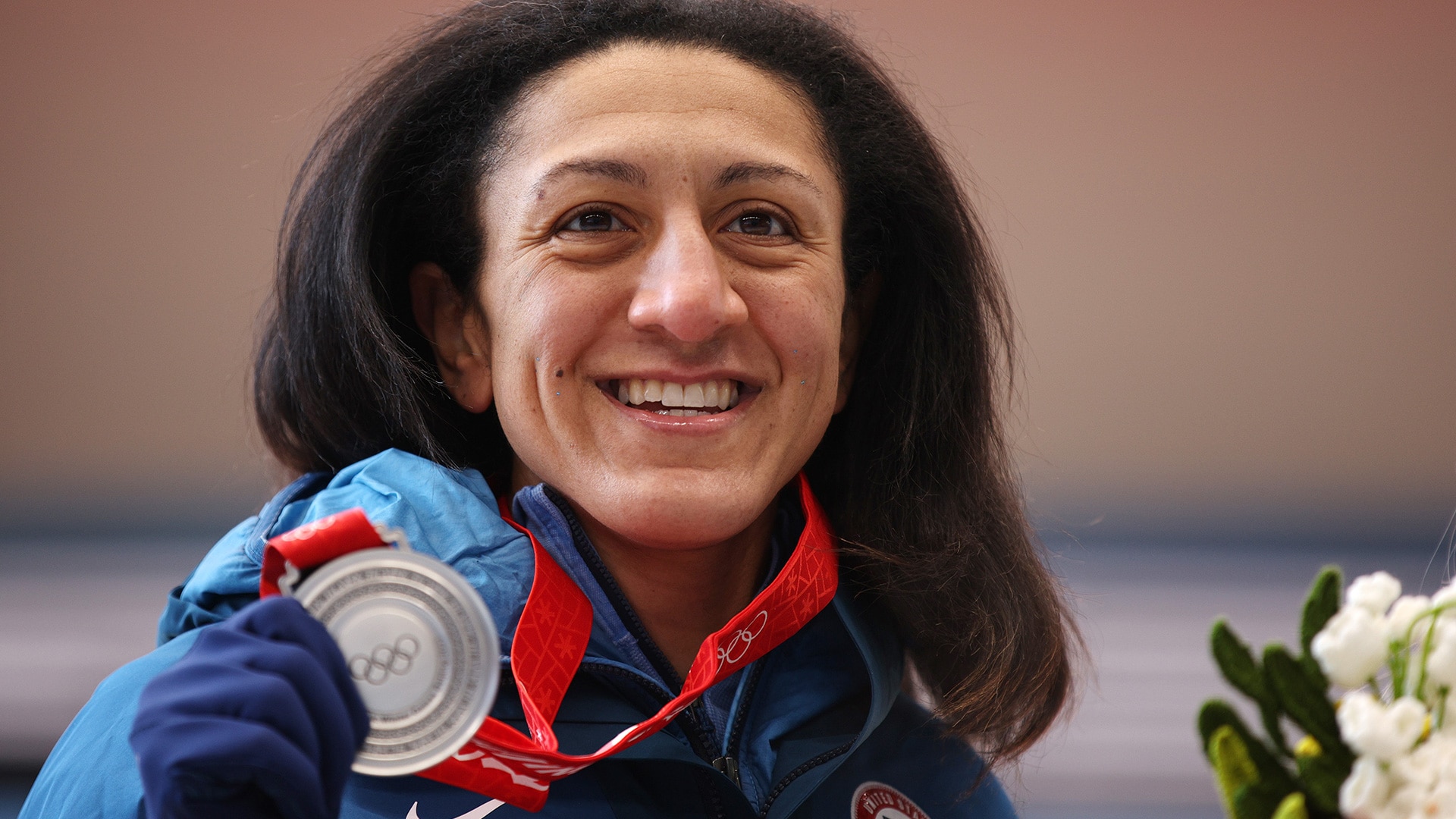 Barring some catastrophe, Friedrich is as sure a lock for gold as any athlete can be at these Games.

There are plenty of other bobsledders to keep an eye on – medal contenders, Americans, and even a team from Jamaica. Hafer, mentioned above, earned bronze in these Games' two-man competition; he's likely to score the same-colored medal in this event. Meanwhile, Germany's Johannes Lochner, who has his own slew of world championship medals, took 2022 two-man silver. He'll probably finish second in four-man.

The United States has just one four-man team, led by 25-year-old pilot Hunter Church. Bobsled practically runs in Church's blood: A great-uncle raced in the 1948 Olympic trials, and his father also sledded competitively.

Following the disastrous two-man experience, Volker took to social media to express his disappointment and look toward the upcoming race:

Perhaps the most compelling country on the roster: Jamaica, whose first Olympic four-man sled in 24 years will be driven by Shanwayne Stephens.

The comparisons to Jamaica's first four-man bobsled team, driven by Dudley Stokes at Calgary 1988 and later depicted in the Disney comedy Cool Runnings, are undeniable – though Shanwayne insists "we're more than just a movie."

Added brakeman Nimroy Turgott: "We're the fire and ice, because we are from a tropical island with sunny temperatures, so we're going to the Olympics to melt the place!"

Stephens and Turgott finished dead-last in the two-man competition, bleeding 6.75 seconds from the lead before they were axed from the fourth heat (reserved exclusively for top-20 competitors).

Expect a similar result this time around.