Shaun White is a man of many talents -- he just finished fourth in his final snowboarding competition -- but you might be surprised to learn of his romantic expertise.

The 35-year-old Californian shared his survival guide to Valentine's Day as he prepares for the Feb. 14 holiday with his girlfriend, actress Nina Dobrev.

"I always do something more down to earth," White said. "I'm more of a quality time kind of person. 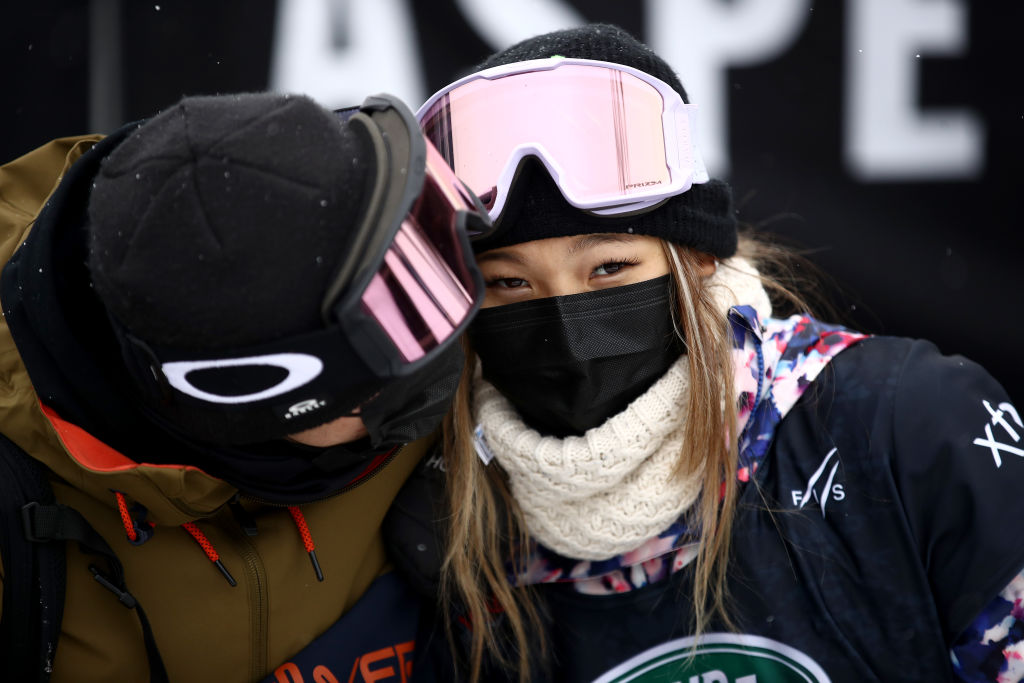 Chloe Kim Gushes About Her Boyfriend: ‘Best Thing That's Ever Happened to Me' 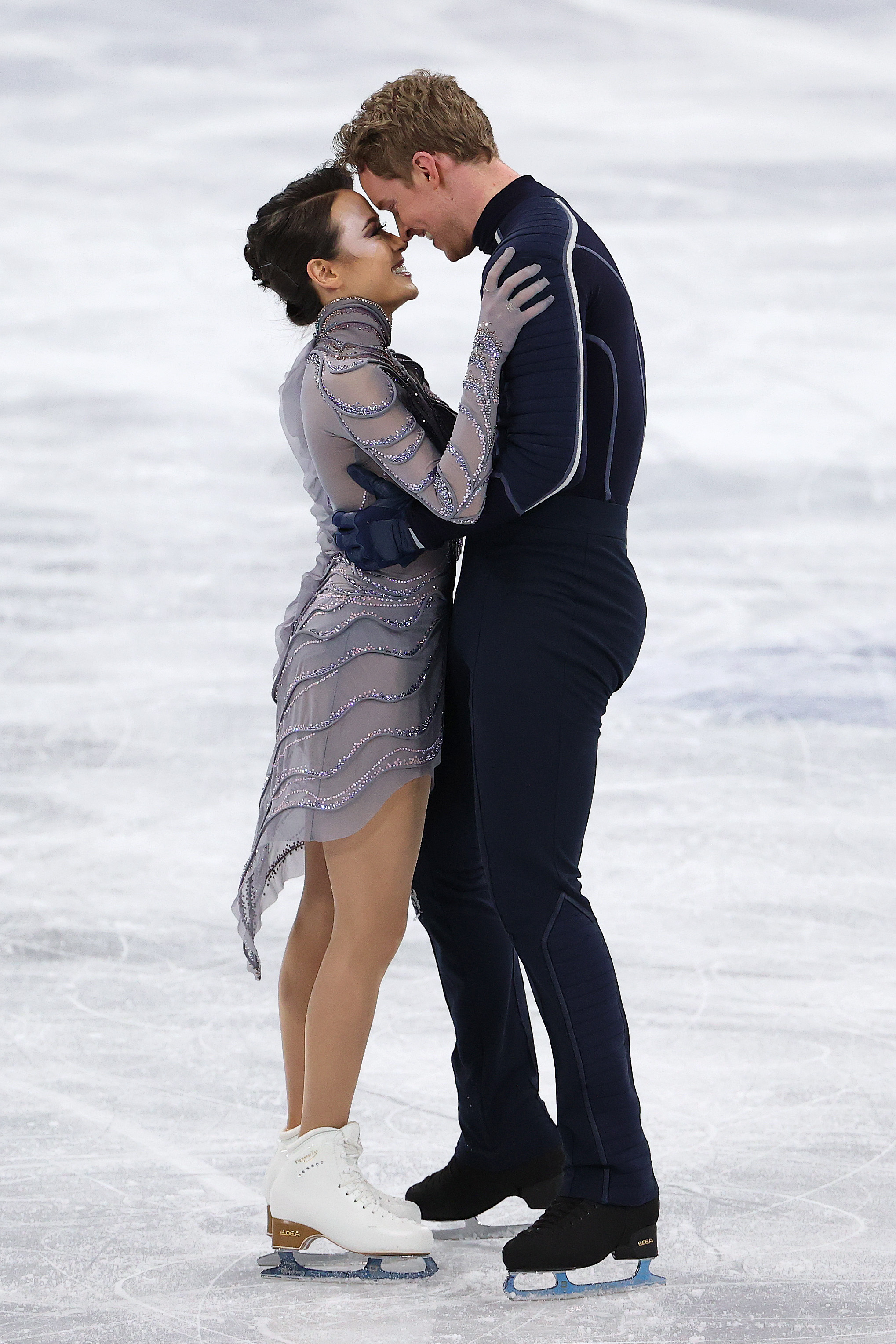 Power Couples at the Winter Olympics

"I would say horseback riding, recently, is something I've been into. The equestrian dream, per se."

If hopping on a horse isn't an option, don't fret. White has other tricks up his sleeve.

"I do like surprises," White said. "I like pretending I have nothing planned until your partner gets very annoyed with you. Then, halfway through they day... boom. You hit them with the candle trail down to the big dinner laid out, band playing or whatever."

That seems easy, no? Plan something, don't tell anyone about it, then drop the news at the last possible moment.

White did have one last tip, which is about as simple and effective as you can get.

"It's all about the note," he said. "You have to be able to write out your feelings and tell people what they mean to you."