Bears' Justin Fields Will Start Against Browns in Week 3

The Justin Fields era is beginning... kind of.

Chicago Bears head coach Matt Nagy announced Justin Fields will be the starting quarterback in Week 3 against the Cleveland Browns. 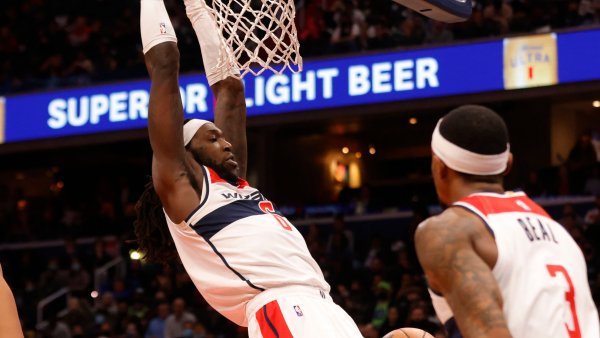 Wizards Beat Down by Cavaliers in Home Rout

Justin Fields is the starter this week. #Bears

He also reiterated that Andy Dalton is still the starter when he is healthy. Dalton suffered a bone bruise against the Cincinnati Bengals that will keep him out in Week 3.

Matt Nagy reiterates however that when Dalton is healthy, he's the starter. https://t.co/ahOxXyEZfV