Baseball at Wrigley for the 2016 Olympics? Bad Idea

David Price is pitching, and he's gotta get Jose Reyes, Hanley Ramirez and the aging, but still dangerous, Albert Pujols in the bottom of the ninth to secure a gold medal for the United States. A scene like that is going to be what's necessary for baseball to regain a spot among the sports contested in the Olympics, and a scene like that is exactly what the International Baseball Federation was trying to peddle to the International Olympics Committee today.

It's an intriguing thought, especially if you ignore the fact that it could happen in the World Baseball Classic twice before then, but it remains a pipe dream. Harvey Schiller, head of the IBF, sidestepped a direct question from the IOC about whether or not major league players would take part if baseball was restored for the 2016 Games.

"We're committed to bringing the best players ever to the Olympic baseball tournament," he said. "We talked about our advances in drug testing. We have an agreement with the professional leagues in terms of out-of-competition testing for the events we sanction." 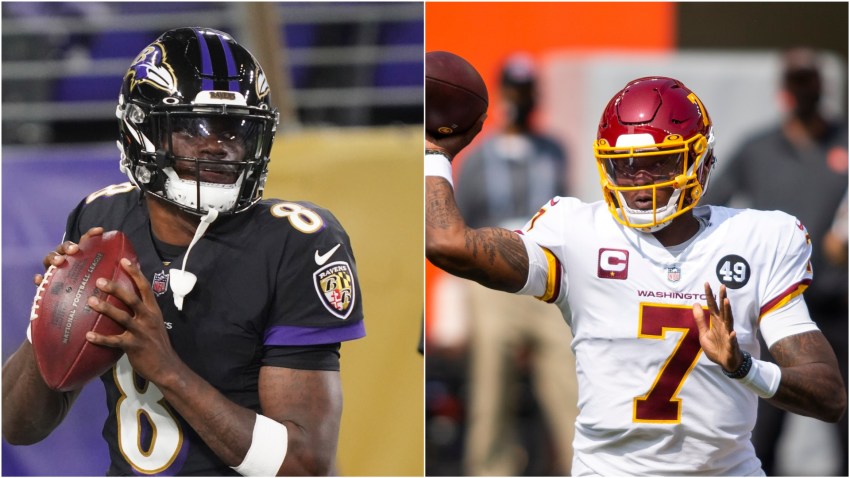 How to Watch Washington Football Team Vs. Ravens Week 4 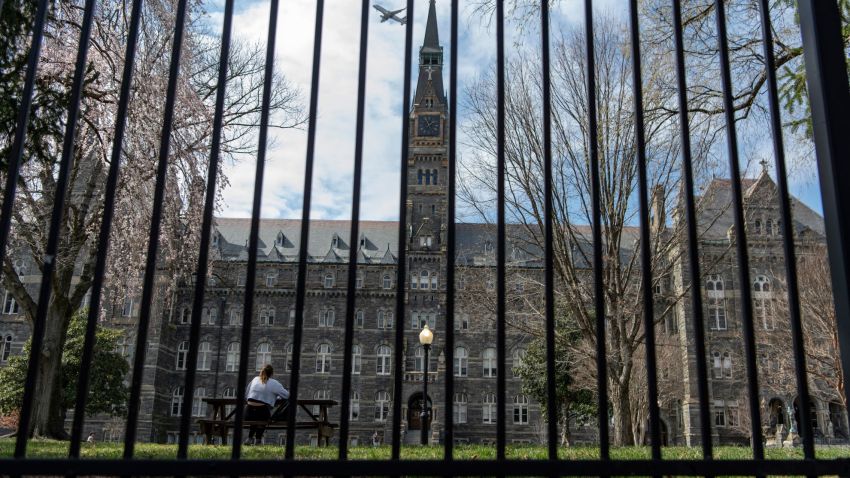 You'll note that "best players ever" does not explicitly mean major leaguers. What's working in baseball's favor is the strength of Chicago's bid for the 2016 games. The U.S. got a big bump in popularity thanks to Barack Obama's election as President, what better way to repay him than handing the games to his hometown. And, if the U.S. is hosting the games, it's national pastime would probably get a boost.

It's a nice idea. Wrigley Field hosting a gold medal baseball game has a lot of panache, even if the stadium is unaccustomed to playing host to champions. It just isn't a feasible one. MLB can't shut down for two weeks in the middle of the summer, pushing the World Series toward Thanksgiving. That's their busy season, and would wreak havoc on the hundreds of players who aren't selected to national teams. In addition, what owner will take on the risk of injuries to players for exhibition games when, unlike the NBA, the season resumes the second the gold medal game ends?

Soccer venerates the World Cup, not the Olympics, when it comes to deciding global superiority. Baseball should do the same with WBC, which doesn't interfere directly with the season at hand. If baseball is an Olympic sport, let it be for amateurs. If that means it isn't an Olympic sport, so be it.