Arizona Gov. Doug Ducey has opened the door for professional sports to return to the state.

Ducey said on Tuesday that professional sports, including MLB, NBA, NHL and NFL can resume without fans on Saturday. The state is slowly starting to reopen during the ongoing coronavirus pandemic with Ducey saying on social media that Arizona is "trending in the right direction."

Ducey said he’s had discussions with "leaders of some of these leagues" but did not say which ones or elaborate on what activities might take place in Arizona. Last month, he said he’d spoken with Major League Baseball commissioner Rob Manfred and was open to hosting games. 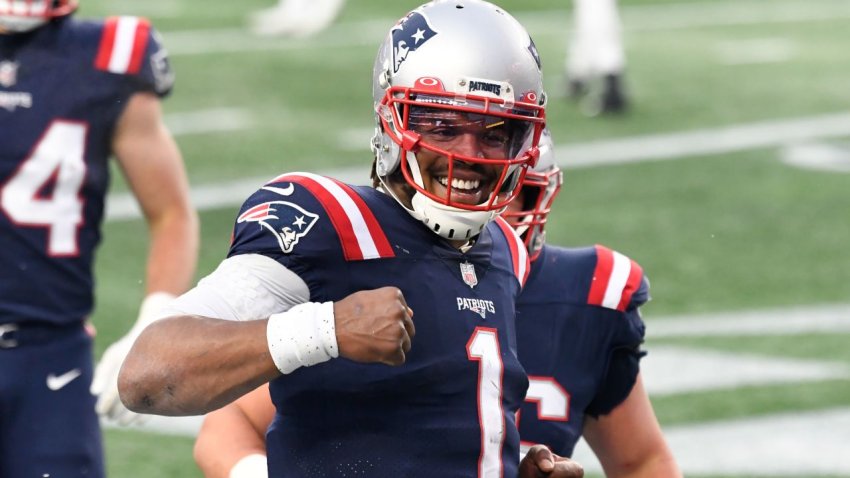 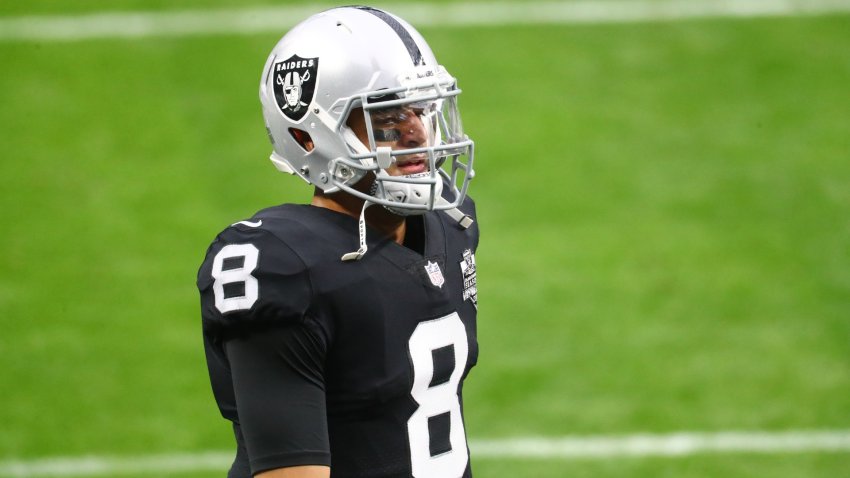 Other sports like basketball and hockey have considered playing the remainder of the regular season in hubs with several teams playing games in one location.

"It would be at this point in time, according to the CDC guidelines, without fans," Ducey said at a press conference. Citing his public health director, he said "we could do that safely in the state of Arizona beginning May 16."