Hop in my DeLorean (nevermind the fact that I actually drive a Mazda) and recall with me now the story behind why former Wizards guard Gilbert Arenas choose No. 0 as his uniform number:

Gilbert Arenas feels he has to prove himself constantly. That's why he wears "0" on his Golden State Warriors uniform. He chose that number at Arizona after critics told him he would get zero minutes as a freshman.

An instant star at Arizona, Arenas left for the NBA after his sophomore year. But being drafted in the second round in June 2001 made him feel like a zero all over again. When detractors scoffed at his full-time transition from shooting guard to point guard this year, he had to prove them wrong once more Arenas is averaging 16.0 points, 6.9 rebounds and 6.8 assists....Some zero this Arenas kid. "It's like a reminder to me," he said of his lucky number.

Alright, back into the DMC-12, er, 0, and take a look at why former Wizards/current Brooklyn Nets forward Andray Blatche is now wearing No. 0. Hint: it has nothing to do with body fat. 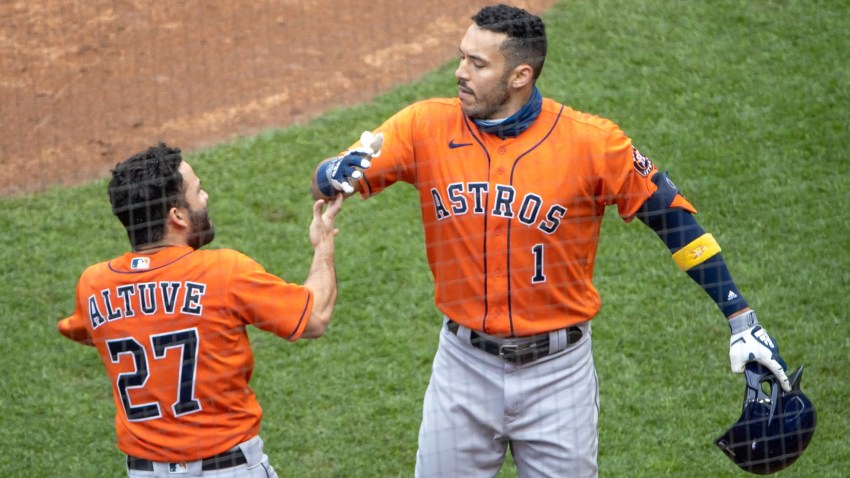 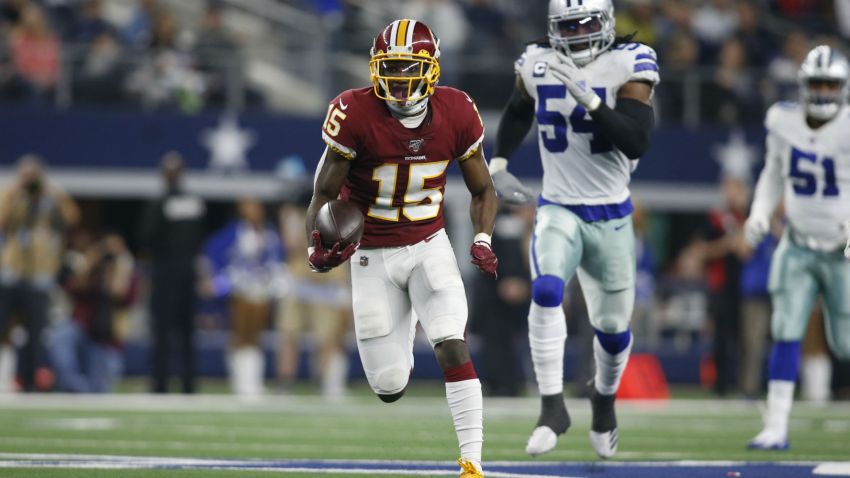 He also picked it in honor of former Wizards teammate Gilbert Arenas, whom he said he learned a great deal from at the start of his career.

“I kind of like his motto: ‘From zero to hero,’ ” Blatche said. “Hopefully I can come from being nothing to something.”

Aw, that's nice. I'm sure No. 0 also represents the total number of Wizards fans who will miss Blatche heaving low-percentage shots from all over the court at Verizon Center this season.

Wizards fans, however, can see Blatche in action this evening when the Wizards visit the Nets at the brand-new Barclays Center in Brooklyn. And just in case you forgot/choose to forget how to pronounce Blatche's name, the Nets have provided a cheat sheet:

Huh. I always thought it was "Baltche."