Washington Nationals outfielder Bryce Harper may have been in hostile territory Monday when the Nats visited the Philadelphia Phillies, but across the country in Los Angeles, he had at least one fan cheering him.

"American Idol" finalist Skylar Laine admitted to Hot 99.5 personality Toby Knapp Monday that she indeed has a crush on one Mr. Harper: 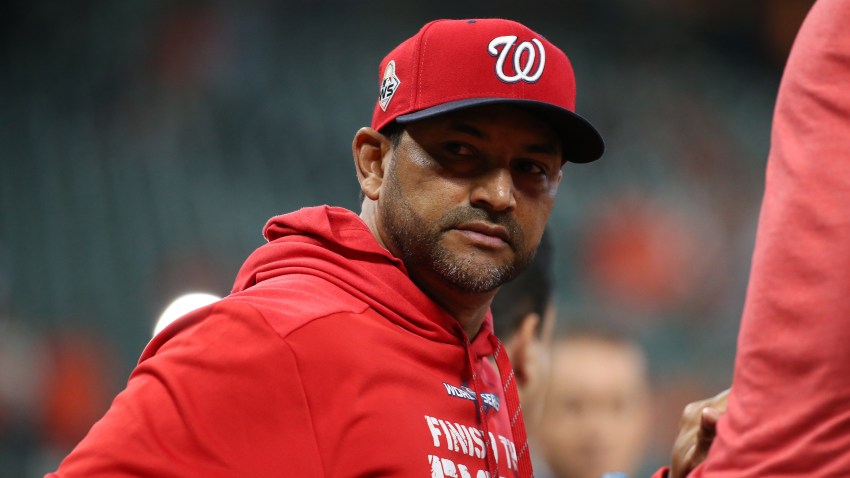 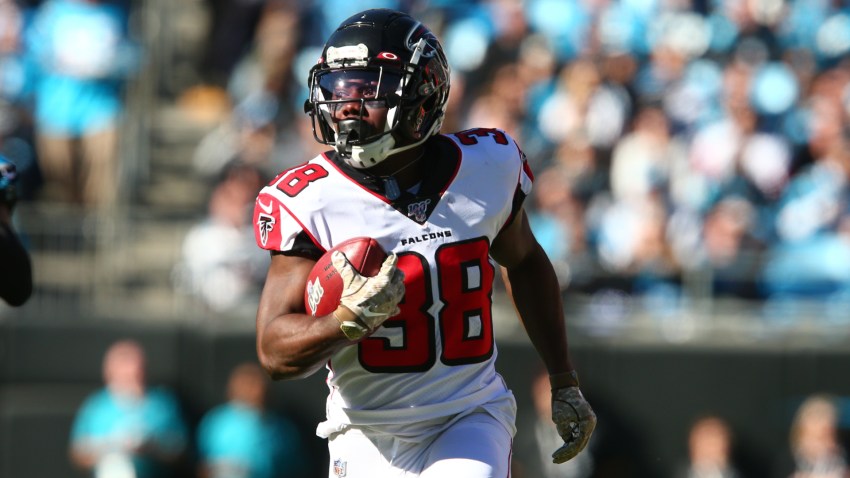 Laine, who finished fifth on the 11th season of the hit television show, was in attendance at Harper's MLB debut against the Dodgers April 28 and thought the young slugger was "cute."

It makes perfect sense that Laine, 19, has a schoolgirl crush on Harper, also 19. If they weren't supremely talented, then they'd both actually still be in school.